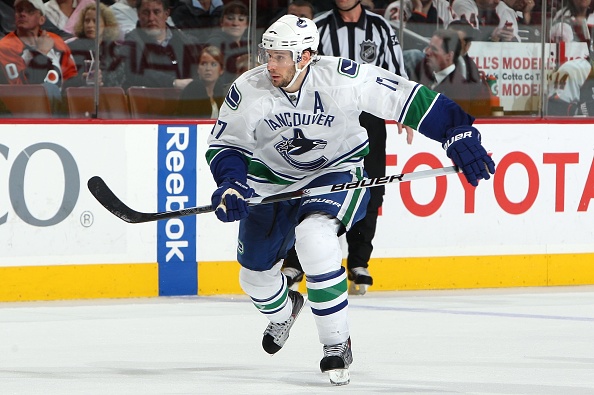 Previous explorations of the Vancouver Canucks draft history have shown what can be charitably described as a mixed bag. A few great picks – especially in recent years – and some that, well, didn’t work out. There were a couple curious discoveries, like the Canucks drafting 10th more frequently than any other position. Here are […] READ MORE 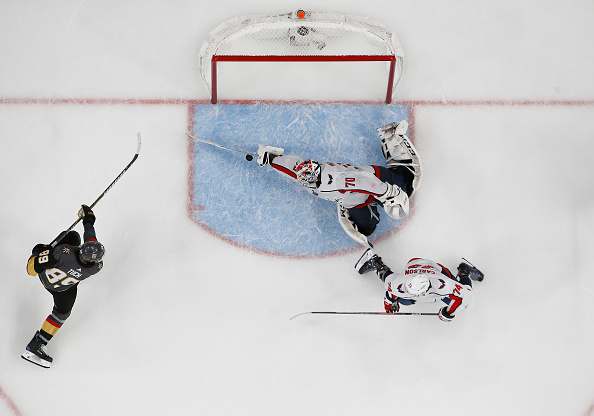 During the NHL’s hiatus, we at the Last Word on Hockey are going to look back at each date’s historical significance to the game. We’ll remember the moments that shaped the sport of hockey that happened on this day. Here’s our look at this date in hockey history for May 30th, featuring the 2017-18 Washington […] READ MORE 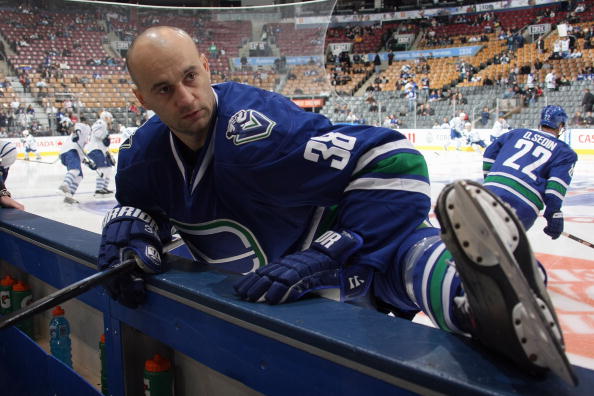 With the NHL joining the other sports leagues on hiatus, we thought it would be a great time to take a look at how an international presence has changed the game for the Vancouver Canucks. While “the Vancouver Canucks best ever Czech or Slovak” is awkwardly worded, there’s a reason we’re lumping them together here. Eastern […] READ MORE 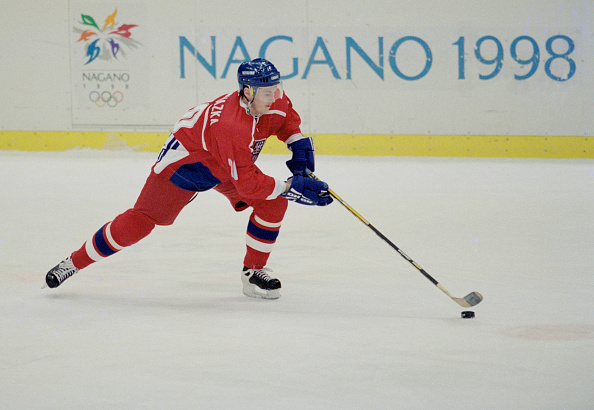 When the “Tournament of the Champions” began at the 1998 Olympic games in Nagano, Japan, Team Canada and Team USA were the heavy favourites to capture Gold medals for their countries. It was the first time in the history of the Olympics, the NHL had shut down during the games, to allow countries the opportunity […] READ MORE