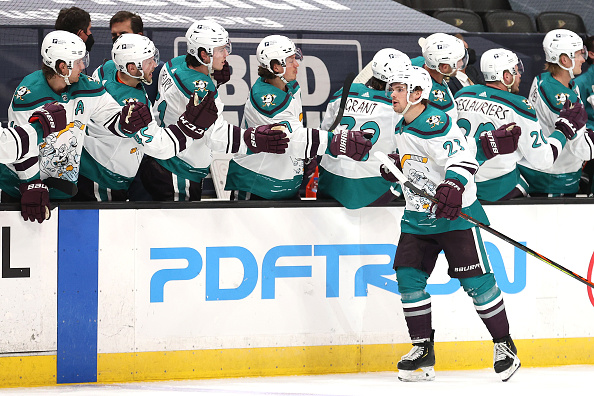 Welcome to our latest series here at Last Word on Hockey. The Puck Drop Preview series takes you through each team as the season is fast approaching. The preview will focus on the narratives surrounding the team ending last year, during the offseason, and heading into the 2021-22 season. Puck Drop Preview also focuses on […] READ MORE 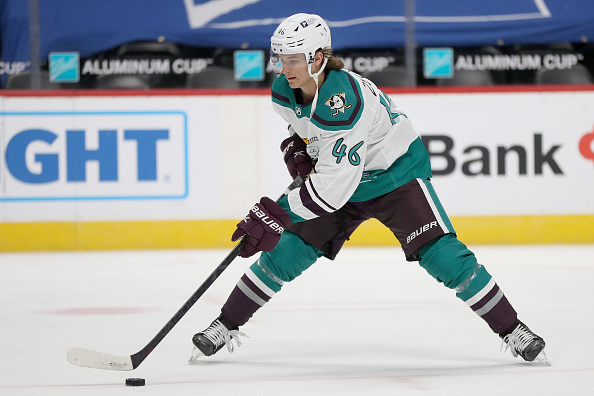 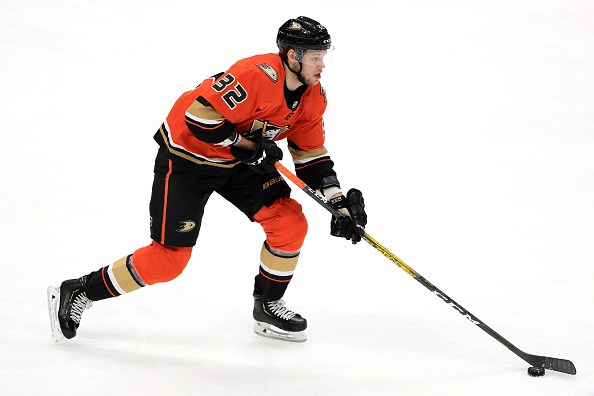 Starting off this 31-team series, we will break down the future of NHL defensive cores. An important note is that we will be selecting defenceman at the age of 27 or younger. The Anaheim Ducks have been in the league’s basement for the past few seasons, but what does the future hold for the blue […] READ MORE 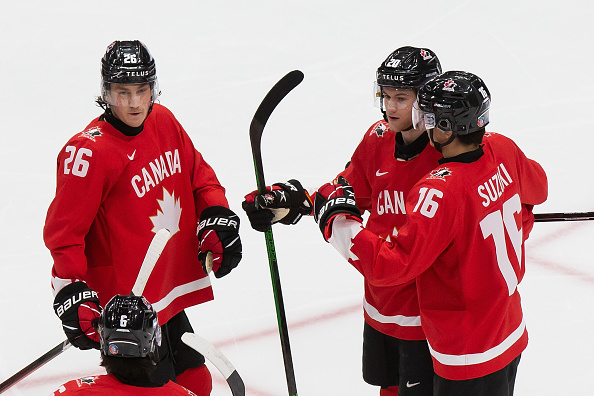 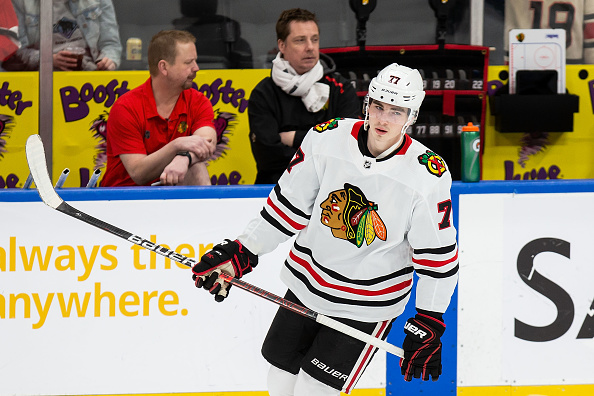 Team Canada has named their final 25-man roster for the 2021 World Junior Hockey Championship. The tournament begins on December 25th inside the bubble in Edmonton, Alberta. Canada opens the tournament on December 26th when they take on Germany. The defending gold medalists will be coached by André Tourigny. Canada’s final 25-man roster is here:https://t.co/pzljoXQjAK […] READ MORE 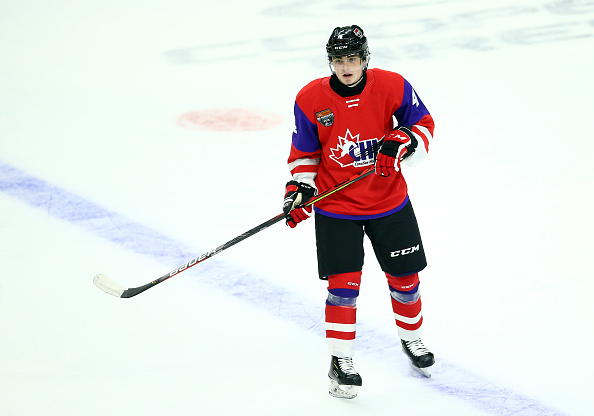 The Anaheim Ducks have signed defenceman Jamie Drysdale to a three-year entry-level contract. He was selected sixth overall in 2020. READ MORE 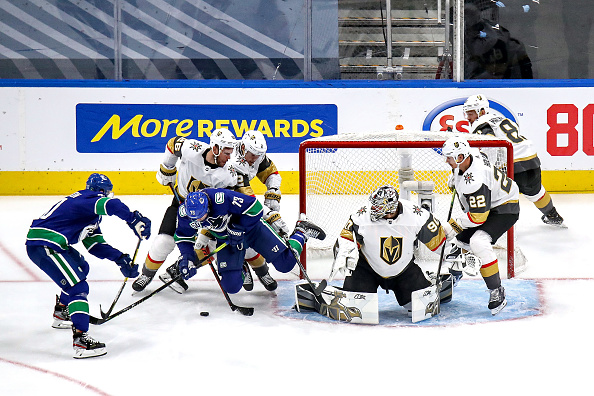 The NHL Draft is just around the corner and will be done a little differently this year as the COVID-19 pandemic has turned the entire 2020 year upside down. Because of this, the 2020 NHL Draft will be a virtual online draft. Today, we will take a look at the Pacific Division and their team […] READ MORE 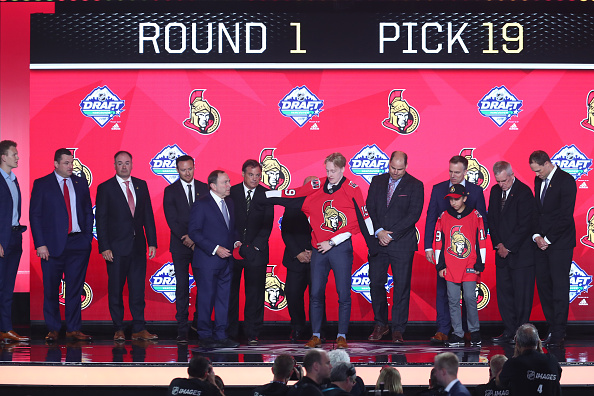 Two weeks ago, the Ottawa Senators won the third and fifth overall picks in the 2020 NHL Draft. This article will look at what prospects are in the running for Ottawa to select with their fifth pick. In a recent interview Senators’ general manager Pierre Dorion did with Sportsnet, he said after the third pick, […] READ MORE 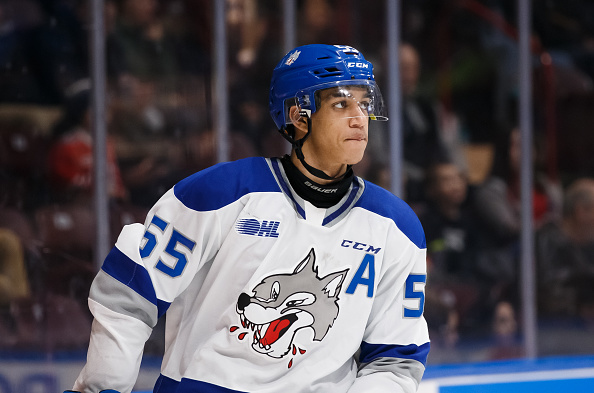 The NHL Draft lottery was held on Friday, June 26th under very strange conditions. A pandemic will do that. The seven teams who did not qualify for the play-in or playoffs were able to see where they will land in the draft order. The Los Angeles Kings draft choice was to be the fifth overall […] READ MORE 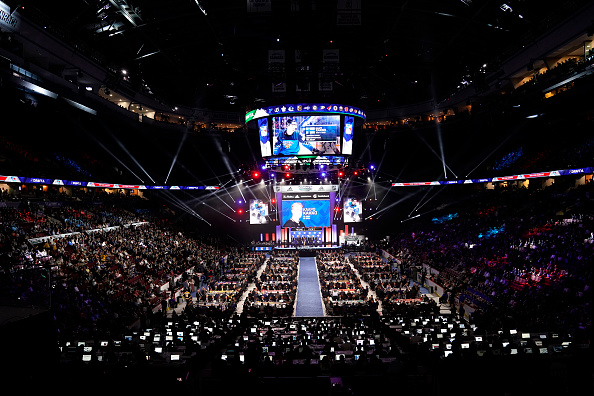