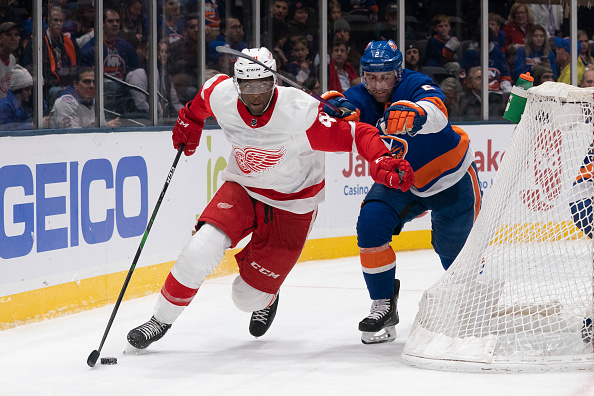 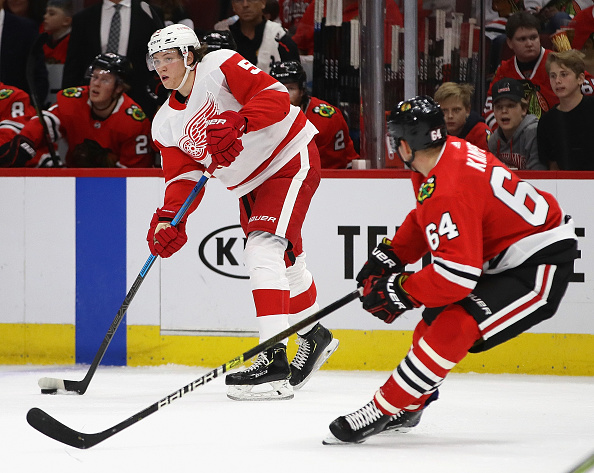 The window is open for the 2021 Detroit Red Wings prospects. Only nine players on the Red Wings’ roster have contracts through the 2021-22 season. Many, like Tyler Bertuzzi, will obtain contract extensions. But with so many spots opening — and with the Seattle Kraken expansion draft looming — change is inevitable in Detroit. There […] READ MORE 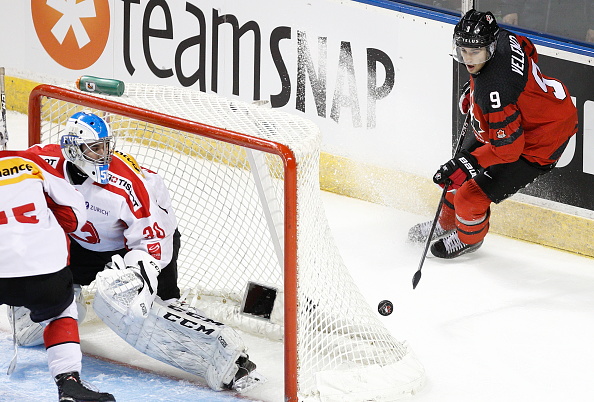 Training camp is opening up around the league and teams are getting a young at the progress of their young players. The Detroit Red Wings Prospects have been busy winning the Traverse City tournament earlier in the week. Keep in mind it is a tournament against other rookies, but the signs should be encouraging. Good […] READ MORE 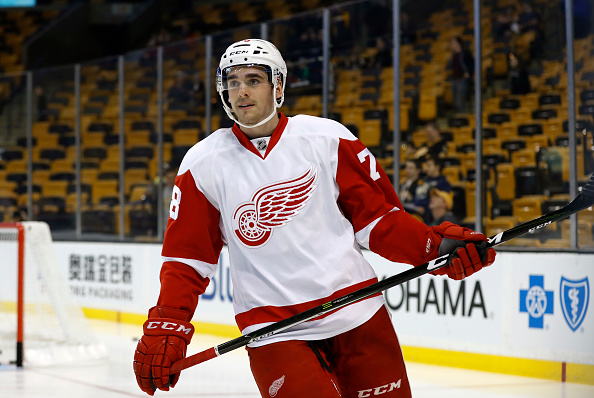