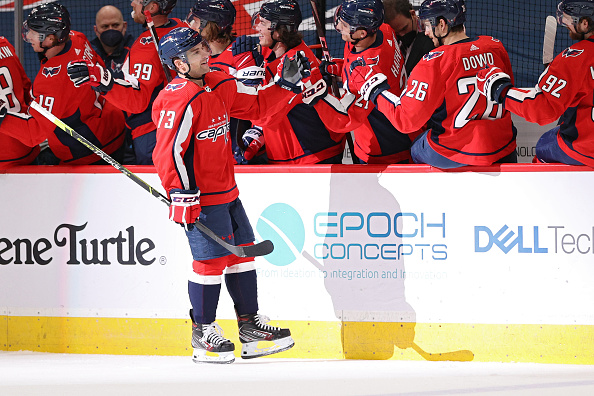 The Washington Capitals announced on Wednesday that Conor Sheary signs a two-year, $3 million contract extension. The contract will carry the forward through the 2021-22 and 2022-23 seasons, with a cap hit of $1.5 million. NEWS | The Washington Capitals have re-signed forward Conor Sheary to a two-year, $3 million contract. Full Details: https://t.co/kGcuCK7vtX#ALLCAPS | […] READ MORE 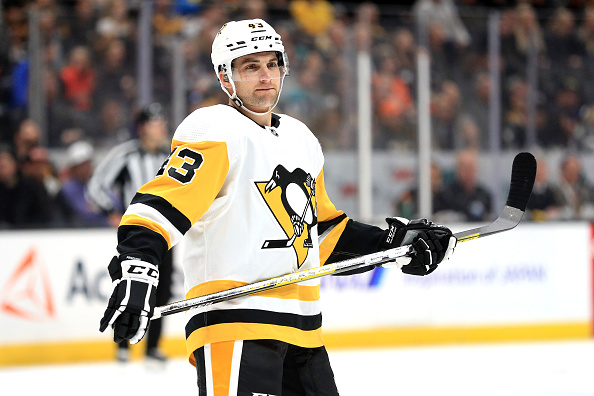 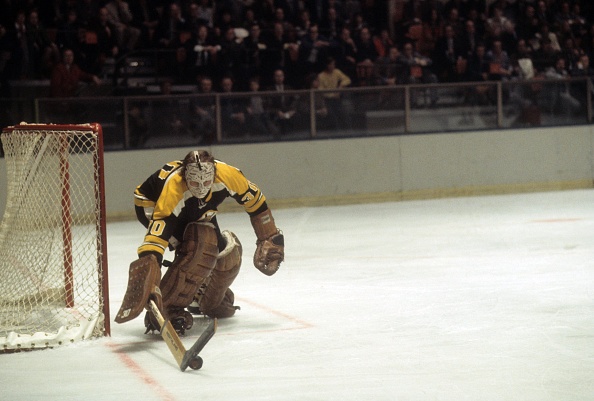 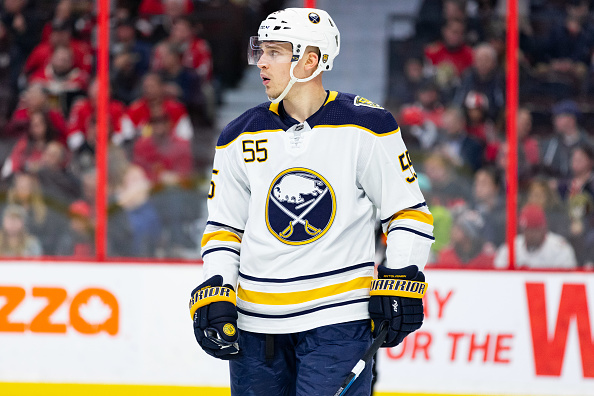 The path to getting rid of Rasmus Ristolainen has been long and hard for the Buffalo Sabres. Fans have been pleading for his departure for years… seemingly since he joined the team. And it makes sense. He’s not that good. It’s a bit of a drawn-out trope by now, so diving into his struggles is […] READ MORE 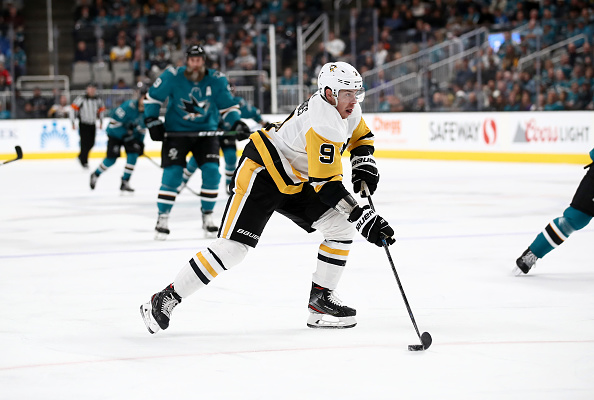 The Pittsburgh Penguins are reuniting with Evan Rodrigues. The team traded him away during the NHL playoffs; apart of the deal that brought Kasperi Kapanen back to Pittsburgh. But despite acquiring him, the Toronto Maple Leafs did not extend a qualifying offer to the restricted-free agents Rodrigues. This made him an unrestricted free agent, opening […] READ MORE 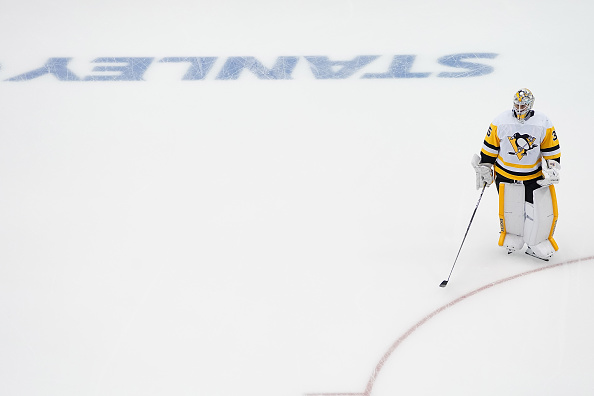 The Pittsburgh Penguins prominence for the last decade has been special. The team won back to back Stanley Cups in 2016 and 2017, produced two Hart Trophy winners, and dominated their rivals, the Washington Capitals, for the better part of the last decade. Since 2017 however, the Penguins have indicated that their star-studded team is […] READ MORE 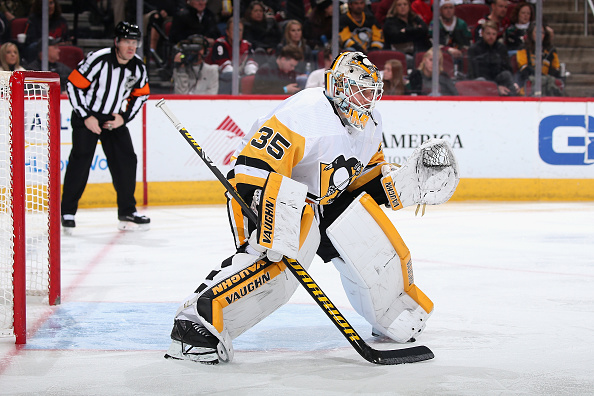 As the NHL moves ahead with its Return to Play plan, Last Word on Hockey is taking a look towards the offseason. In terms of building a franchise, the offseason is the most crucial time of the year for front offices. However, due to COVID-19, the short-term future of how this operates has seen sweeping changes. […] READ MORE 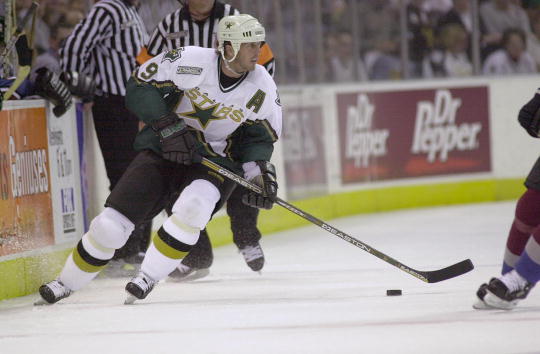 During the NHL’s hiatus, we at the Last Word on Hockey are going to look back at each date’s historical significance to the game. We’ll remember the moments that shaped the sport of hockey that happened on this day. Here’s our look at this date in hockey history for June 8th, featuring Mike Modano. Today […] READ MORE 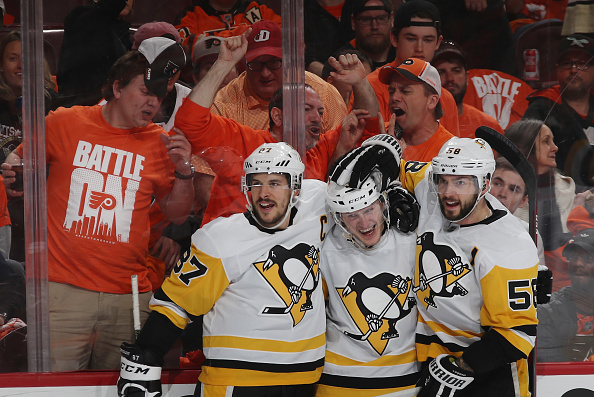 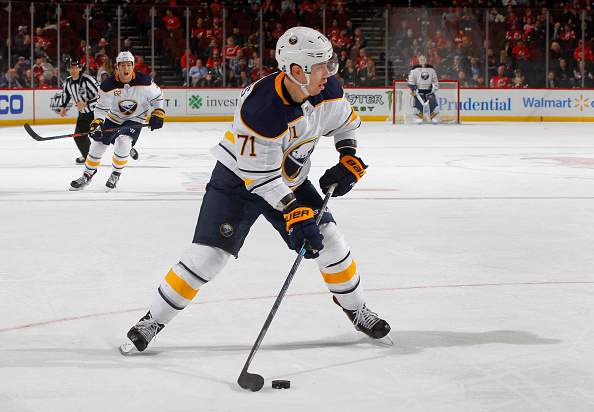 The Buffalo Sabres have traded forward Evan Rodrigues and Conor Sheary to the Pittsburgh Penguins in exchange for Dominik Kahun. The 26-year-old Rodrigues has five goals and nine points in 38 games so far this season. He is not having a good year but he has the potential to do good things outside of Buffalo’s […] READ MORE