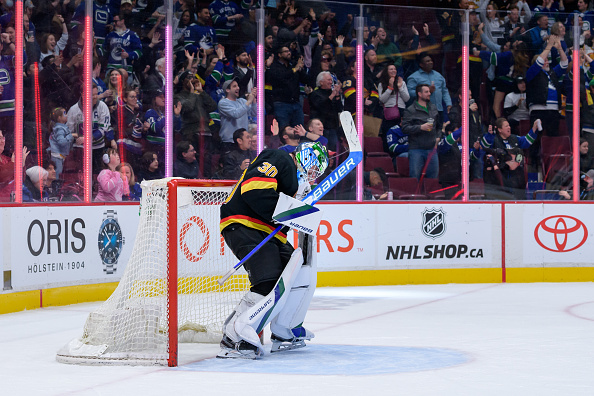 The NHL’s opening day closes in and most teams have settled their major roles. The Vancouver Canucks, on the other hand, still have a major issue to sort out in net. Unlike what happens on defence or with the forwards, the decision won’t say much about this season. It will, however, frame the future of […] READ MORE 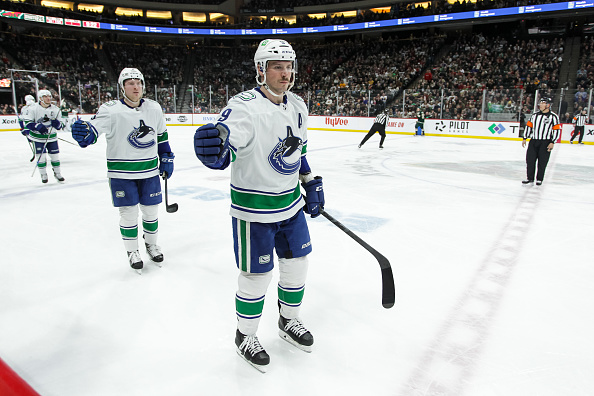 And finally – FINALLY – it’s done. J.T. Miller‘s contract has been signed, sealed, and delivered. The first major challenge during Patrik Allvin’s tenure is resolved… for now. The Canucks Have A Plan A favourite pastime of Canucks Twitter – and fandom at large – was J.T. Miller trade speculation. Who has what Vancouver wants, […] READ MORE 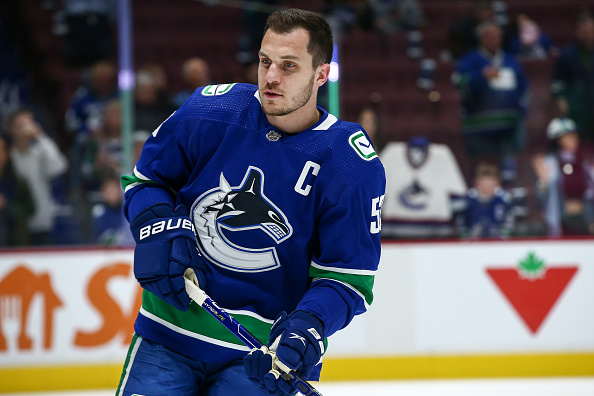 Bo Horvat has been under contract since the 2017-18 season and has only been captain of the Vancouver Canucks since 2019-20. But he has been their “Mister Reliable” since joining the team in 2014. New Management, New Contract for Bo Horvat? It took a few months longer than expected, but President of Hockey Operations Jim […] READ MORE 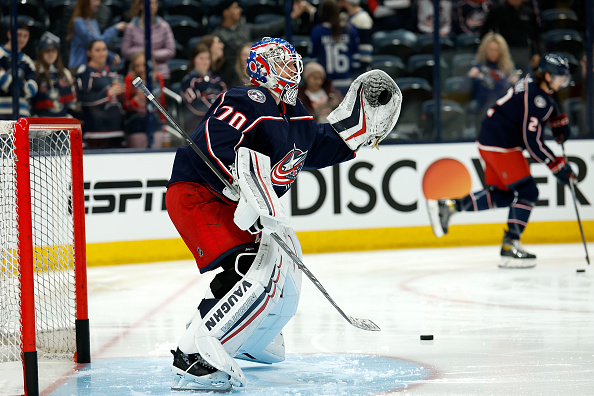 Welcome to a Thursday edition of NHL Rumours. Brock Boeser rumours have been heating up, now we have some concrete teams that could be in the mix. We may have a better idea of where Joonas Korpisalo may end up. We also investigate which defencemen could be a fit for the Calgary Flames. Let’s dive […] READ MORE 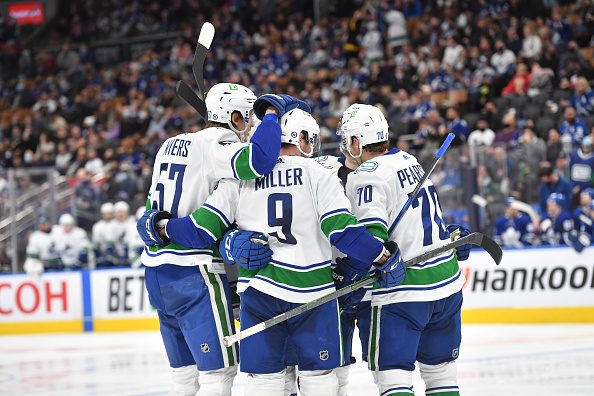 With the deadline rapidly approaching, let’s ponder three potential Vancouver Canucks trades between now and then. Just Three Vancouver Canucks Trades. Promise. The question when pondering deals here on the West Coast is how hard to limit the speculation. At least half the team has been mentioned at one point or another this season. Heck, […] READ MORE 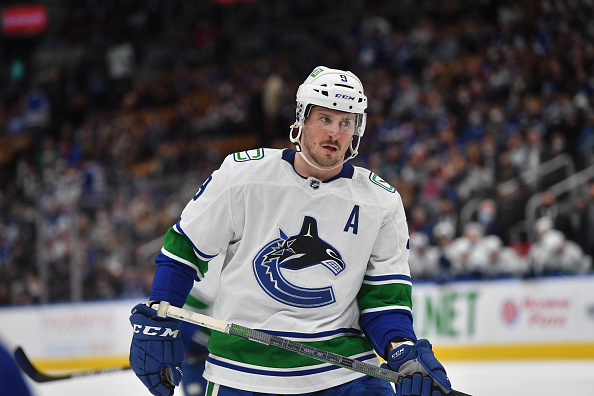 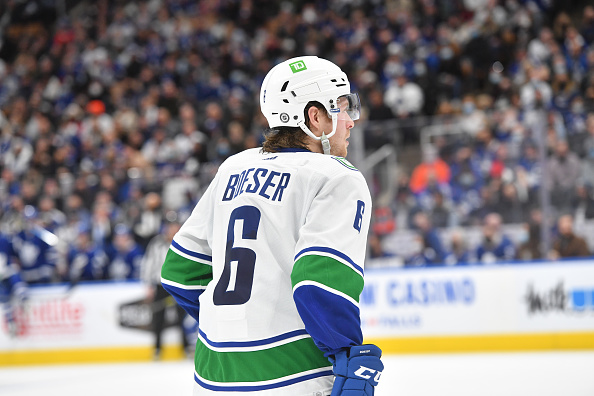 It’s Tuesday and we’ve got more NHL rumours for you. The trade deadline is coming soon and teams are making moves for the big day. We’ll have plenty of NHL rumours until then and likely after that. Today’s rumours feature the Vancouver Canucks, Philadelphia Flyers and New York Islanders. All NHL rumours come for the […] READ MORE 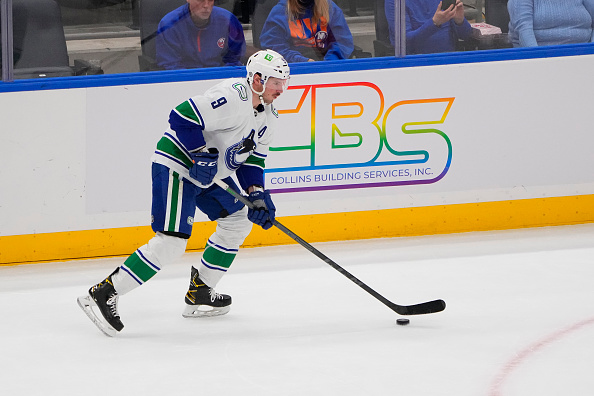 J.T. Miller‘s name is a hot one right now, and if the Vancouver Canucks keep Miller then it will be for at least another year. Canucks Keep JT Miller, Win Internet Okay, probably not. But that says more about Canucks Twitter than it does the team itself. Everybody has talked about moving J.T. Miller – […] READ MORE 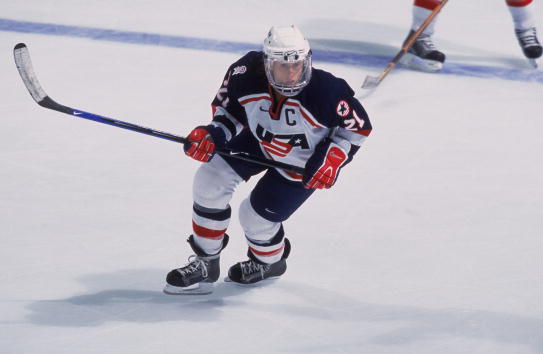 The month of March is known to be International Women’s History Month. Last year, Last Word On Hockey published a piece pointing out the lack of diversity in the NHL. To say that the gender gap was disappointing is an understatement. However, the Vancouver Canucks and the National Hockey League have come a long way […] READ MORE 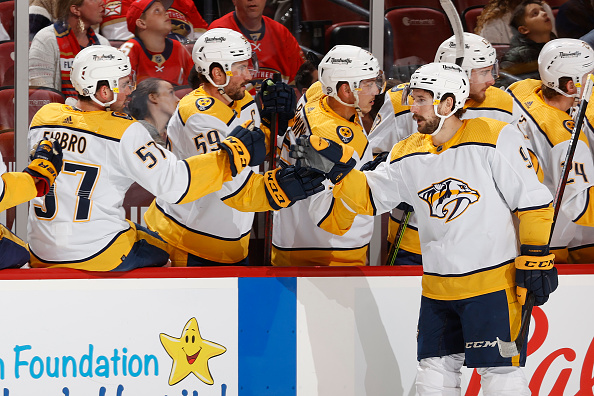 It’s Thursday and we’ve got another edition of NHL rumours. It’s a Western Conference-bias edition of these rumours and all three clubs have hard questions to answer. Two teams have to answer questions about European forwards while another is trying to fill their ranks. We have items on the Nashville Predators, Vancouver Canucks and Minnesota […] READ MORE