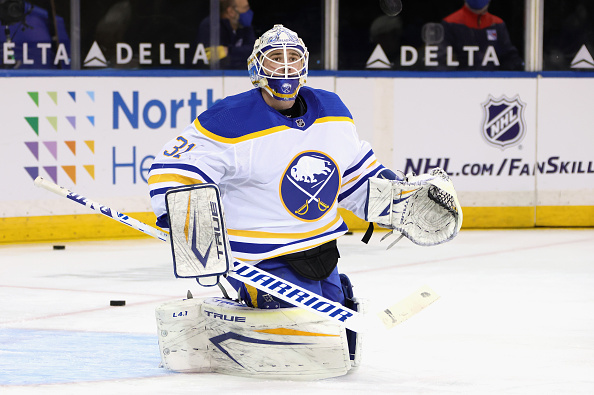 Dustin Tokarski is the last man standing for the Buffalo Sabres. Carter Hutton went down in Monday night’s game. And with Linus Ullmark out with an injury of his own, the Sabres were stuck with has-been backup Tokarski. It was the first NHL game he’s played in since October of 2016. He hasn’t started a […] READ MORE