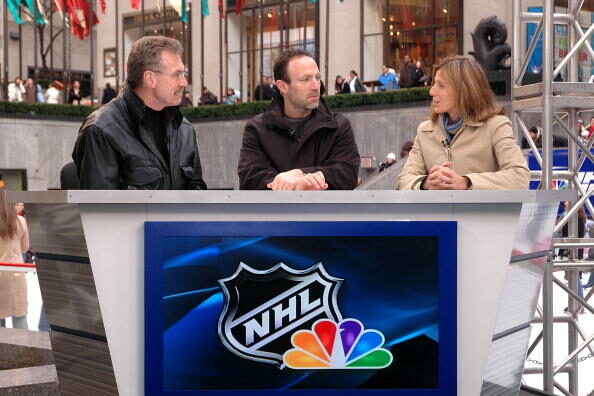 Last week NBC announced their plans to shut down NBCSN at the end of the year. In the deal, NBC announced it would be moving the NHL, NASCAR, EPL to the USA Network. In addition, other programs along with some sports programs will be moving to NBC’s new streaming service Peacock. The first question that […] READ MORE 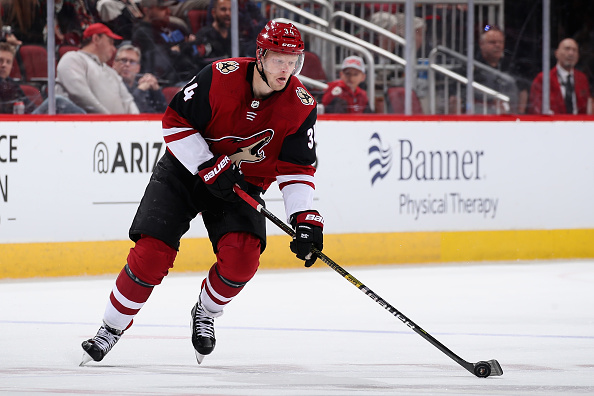 Last Word on Hockey welcomes you back to our NHL Rumours series. The NHL is beginning to get back into the swing of things, and we're here to keep you informed on everything being discussed. Not only are different teams looking at different aspects of their future, but the league is also looking at its future as a business. Today, we look at the Edmonton Oilers and Nashville Predators. We'll also take a look at how the NHL is moving forward with negotiations surrounding its television rights. READ MORE