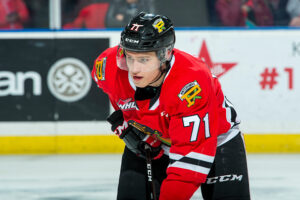 It’s been a busy year for Detroit Red Wings prospect Cross Hanas. From a season split between the USHL and the WHL to finding out he’s been added to the Team USA World Junior Showcase roster, Hanas has his summer cut out for him. Go represent, Cross! 🇺🇸 The @DetroitRedWings draft selection has been added […] 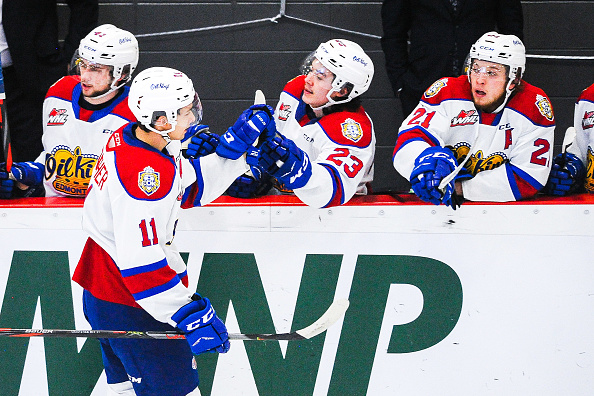 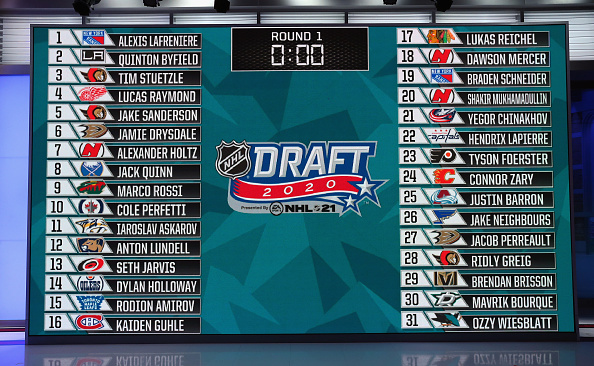 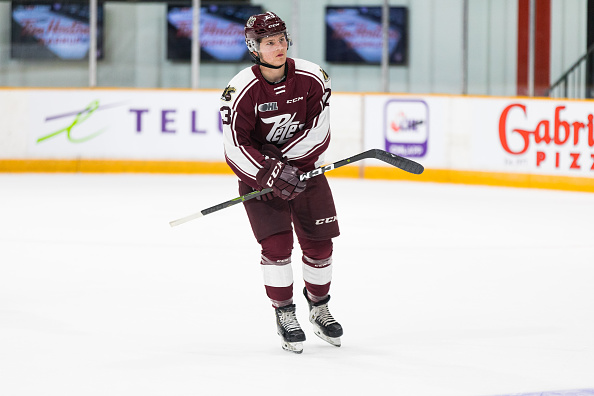 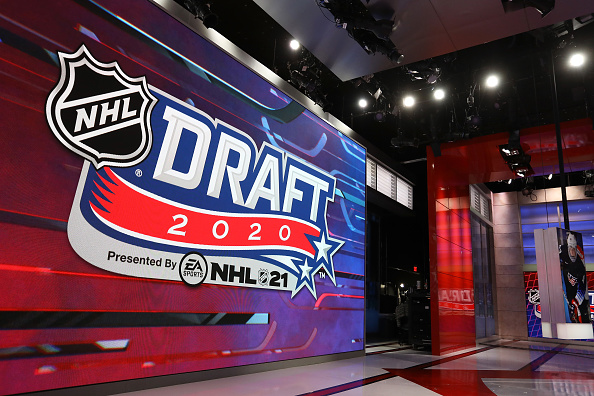 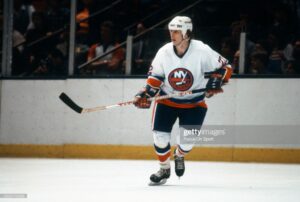 Mike Bossy, the former New York Islander and Hockey Hall of fame inductee, has been diagnosed with lung cancer at the age of 64. An #Isles legend on and off the ice. We are with you, @Bossy5050. pic.twitter.com/HlU3PthP32 — New York Islanders (@NYIslanders) October 19, 2021 Mike Bossy Announces He Has Lung Cancer Over his […] 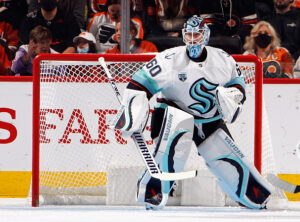 The Seattle Kraken have placed goaltender Chris Driedger on injured reserve. News of the backup netminder’s injury came via the team’s PR Twitter account on Tuesday. The #SeaKraken have made the following roster moves: -Yanni Gourde has been activated off of IR-Joey Daccord has been recalled from the Charlotte Checkers-Chris Driedger has been placed on […] 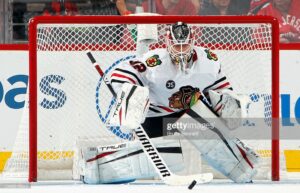 The Chicago Blackhawks are still winless through three games in the 2021-22 season. A tough home opener against the Colorado Avalanche saw the Hawks fall 4-2. A heartbreaking loss in overtime against the New Jersey Devils saw them pick up a point, but not a win. And most recently, a crushing defeat against the Pittsburgh […] 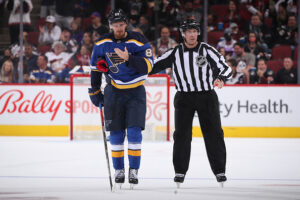 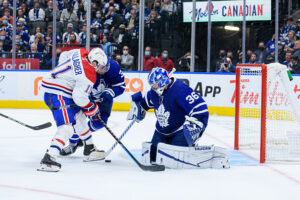 With the NHL season underway, that means the Last Word on Hockey Show is back again on the MAD Radio Network.  Your host Jim Biringer from lastwordonhockey.com was back alongside Marc Weiss and Coach Jay were back for the third season. This time with a twist as Chris Wassel joins the show in the first […] 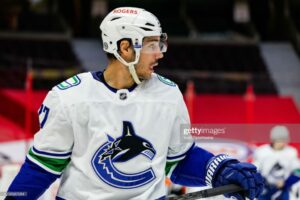 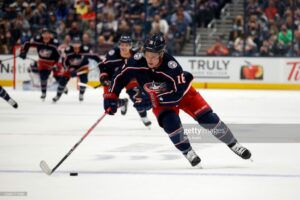 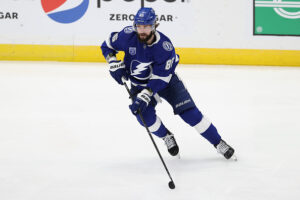