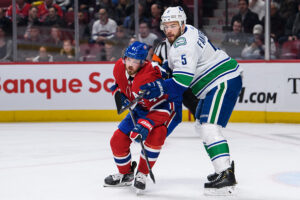 SKA St. Petersburgh has signed left-side defenceman Oscar Fantenberg today, likely ending his brief stay in North America. Then again, it is just a one-year deal, so a return when teams have a bit more financial room for 7-8 defencemen isn’t out of the question.   Oscar Fantenberg Signs New Deal Fantenberg started his NHL […] 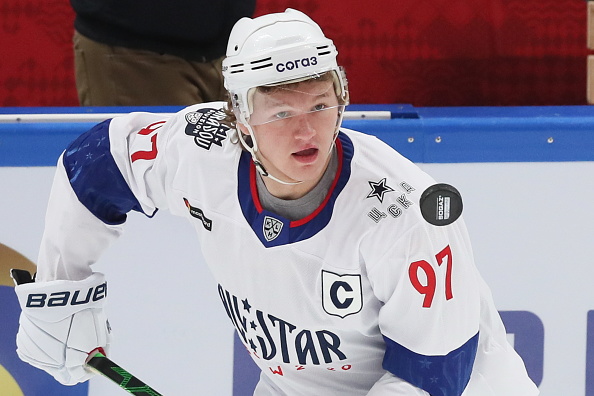 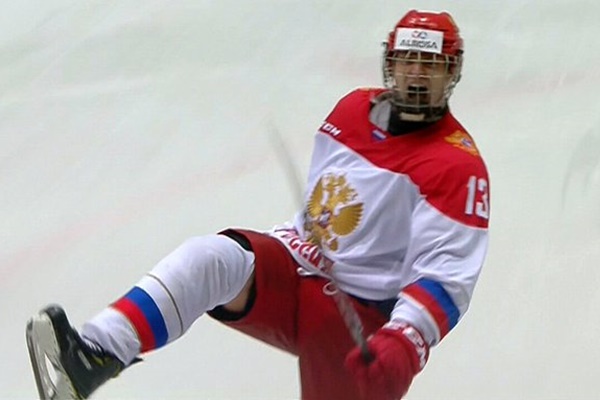 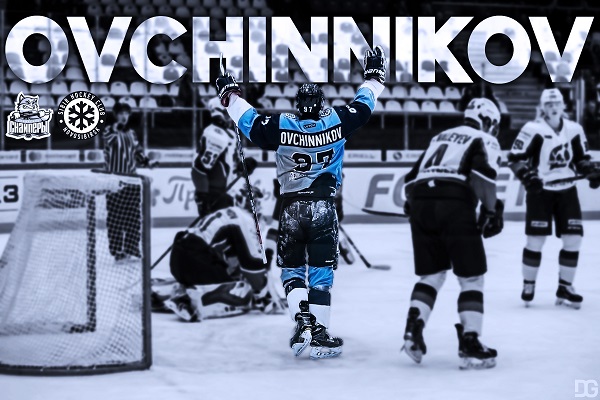 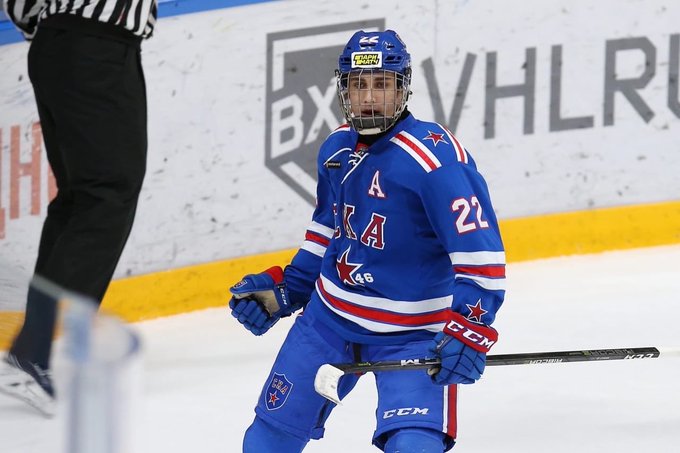 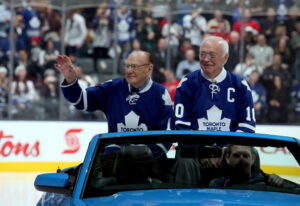 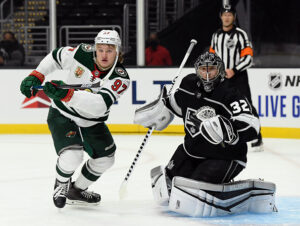 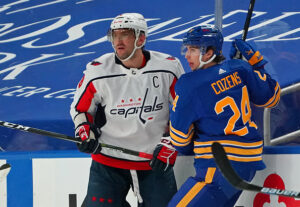 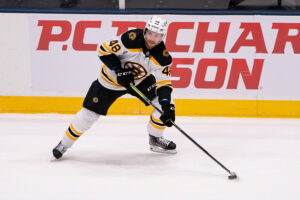 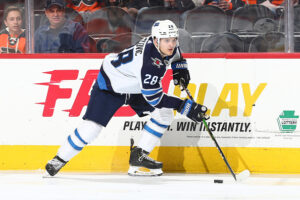 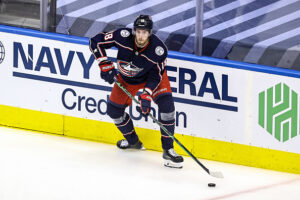 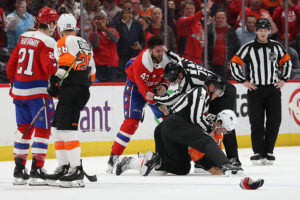 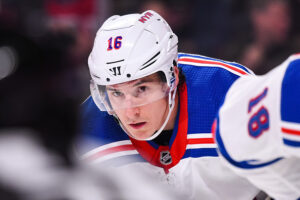