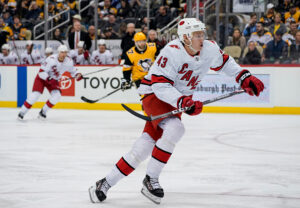 Hockey is almost here! With NHL commissioner, Gary Bettman’s announcement for a 24- team playoff comes the excitement of playoff hockey. The resume of play isn’t 100% as the players and league continue talks. However, the league has opened up the playoffs to eight other teams. Bubble teams like the Florida Panthers and Arizona Coyotes […] 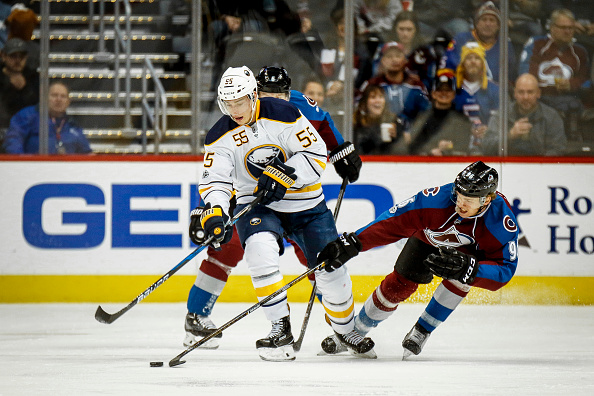 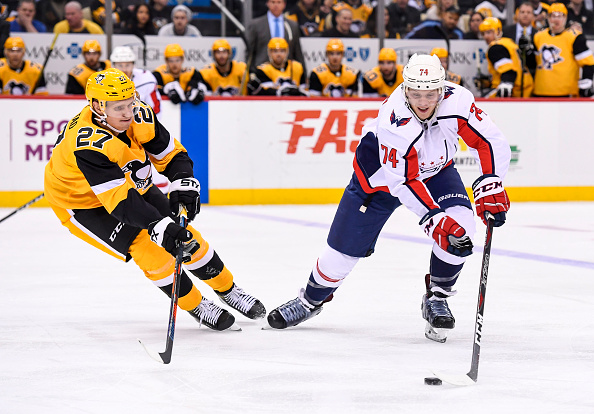 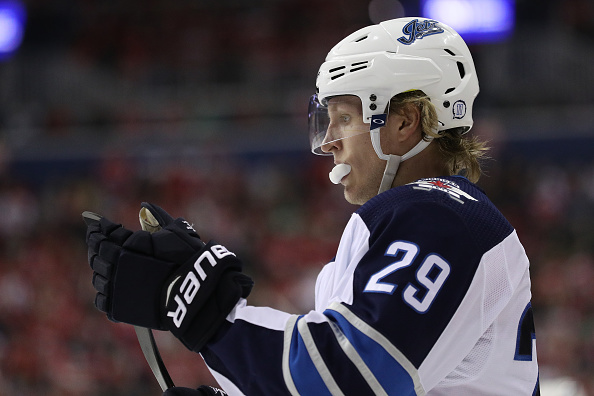 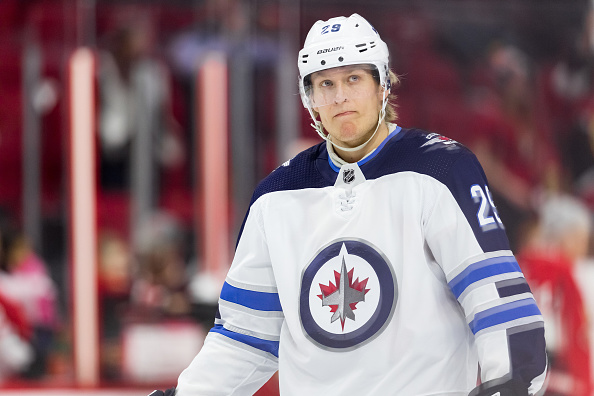