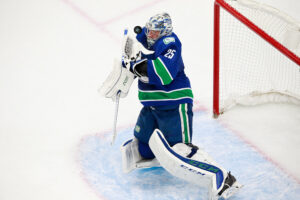 The NHL is back in full swing with the qualifying rounds are starting to wind down. In addition, the seeds in each round are taking shape as the round-robin is down to the final games. Even with the march to the playoffs in full force, the team here at Last Word On Hockey will continue […] 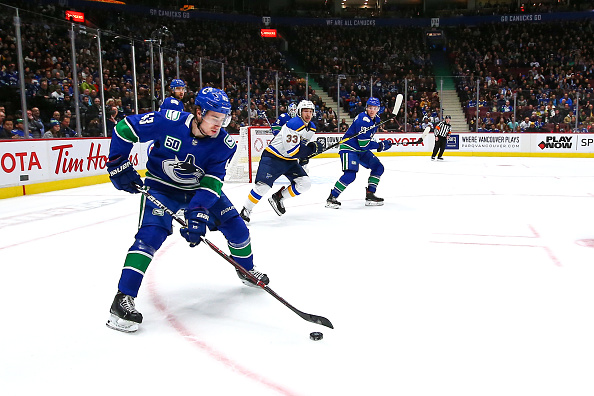 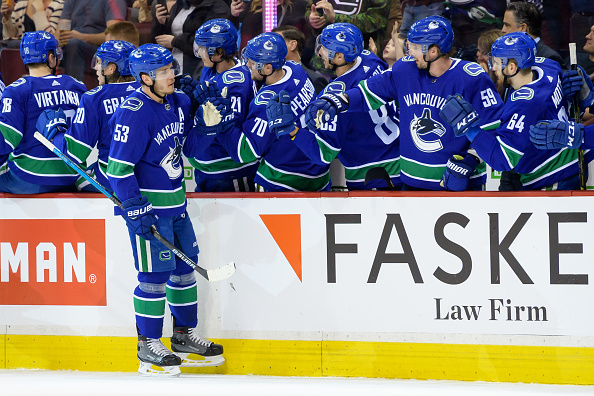 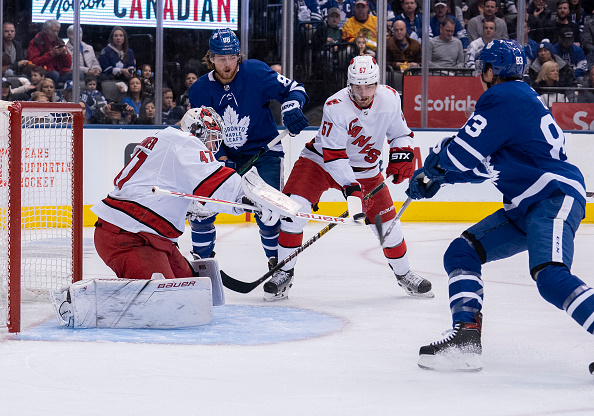 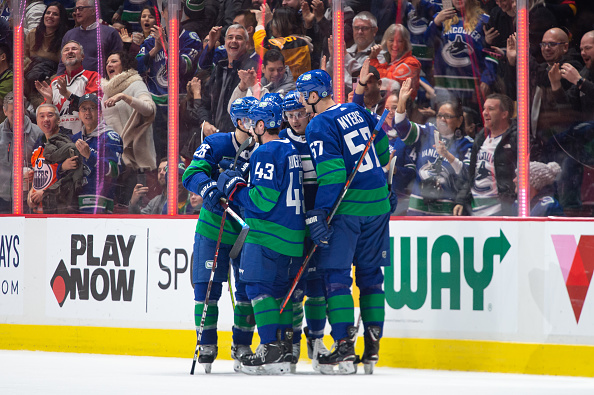