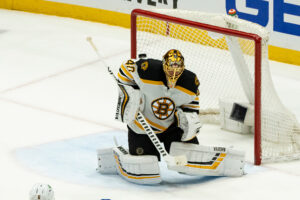 With the 2021-22 season slowly looming towards us, fans are excited to see their favourite teams hit the ice. However, there are still plenty of NHL rumours to discuss, so let’s get right into it. NHL Rumours Boston Bruins Rumour: Jimmy Murphy from BostonHockeyNow speculates that not only is Bruins GM Don Sweeney not ruling […] 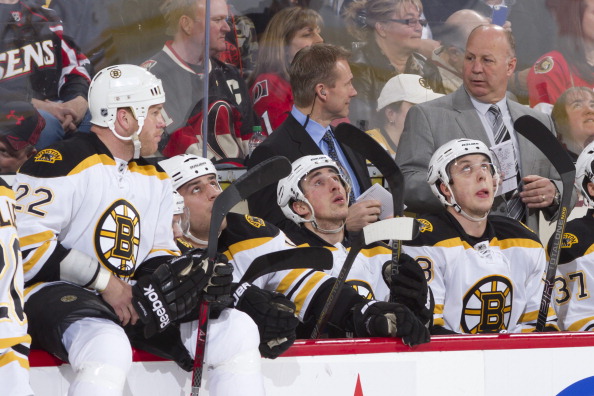 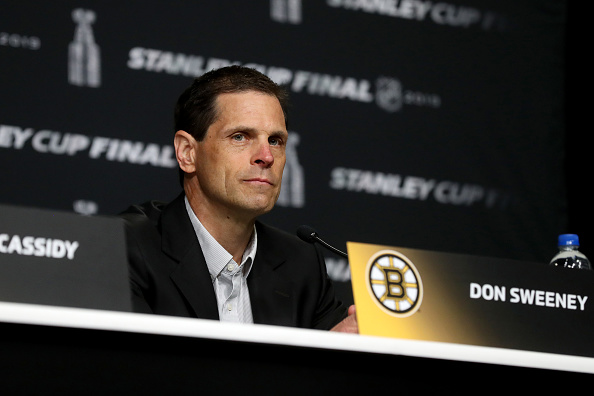 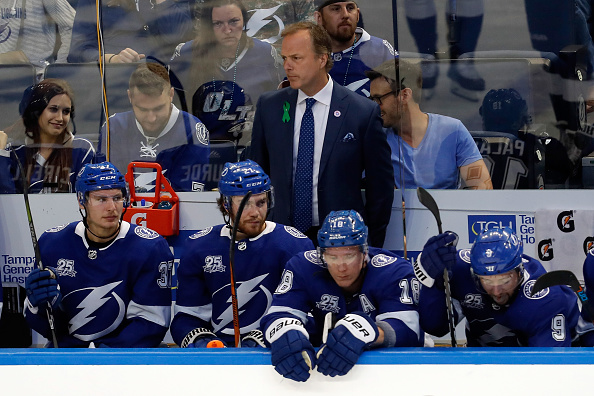 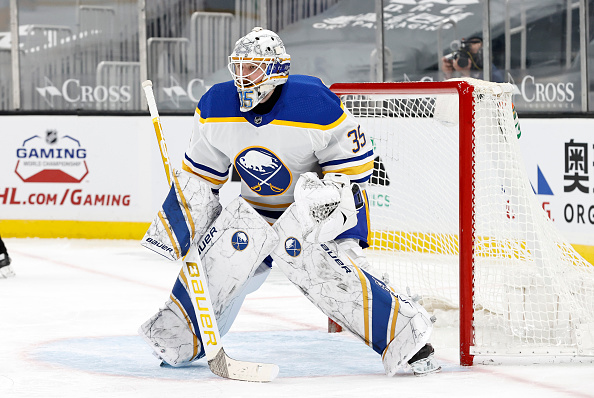 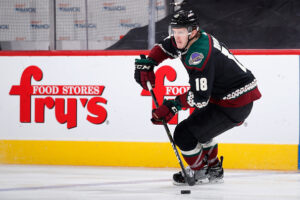 The Arizona Coyotes have been rumored to be looking towards a forward Christian Dvorak trade, and now it’s done. He is headed to the Montreal Canadiens in exchange for a 2022 first round pick and a 2024 second round pick.  This comes after the Canadiens do not match the offer sheet made by the Carolina […] 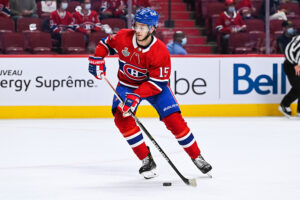 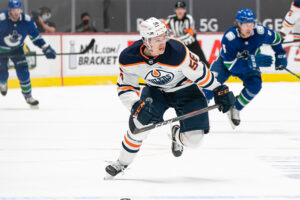 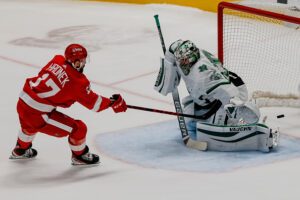 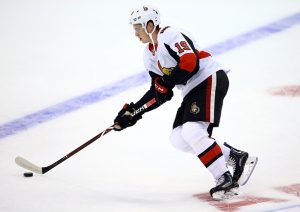 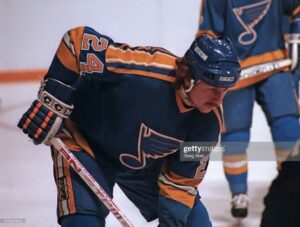 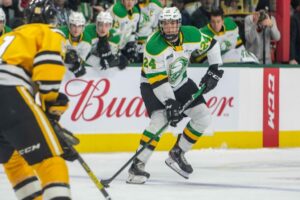 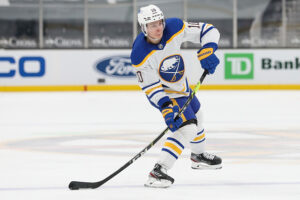