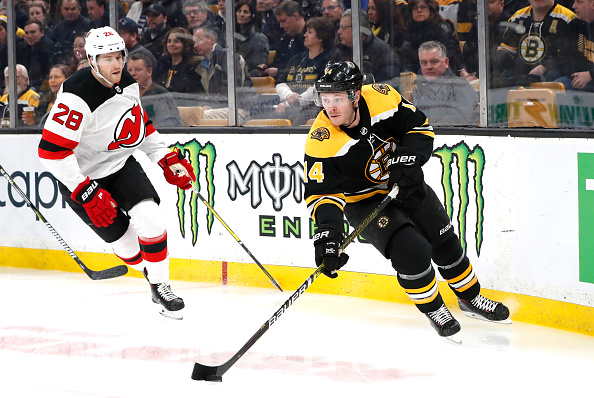 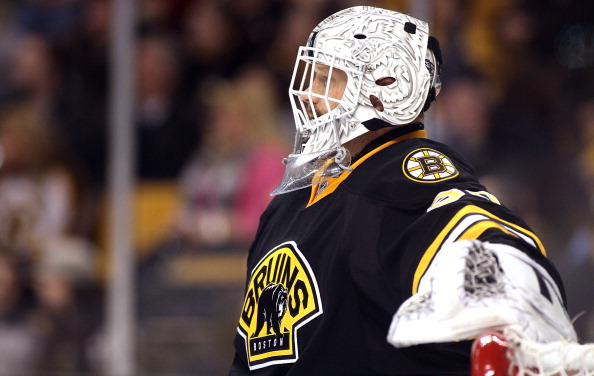 Boston Bruins Cup-winning goaltender Tim Thomas earned a spot in the U.S. Hockey Hall of Fame. Should the Bruins consider raising his number to the rafters? READ MORE 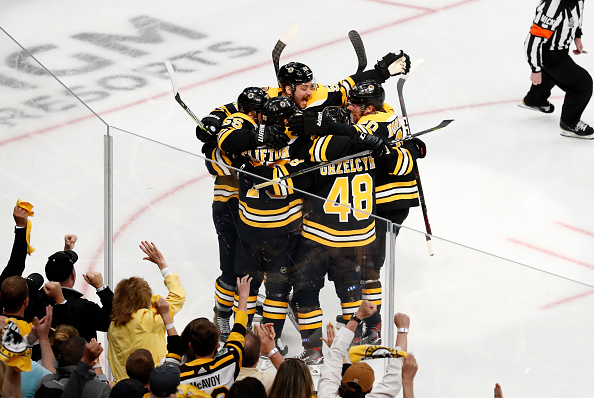 Welcome to Puck Drop Preview 2019-20, where Last Word on Hockey gives you a detailed look at each team from around the NHL leading to the start of this hockey season and offers our insight and analysis. Make sure to stick around until the end of the series, where we’ll offer our full predictions for […] READ MORE 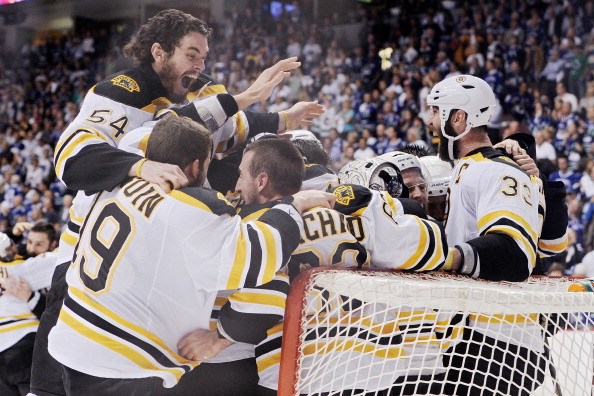 Welcome back to Last Word on Hockey’s summer series where we look at the biggest game in team history. Each day we will be back with a new team to look at. Looking at things like the lead-up, what happened, followed, and why it makes it the biggest game. The biggest game does not automatically […] READ MORE 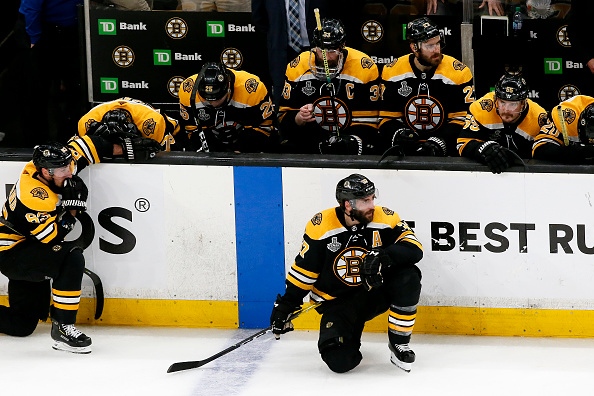 Surely by now, the immediate sting of a Stanley Cup loss has worn off for the Boston Bruins. The more pleasant article to read might say that the B’s are definitely going to be back in the 2020 SCF. After a crushing Game 7 loss, to come all that way for nothing. It may be […] READ MORE 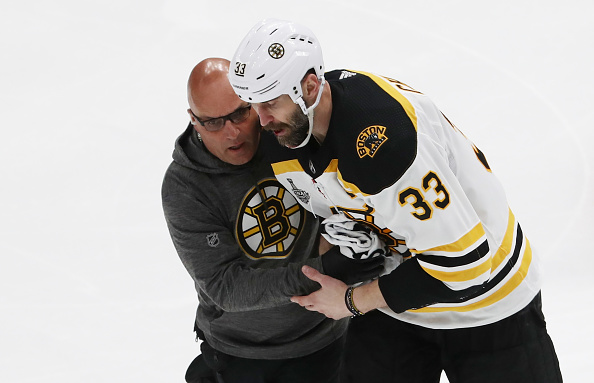 Not even four minutes into the middle period of Game 4, Zdeno Chara was down on the ice trying to keep his blood from spilling. The Boston Bruins captain had just blocked a shot from Brayden Schenn that took a ride up his stick and connected with his face. After Chara dropped, play was stopped […] READ MORE 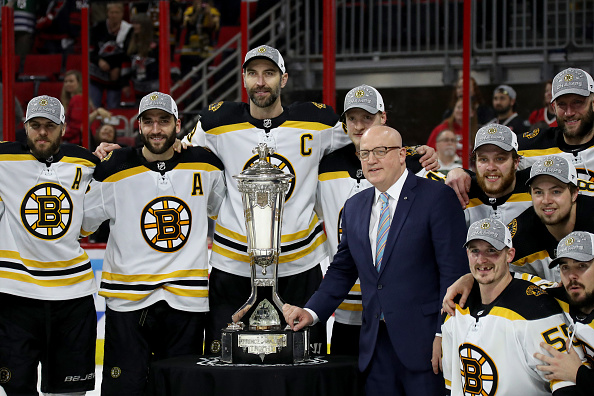 The Boston Bruins have earned their spot in the 2019 Stanley Cup Final with a 4-0 win over the Carolina Hurricanes. The Bruins top line of Brad Marchand, David Pastrnak and Patrice Bergeron played a part in each of the team’s goals. Boston completed the sweep of the Hurricanes, and will have about a week to rest before facing the […] READ MORE 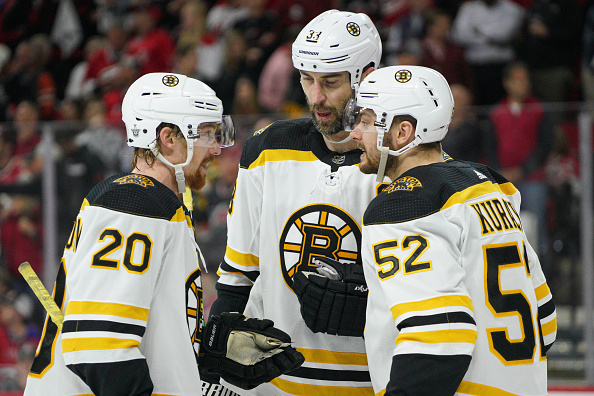 The topic of discussion of Boston sports media recently has been whether or not the Boston Bruins should sweep the Carolina Hurricanes or delay it for a few more days. There’s a long time between Game 4 and the start of the Stanley Cup Final. Extending the series has has emerged as the better option […] READ MORE 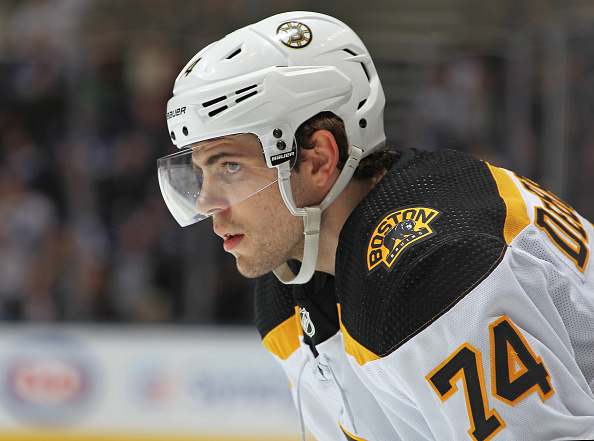 On Thursday morning, Boston Bruins forward Jake DeBrusk told Boston’s 98.5 The Sports Hub that he and his family received death threats after his altercation with Toronto Maple Leafs forward Nazem Kadri in Game 2. As the series shifted to Toronto, DeBrusk said that users on social media sent threats. We know that most of […] READ MORE 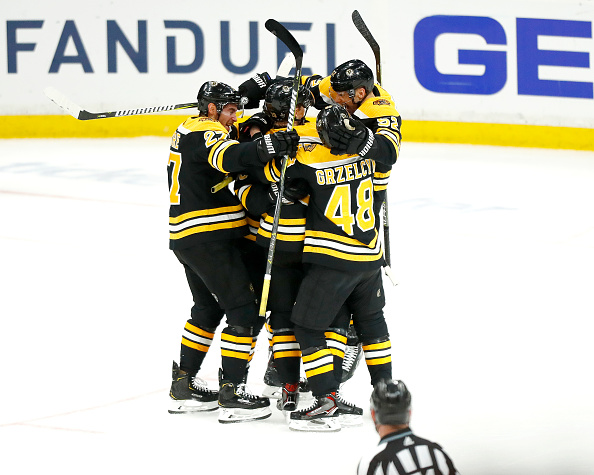 In the most important game of the series, the Boston Bruins beat the Toronto Maple Leafs on home ice. Their 4-2 win in Game 6, followed by their 5-1 victory in Game 7 at home marked the first time in the series that a team won two consecutive games. But in order to do so, […] READ MORE