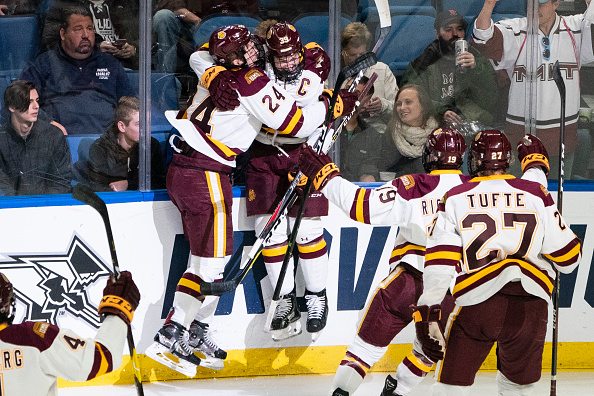 College hockey fans, we have made it to the 2021 NCAA Frozen Four. Through Covid-19 cancellations, teams opting out and conference-only schedules, the biggest weekend of the year is upon us. After an action-packed regionals weekend, four teams remain in the hunt of college hockey’s grand prize- the National Championship. Let’s take at look at […] READ MORE 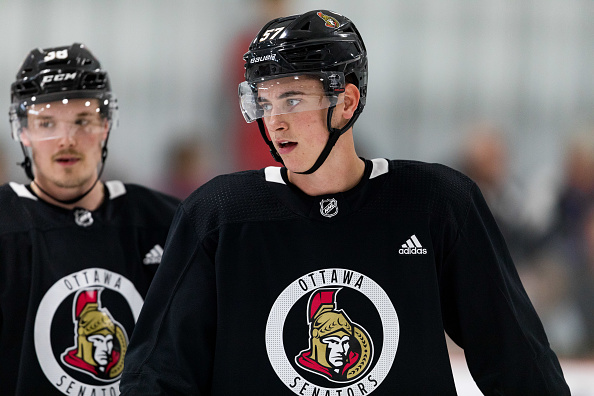 The Ottawa Senators signed prospect Shane Pinto to a three-year entry-level deal on Thursday afternoon. This deal carries him through the 2022-23 season. The deal was confirmed by the Senators in a tweet on Thursday afternoon. News Release: The #Sens have signed forward Shane Pinto to a three-year entry-level contract: https://t.co/xjQMCFdSnE pic.twitter.com/QjaSDYAZ5f — Ottawa Senators […] READ MORE