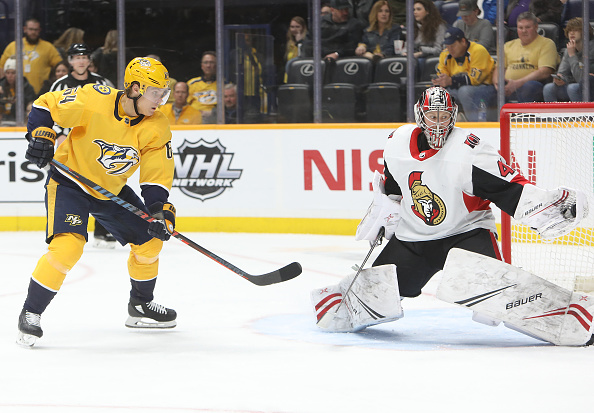 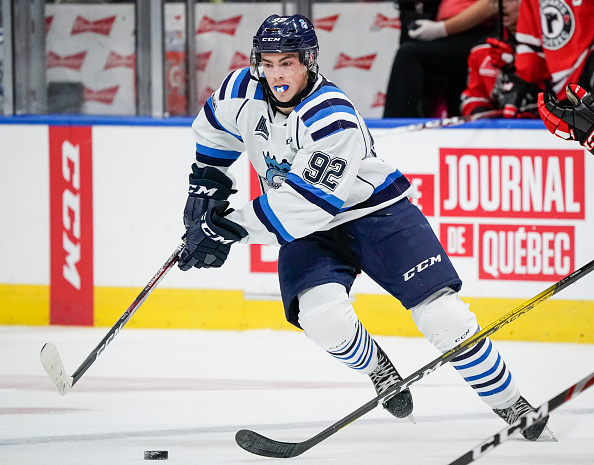 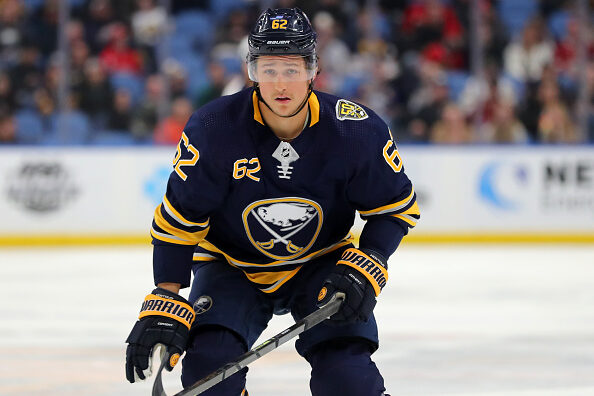 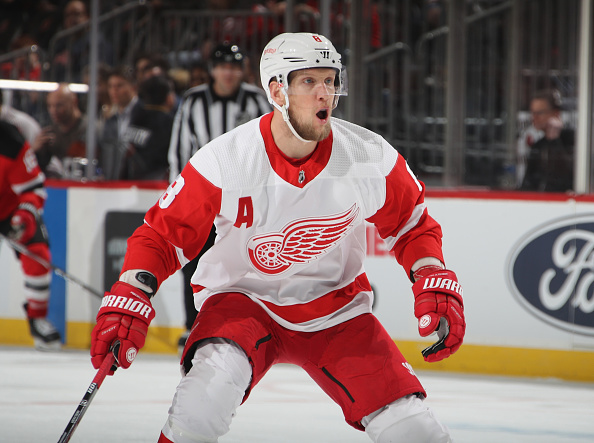 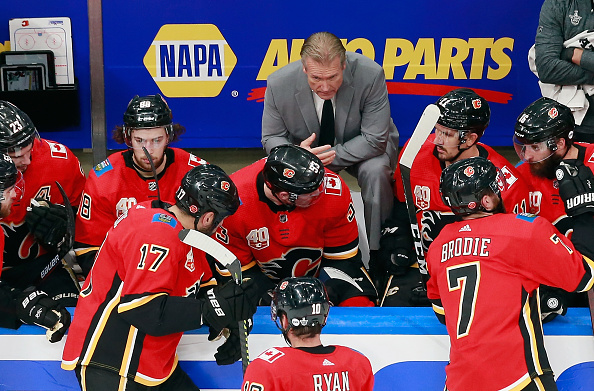 The Calgary Flames have removed the interim tag and named Geoff Ward as their official head coach. Ward has now officially become the 20th head coach in the Flames franchise history. Ward was named interim head coach following the resignation of Bill Peters who stepped down amidst allegations of racism. During his run as the […] READ MORE 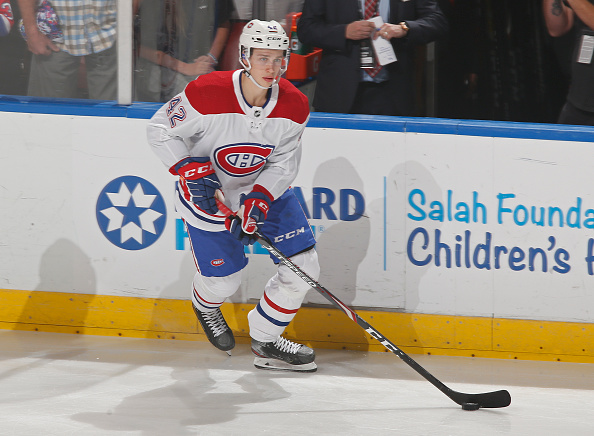 The Montreal Canadiens have announced that forward Lukas Vejdemo has been re-signed to a one-year two-way deal. This deal pays him $750,000 at the NHL level and $105,000 in the AHL. Vejdemo’s future was unclear. He was not included on the Return to Play list for the postseason. This one-year signing by general manager Marc […] READ MORE 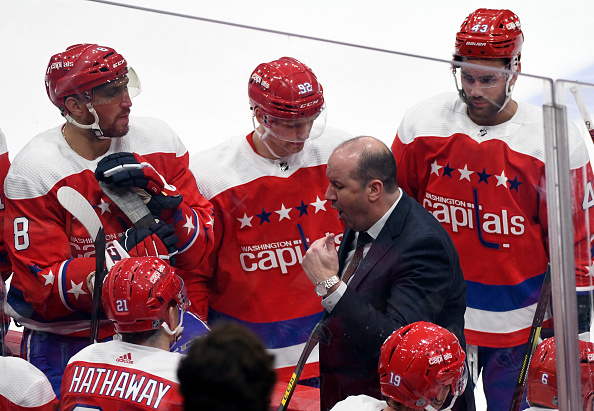 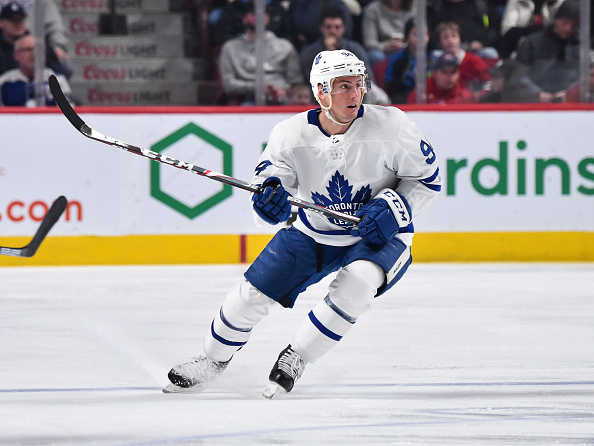 Last summer Tyson Barrie was traded to the Toronto Maple Leafs. As a key part of the Nazem Kadri deal much was expected of the right-handed offensive defenceman. The season got off to a rocky start however as then head coach Mike Babcock miscast him. Barrie shines as an offensive force and power play quarterback. […] READ MORE 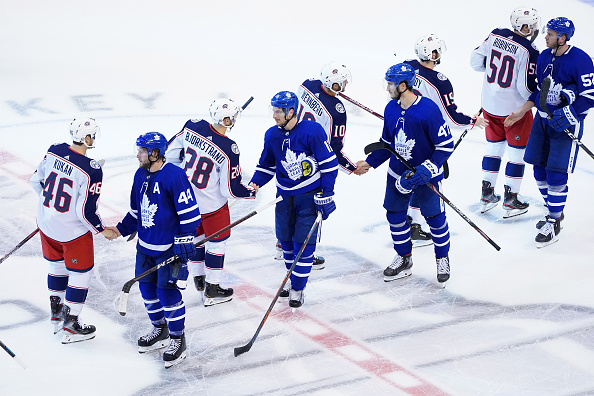 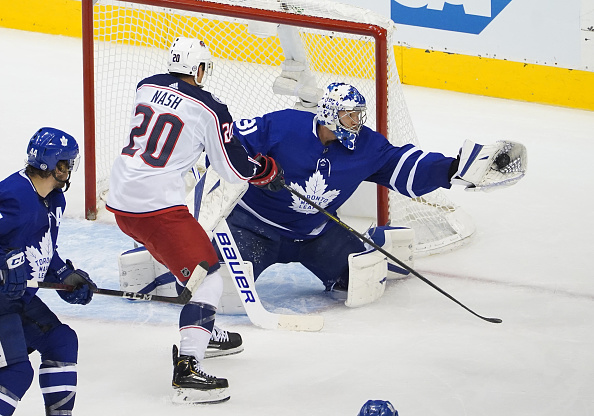 The Toronto Maple Leafs and Columbus Blue Jackets have engaged in a war of conflicting styles. For two games they have pitted offence against defence and both games have been completely different in style and result. While both games provided different questions, in a surprise twist the quality of goaltending, a complete x-factor at the […] READ MORE