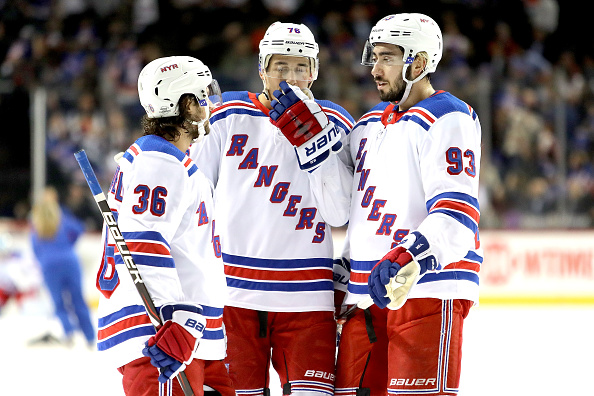 The New York Rangers new look leaves fans and veterans unsettled. A few weeks ago, New York Rangers President Glen Sather and general manager Jeff Gorton sent a letter to the fans letting them know that a shakeup was about to take place. Also, that there would be some familiar faces on the go. The […] READ MORE 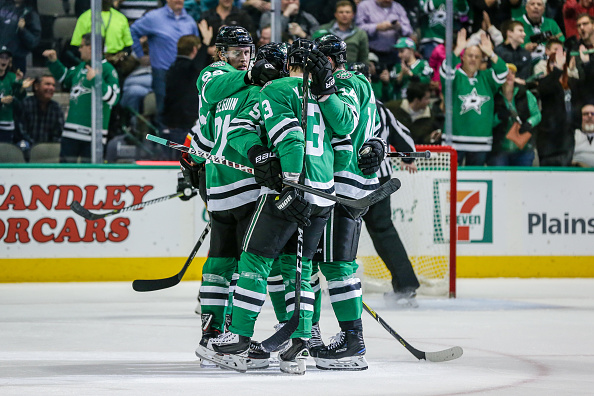 Monday was the trade deadline for the National Hockey League. While some teams such as the Winnipeg Jets, Tampa Bay Lightning, and New York Rangers were active, the Dallas Stars were quiet, not making a single move. To some, this was a surprise – but to Stars General Manager Jim Nill, it was just another […] READ MORE 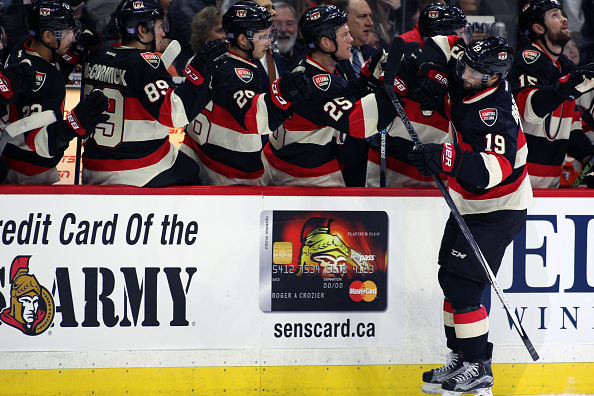 Update: After The NHL rejected a three-way deal between Ottawa, Pittsburgh and the Vegas Golden Knights that would have seen Derick Brassard become a member of the Penguins. The teams went back to the drawing board and re-worked the deal. Following a series of transactions, the following assets were acquired. The Pittsburgh Penguins acquire forward Derick Brassard, […] READ MORE 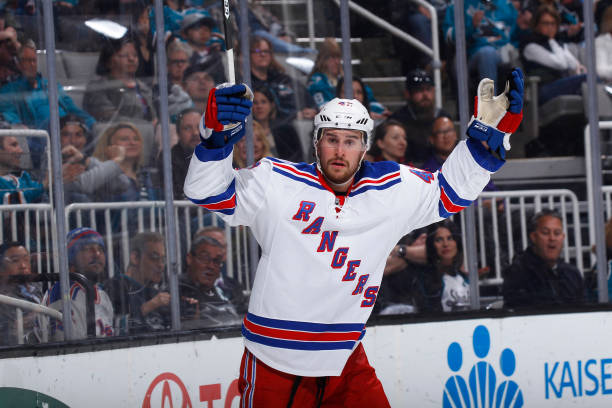 On Thursday, the New York Rangers placed defenseman Brendan Smith on waivers. Smith has struggled greatly this season, his first after signing a four-year, $17.4 million deal last summer. Smith was acquired at last season’s trade deadline from the Detroit Red Wings. The #NYR have placed Brendan Smith on waivers eight months after he signed […] READ MORE 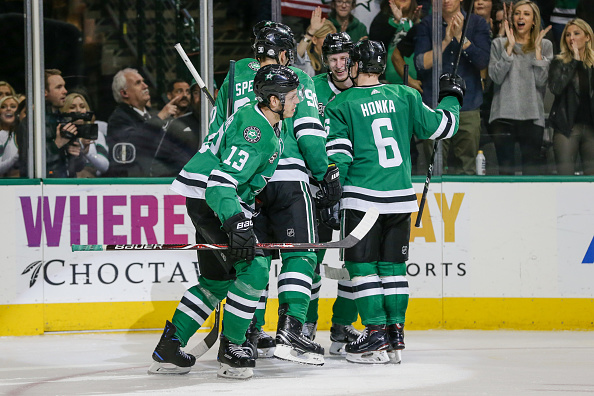 The Dallas Stars have come hot out of the All-Star break posting a 3-1-0 record with a total of 12 goals for and six goals against. In their quest to make the playoffs, they currently sit in ninth place in the National Hockey League, and fourth in the Central Division. They currently hold the first […] READ MORE 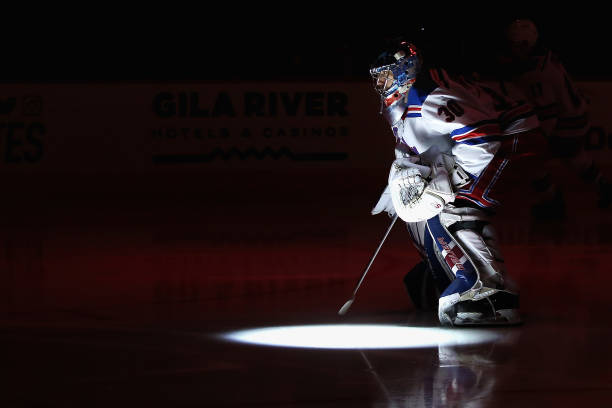 New York Rangers goaltender Henrik Lundqvist just wrapped up his fourth career National Hockey League All-Star Weekend (2009, 2011, 2012, 2018) down in Tampa Bay, Florida. The 35-year-old netminder is in the middle of a bounceback season, one that is on track to be one of his best in years with the Rangers. But the […] READ MORE 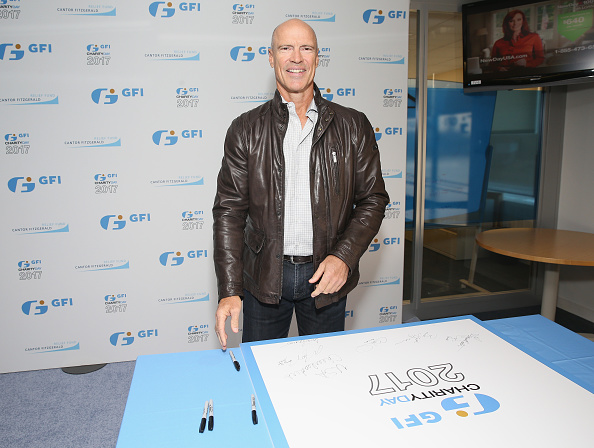 On Wednesday, legendary NHL forward Mark Messier travelled to Sacred Heart University in Fairfield, Connecticut to partake in the 2017-18 Sacred Heart Guest Lecture Series. Messier told stories from throughout his career. He spoke about dedication, leadership, and communication. Messier also answered questions from fans in the audience. One of the greatest of all-time … […] READ MORE 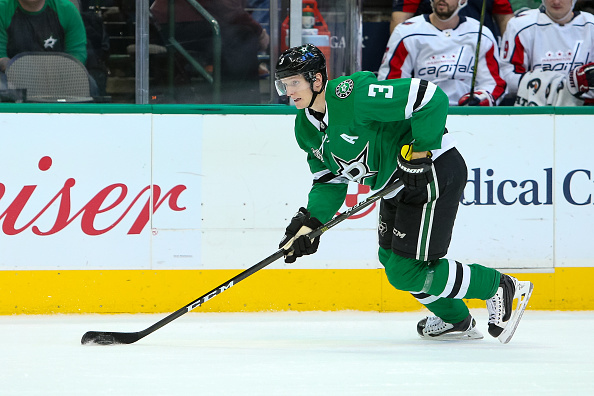 On Wednesday afternoon, the National Hockey League released the rosters for the 2018 NHL All-Star Game which is set to be held on Jan. 27 and 28. Amalie Arena, home of the Tampa Bay Lightning, will be hosting the All-Star weekend, which will include the Skills Competition (Jan. 27), the All-Star Tournament (Jan. 28), and […] READ MORE 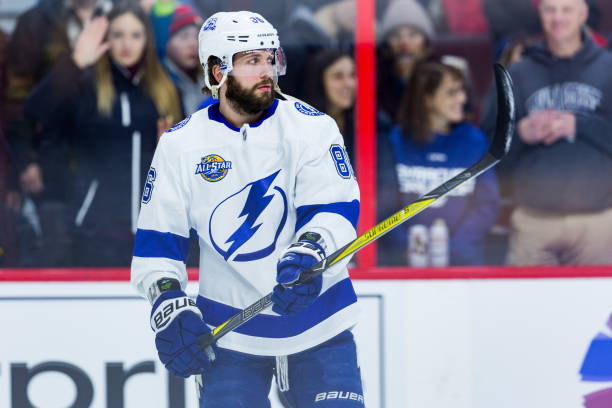 Wednesday afternoon, the National Hockey League released the rosters for the 2018 All-Star Game, which will be held on Jan. 28 at Amalie Arena in Tampa Bay, Florida. The teams will be split up by division (Atlantic, Metropolitan, Pacific, and Central), and will consist of eleven players (six forwards, three defensemen, and two goaltenders). The […] READ MORE 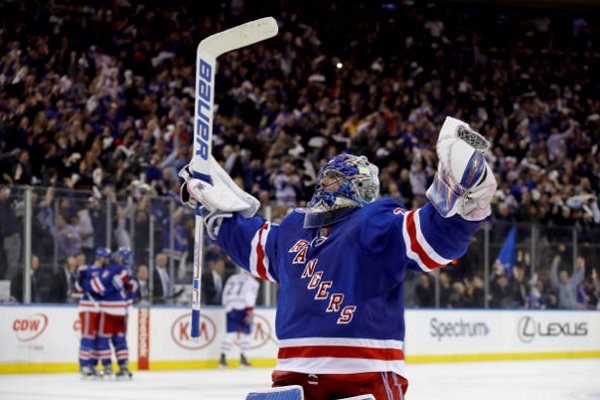 In March of this past year, New York Rangers goaltender Henrik Lundqvist turned 35. The 2017-18 season marks his 13th in the National Hockey League, and also his 13th as a starting goalie for the Rangers. Lundqvist has had some amazing seasons, and has a Vezina Trophy under his belt. Year in and year out […] READ MORE

Noah is an exercise science major and a football player for Westfield State University in Massachusetts. He has a passion for hockey and loves following along with all the news from around the NHL.