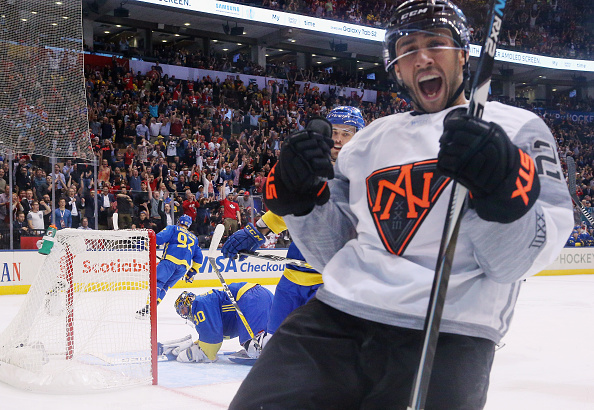 They provided just what the game needs – entertainment. Team North America, the young guns that are the future of the NHL and the darlings of the World Cup of Hockey 2016, will be missed so dearly. Prior to the tournament, many fans of the game were skeptical of the format. The young guns of North America and the […] READ MORE 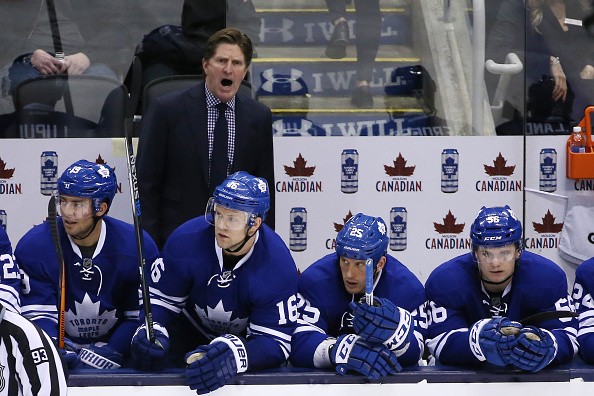 The 2016-17 Toronto Maple Leafs will be looking to get out of the basement of the NHL that saw them finish last in the previous season. READ MORE 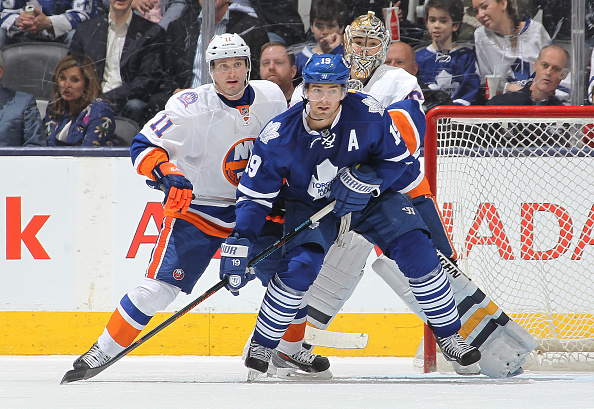 Somewhere on an island far, far away, Stephane Robidas is visited by another colleague. He is long removed from the media, front office, and the days when the number 19 sweaters were accumulating around the Air Canada Centre. The rebuild continues, but some questions remain: is Joffrey Lupul done with the Toronto Maple Leafs? What […] READ MORE 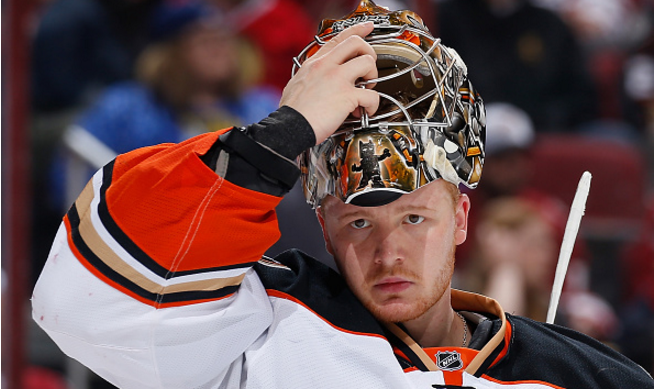 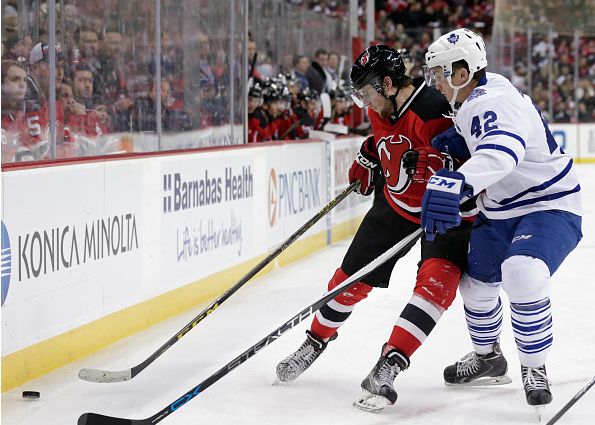 He’s been through the demolition, the firesale, and the 18 wheeler falling off of a cliff. He’s been through the many downs with the Toronto Maple Leafs in the past few years. With the “Shanaplan” underway, the 30-year-old center is ready to take the club through the new phase of the rebuild. As the Leafs move forward, one […] READ MORE 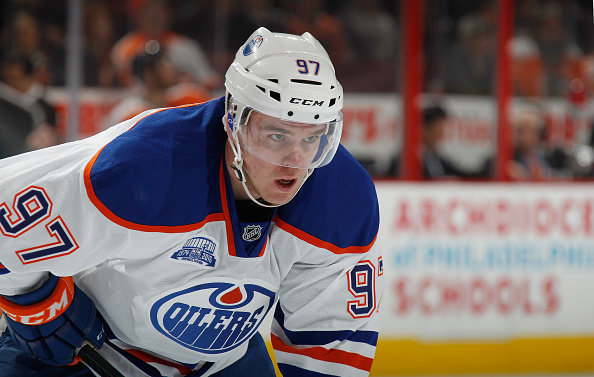 No pressure, kid. Edmonton Oilers superstar Connor McDavid could be the next Oilers captain, joining a group of the youngest captains in NHL history. McDavid, 19, often shows the world why he is the newest face of the game. His sensational puck skills, hockey IQ, blazing speed, and all-around play are second to none. He can […] READ MORE