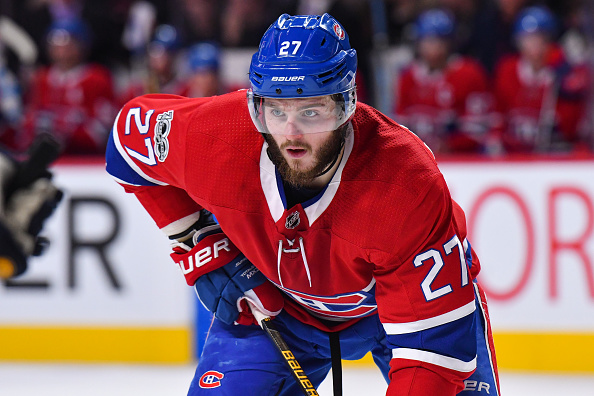 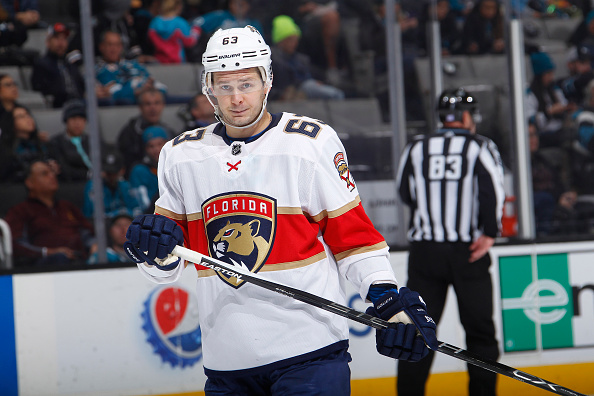 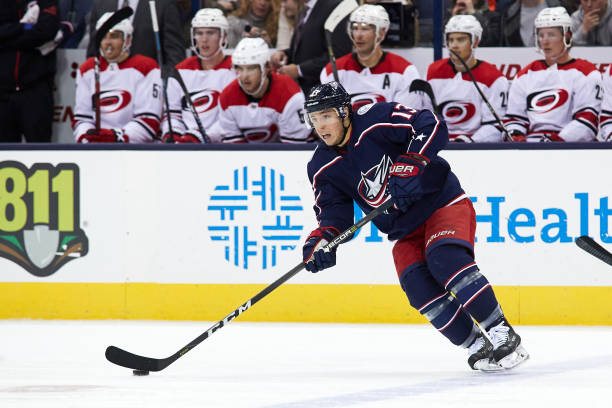 While off to a promising start, the Columbus Blue Jackets have yet to see the same explosive offense that propelled them to the top of the league last season. One noticeable decline has been the performance of Cam Atkinson. Atkinson’s struggles are reflective of the Jackets recent scoring difficulties, and getting his season on track will be […] READ MORE 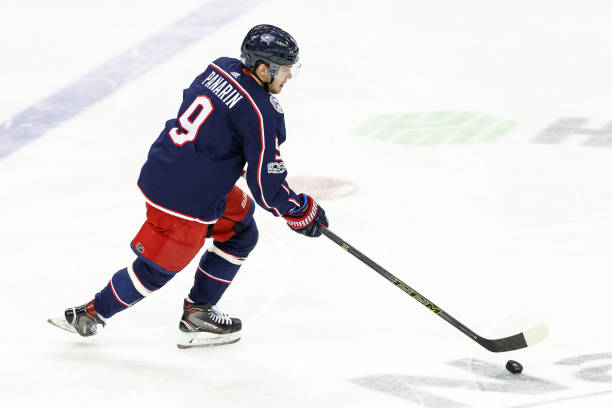 In his first month with the Columbus Blue Jackets, Artemi Panarin has already become one of the team’s top offensive pieces. In 12 games, Panarin leads the Jackets with 10 points – one goal and nine assists. Panarin’s skill is evident not only in his own play but in the influence he has already had on […] READ MORE 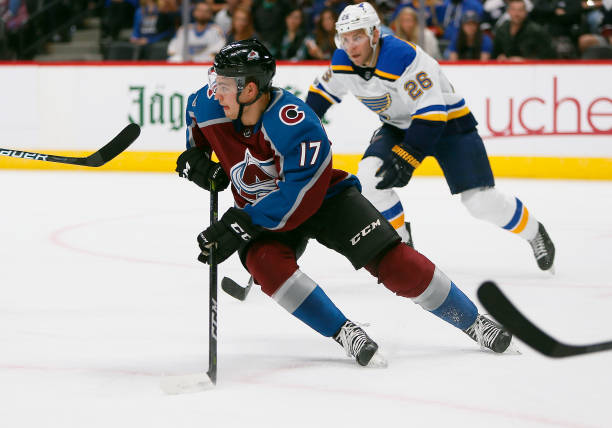 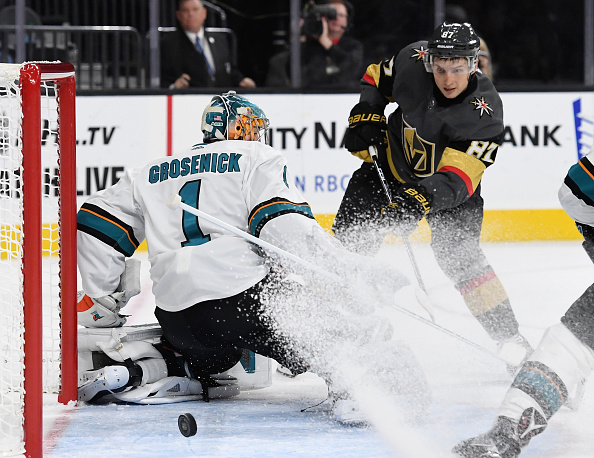 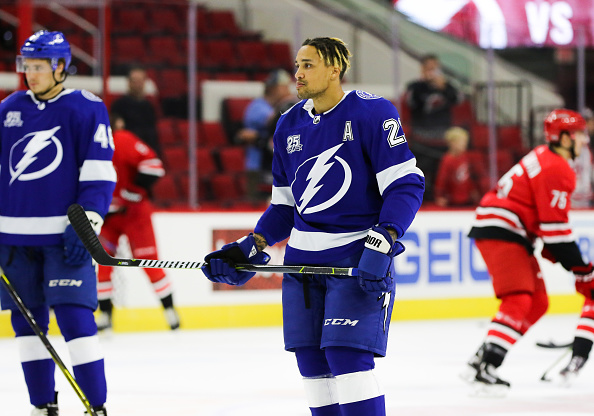 Prior to the Tampa Bay Lightning’s Saturday matchup against the Florida Panthers, Tampa forward J.T. Brown raised his right fist during the playing of the national anthem. Brown is the first NHL player to protest during the anthem amidst increasing protests across professional sports. JT Brown goes fist up during the national anthem in Florida pic.twitter.com/n96r7DOKf0 […] READ MORE 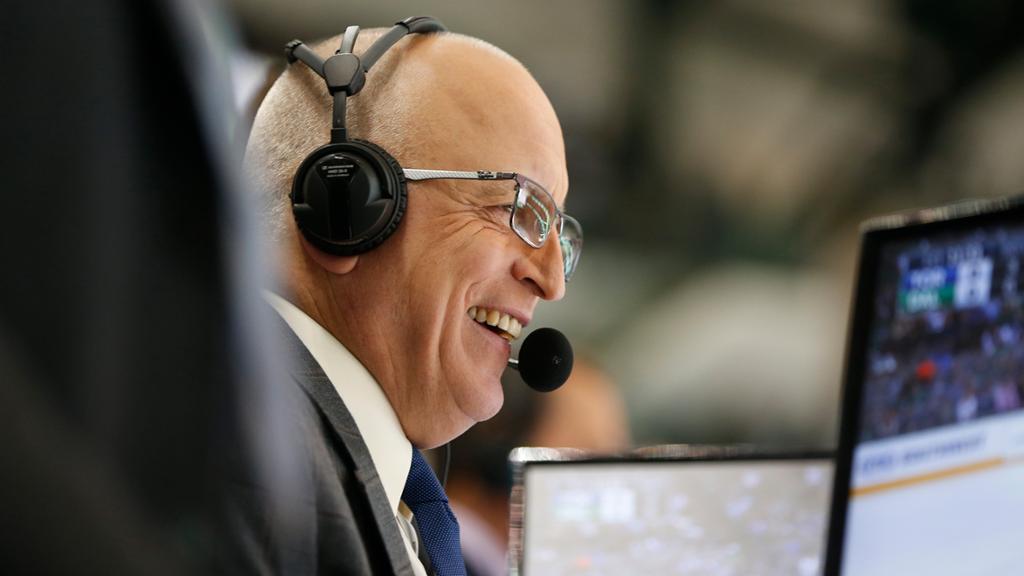 Legendary NHL broadcaster Dave Strader passed away on Sunday at age 62 after a year-long battle with cancer. Strader was known for his work with the Dallas Stars and the Detroit Red Wings. He was a recipient of the Foster Hewitt Award, equivalent to enshrinement in the Hockey Hall of Fame for broadcasters. It is […] READ MORE 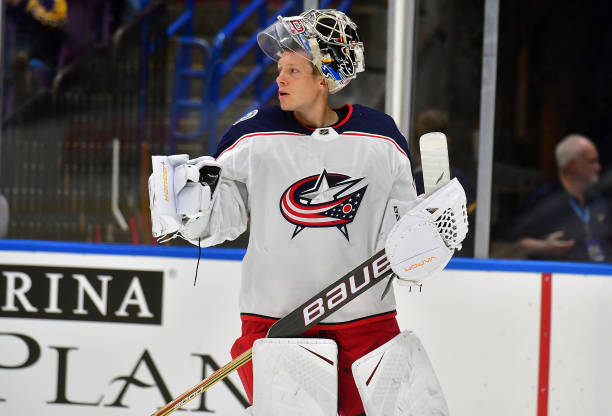 The Columbus Blue Jackets goaltending situation isn’t a cause for much concern. 2017 Vezina Trophy winner Sergei Bobrovsky is one of the best in the league right now, and Joonas Korpisalo has been relatively reliable in his tenure as backup. But who’s next on the list? Prior to the off-season, it was Anton Forsberg, who spent the […] READ MORE 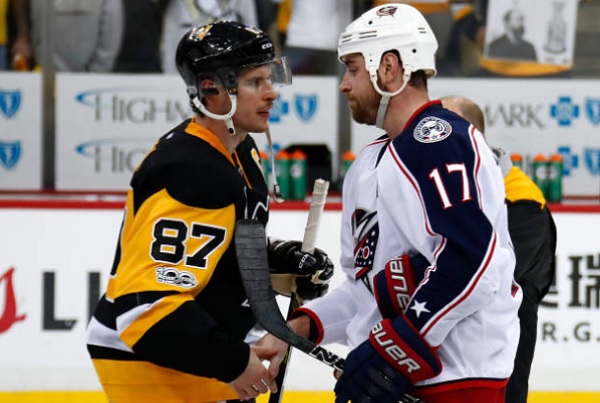 It’s time to talk about the Blue Jackets-Penguins rivalry. On July 31, NBC released its schedule of NHL games to be nationally televised during the 2017-18 season. Of the nearly one hundred games scheduled, the Columbus Blue Jackets will grace NBC’s networks once. The game? An October 25th matchup against the Buffalo Sabres, marketed as […] READ MORE