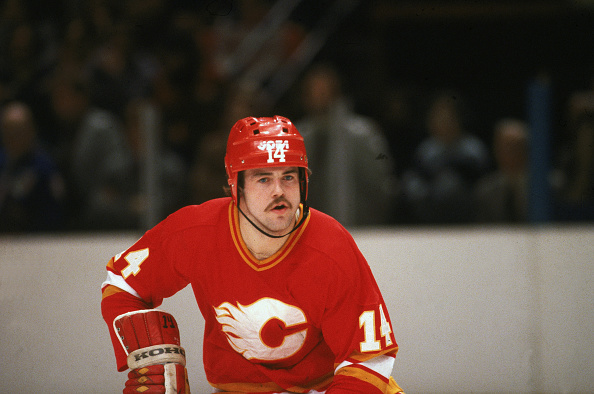 His name would have been iconic to hockey fans if only he had wanted it to be. Instead, his stardom dissipated within just a few years of his dominant debut. “Kenta” and “The Magic Man,” they called him. Today, Kent Nilsson is just a fading memory. He could have been so much more. Kent Nilsson: […] READ MORE 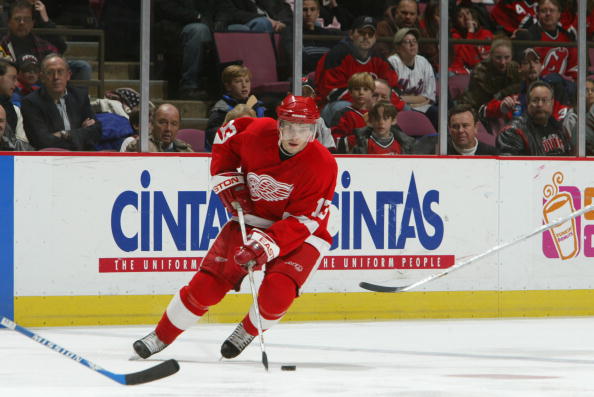 There remains little to say about Pavel Datsyuk that hasn’t been said already. He was a maestro at his best. Without question, his legacy is that of one of the greatest hockey players of all time. He is also one of the greater defensive players the National Hockey League has ever seen. Only two other […] READ MORE 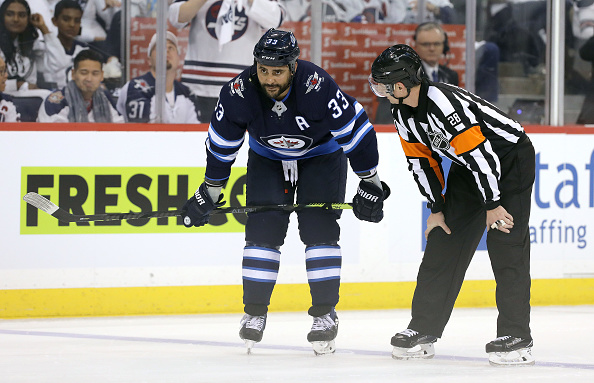 The future of Dustin Byfuglien in the National Hockey League remains unclear. Considering his absence all season, however, one might begin to ponder the status of his career. His Winnipeg Jets are in a desperate struggle for the final wildcard position. Without his services, they may reasonably miss the postseason for the first time since […] READ MORE 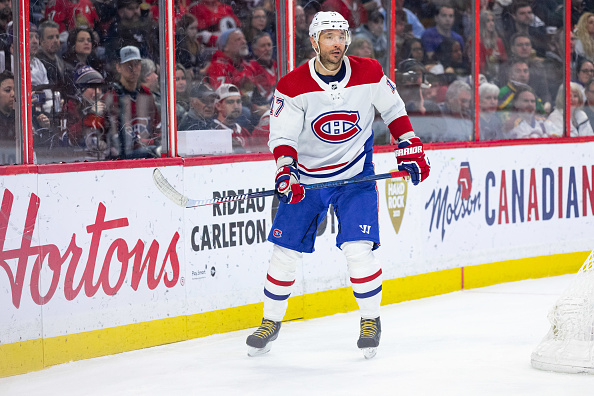 This article analyzes footage of Ilya Kovalchuk and his performance on February 10, 2020 against the Arizona Coyotes. You can find a ten-minute reel of his performance here. What Ilya Kovalchuk Has to Offer The Player of the Past, and His Current Situation Ten years ago, Washington Capitals supporters would have been riveted about their […] READ MORE 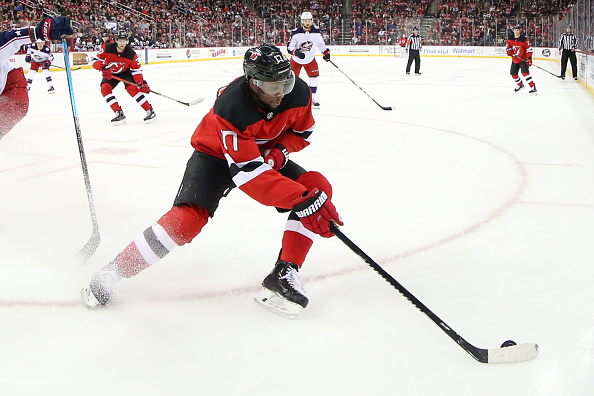 This article analyzes footage of Wayne Simmonds and his performance on January 16, 2020, against the Washington Capitals. You can find a nine-minute reel of his shifts here. Vancouver Canucks fans have been anxious since news broke on February 6, 2020, about their apparent interest in the acquisition of New Jersey Devils winger Wayne Simmonds […] READ MORE