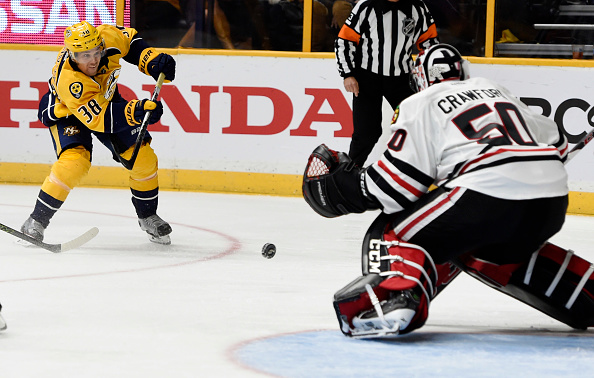 Being a goaltender in the NHL isn’t easy. Having the most important position in hockey, there’s a lot of criticism if the team is struggling to achieve success. For the Chicago Blackhawks, a lot of blame is being put on goaltender Corey Crawford for the team’s mediocre 3-3-1 record. Everyone knows the Blackhawks for being […] READ MORE 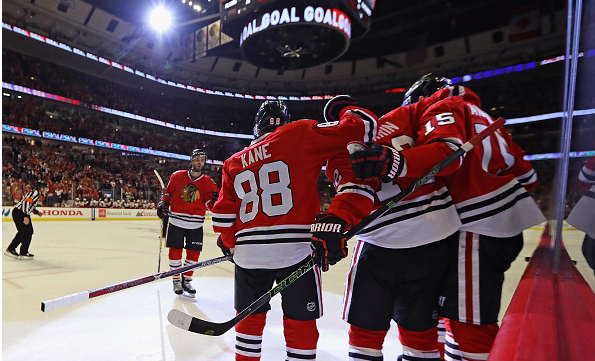 The Chicago Blackhawks second line of Artemi Panarin, Artem Anisimov, and Patrick Kane had a rough start to the 2016-17 NHL season. Through the first three games, the line would only produce three total points, though they were disbanded during the second game versus the Nashville Predators. More was expected of a trio who collectively scored 96 goals […] READ MORE 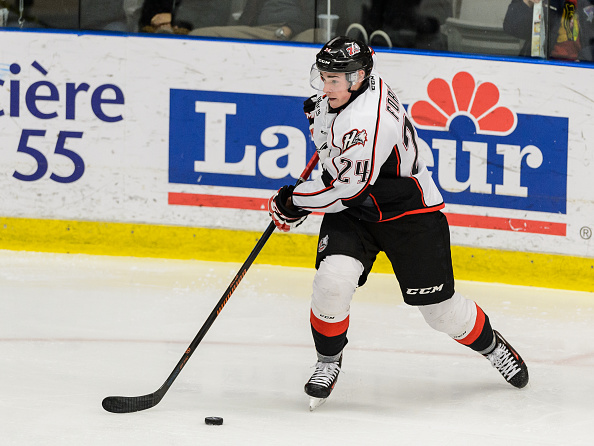 The Chicago Blackhawks added another young forward to their future talent pool. Alexandre Fortin had an appealing performance at the Blackhawks Rookie Camp and it landed him a three year entry level deal with the team. Even after being passed up in two consecutive NHL drafts, his dream has been fulfilled. Fortin, who had 19 goals and […] READ MORE 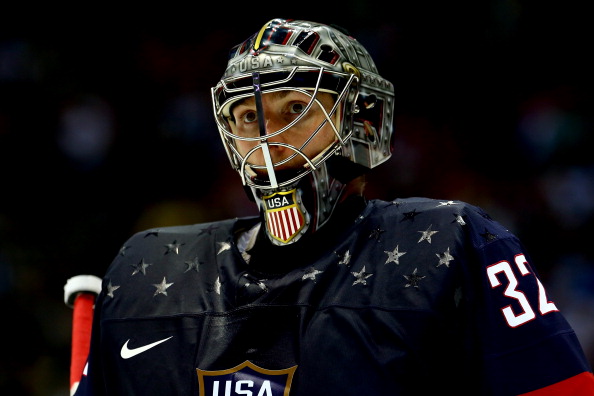 Whenever Team USA and Team Canada find themselves on the ice against one another, there is bad blood. The rivalry between the two countries dates back to decades ago and still thrives on with the same passion we’ve seen in past Olympic games. In Friday’s exhibition game before the World Cup Of Hockey, that passion […] READ MORE 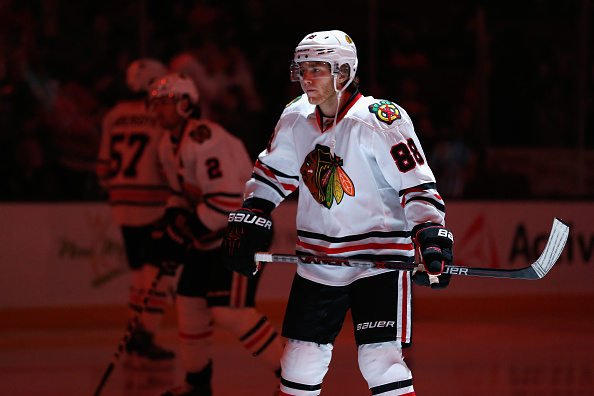 Patrick Kane has found himself a big opportunity heading into the World Cup Of Hockey. The 27-year-old Chicago Blackhawks forward has a chance of redemption as well as a leadership role heading into the international tournament in Toronto later this month. The memories of the 2010 and 2014 Olympics haunt Kane, as he was unable […] READ MORE