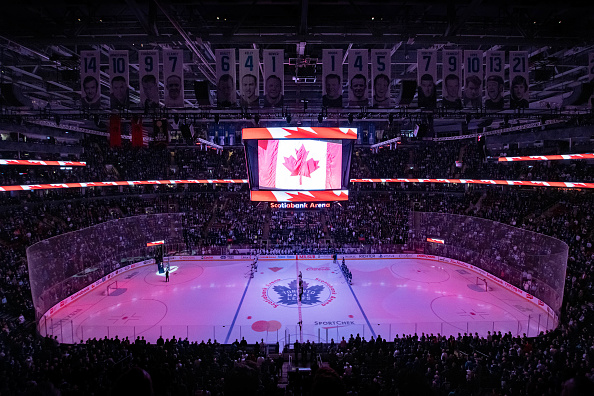 You could say it for all teams, but the Toronto Maple Leafs future is probably a bit muddier than most. Much of that is due to the outbreak of the COVID-19 and the waterfall effect it may have. Some of it is due to the Maple Leafs crazy 2019-2020 season. The good news is that […] READ MORE 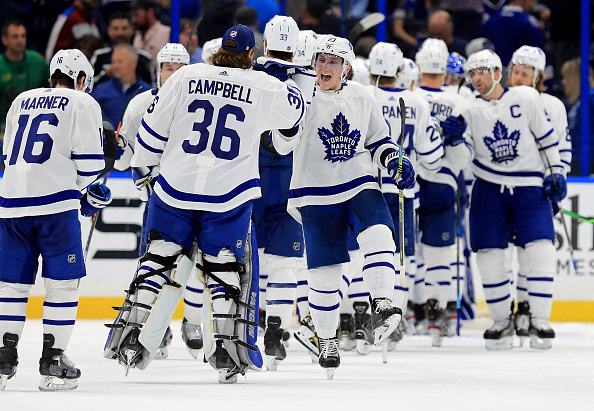 Kyle Dubas didn’t make much of a splash on trade deadline day, but for the Toronto Maple Leafs reinforcements are still on the way. The one move Dubas did make, trading the struggling Michael Hutchinson for Calle Rosen, is helping. Rosen has provided depth with Morgan Rielly, Jake Muzzin, and Cody Ceci all out with various ailments. It’s […] READ MORE 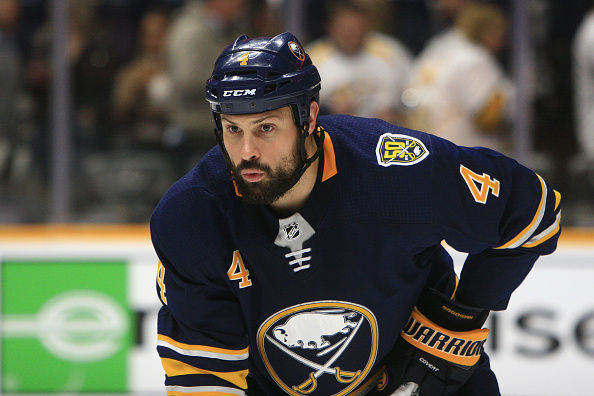 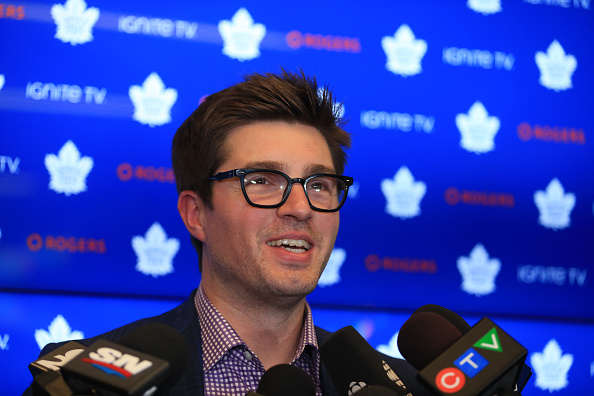 The Toronto Maple Leafs trade options range from being active buyers to being active sellers to doing absolutely nothing at all. An encouraging win against the Pittsburgh Penguins on Thursday night has Leafs Nation leaning heavily towards Kyle Dubas being a buyer. Had the Maple Leafs lost that game, and the one tonight against the […] READ MORE 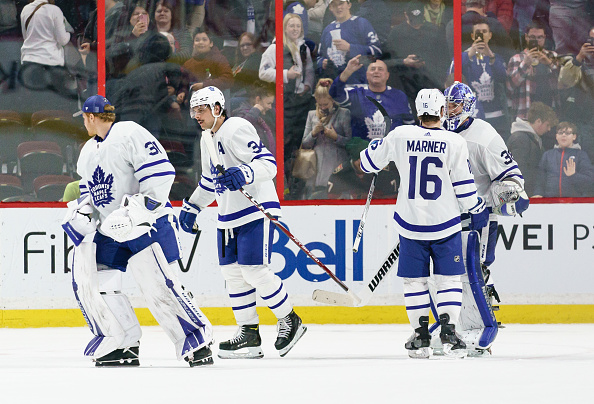 The Toronto Maple Leafs winning three of their last five games and getting seven out of a possible ten points has put many minds at ease. Those points have put them four points ahead of the Florida Panthers for third place in the Atlantic Division and Florida has only one game in hand. Florida has […] READ MORE 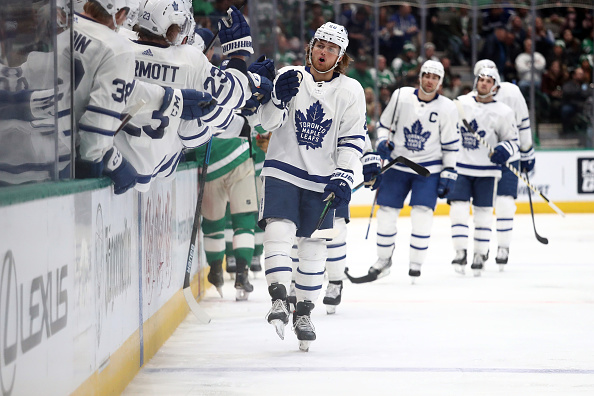 They’ve won two in a row on the road and play the bottom-feeding Ottawa Senators on Saturday night, but there is still a chance the Toronto Maple Leafs miss the playoffs this season. If they do, will head’s roll? Will everyone involved be given a second, or third, chance? The answer is, as usual, somewhere […] READ MORE 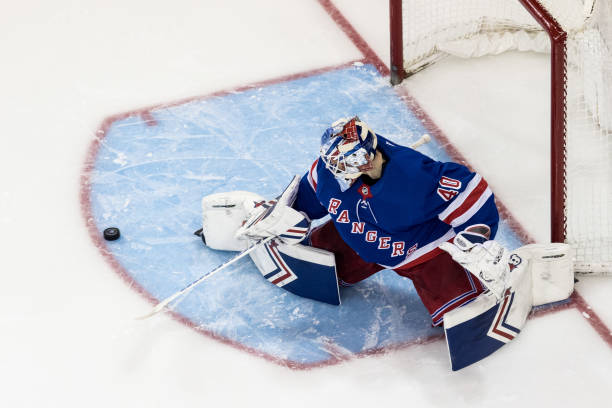 There was an early Toronto Maple Leafs trade last season when Kyle Dubas moved Carl Grundstorm, Sean Durzi, and a first-round pick to the Los Angeles Kings for Jake Muzzin on January 28. That was 27 days before the deadline. Dubas still made a couple of minor deals closer to the deadline in 2019, but he […] READ MORE 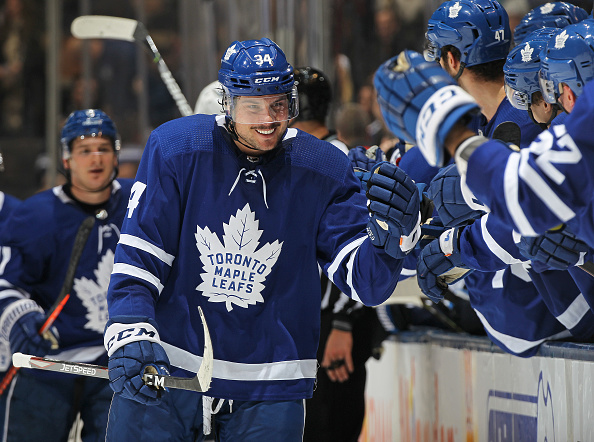 It’s been a long time since the Hart Memorial Trophy has been awarded to the blue and white. A long 65 years in fact, but Toronto Maple Leafs Auston Matthews may have a chance. Despite scoring 31 goals in 45 games, he’ll have to do even better the rest of the season to do it. […] READ MORE 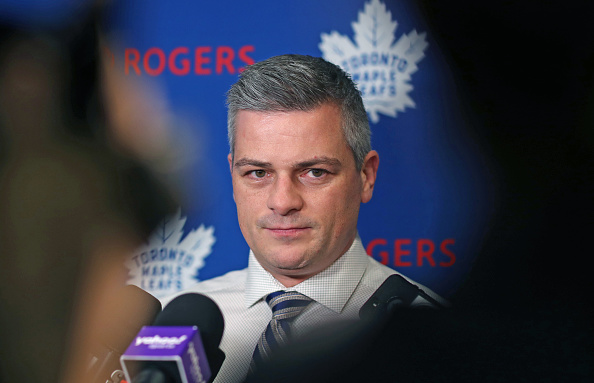 There will inevitably be a lull in the winning but for now, fans have much to celebrate as we ease into a new decade. Not the least of which is the Toronto Maple Leafs coach, Sheldon Keefe, setting a Maple Leaf record for the best start in a coach’s first 20 games. Keefe’s 15-4-1 record […] READ MORE 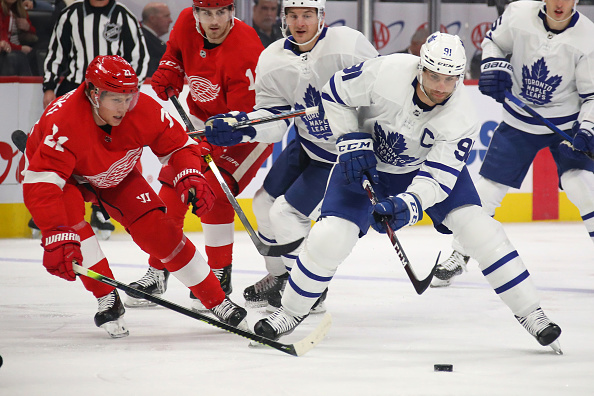 The Toronto Maple Leafs needs for 2020 are a little different than they were for 2019. They have their coveted right-handed defenceman, for the most part, between Justin Holl and Tyson Barrie. They also have a reliable fourth line. They’re still missing a quality back-up goalie despite back-to-back wins for Michael Hutchinson. The Maple Leafs […] READ MORE