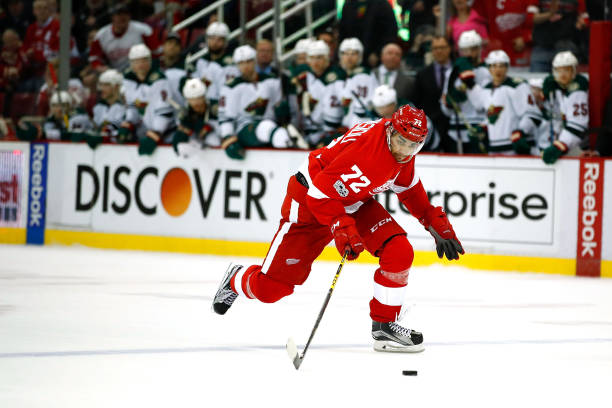 Forward Andreas Athanasiou signed a one year, $1.387 million contract with the Detroit Red Wings. The deal comes after a protracted stalemate between the player and the club. Athanasiou has been practising in Switzerland during the dispute. He will be a restricted free agent again next summer. Athanasiou has spent the first 101 games of […] READ MORE 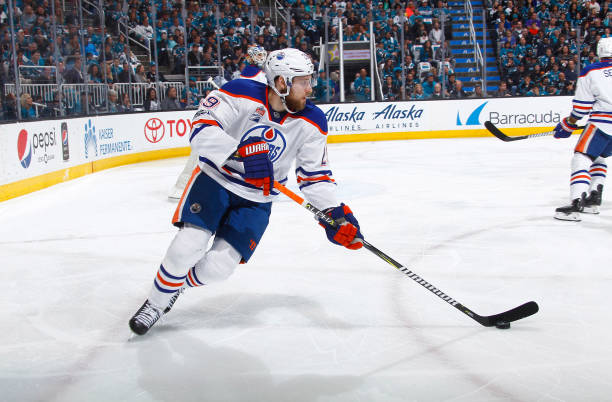 Center/Left Winger Leon Draisaitl re-signs with the Edmonton Oilers after a terrific year on the wing of Connor McDavid. Draisaitl signed an eight-year year, $68 million contract with the Oilers. His contract will see him stay with the team until 2025. Draisaitl has spent the first three seasons of his career in Edmonton. Leon Draisaitl […] READ MORE 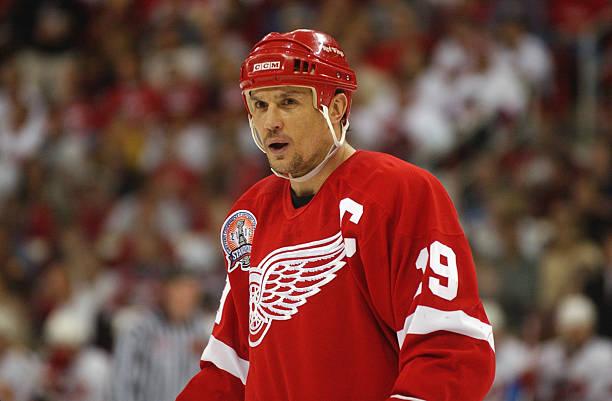 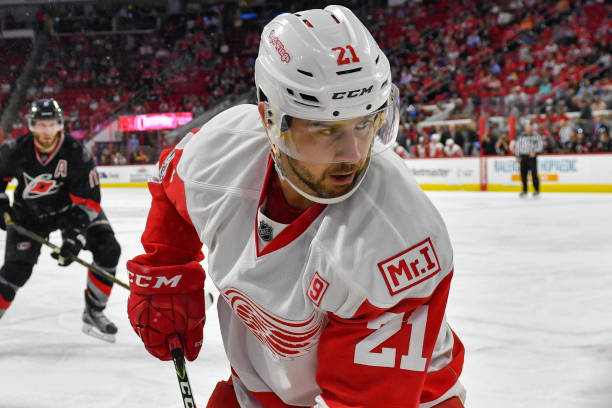 Winger Tomas Tatar has signed a four year, $21.2 million contract extension with the Detroit Red Wings. His contract carries a $5.3 million AAV or cap hit per season. Tatar has spent the first six seasons of his career with Detroit. The parties settled before an NHL arbitrator ruled on a contract for Tatar. The […] READ MORE 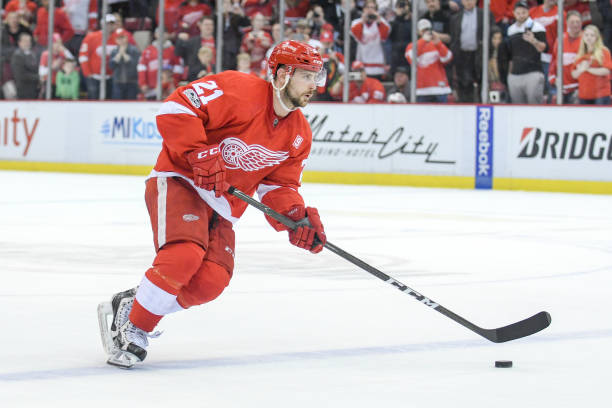 New Year’s Eve, 2010. The Detroit Red Wings were back in a familiar spot, best in the Western Conference. However, they were trailing 3-2 in the third period to the New York Islanders, who were 26 points behind Detroit in the standings going into that night’s contest. Needing a spark, the then 20-year-old who was […] READ MORE 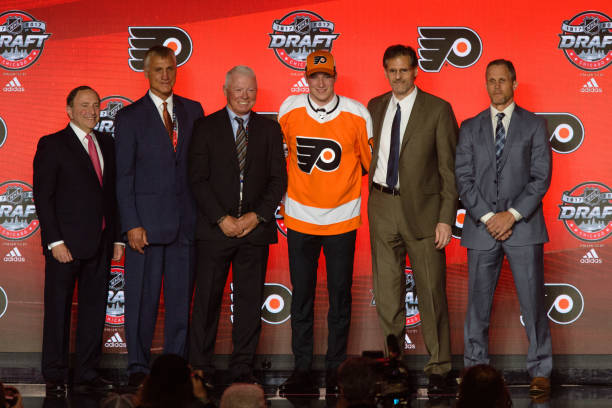 A couple days after number one overall pick Nico Hischier signed his entry-level contract with the New Jersey Devils, the Philadelphia Flyers got their prize in Nolan Patrick under contract today. Nolan Patrick’s ELC is exactly like Nico Hischier’s. $925K base salary with schedule A and B bonuses. #Flyers — Dave Isaac (@davegisaac) July 17, […] READ MORE 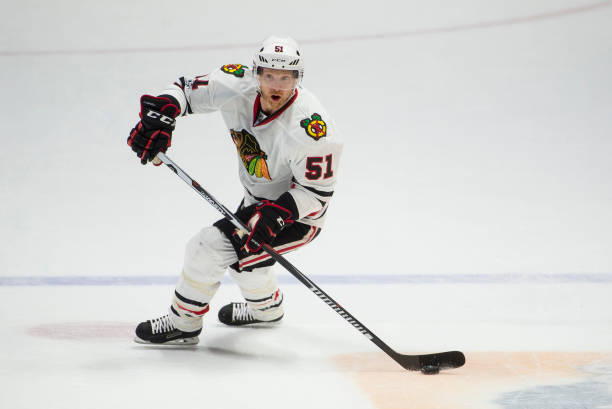 Defenseman Brian Campbell has decided to hang up the skates after nearly two decades of NHL experience. Brian Campbell has announced his retirement. — Stephen Whyno (@SWhyno) July 17, 2017 Brian Campbell Retires After 17 Seasons It has been reported that the former Blackhawk will join Chicago’s front office for the next chapter in his […] READ MORE 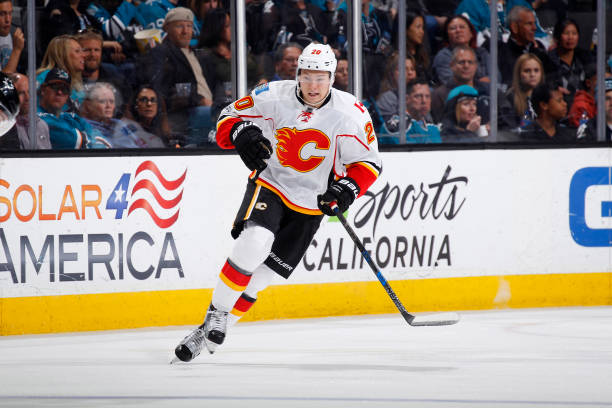 Curtis Lazar signed a two-year, $1.9 million contract with the Calgary Flames. His contract carries an $950,000 AAV. Lazar spent the first three years of his career with the Ottawa Senators before getting traded to Calgary at the 2017 Trade Deadline. [email protected] Transaction Alert: The #Flames have inked @CurtisLazar95 to a two-year deal ~ https://t.co/HpvNzckrHN […] READ MORE 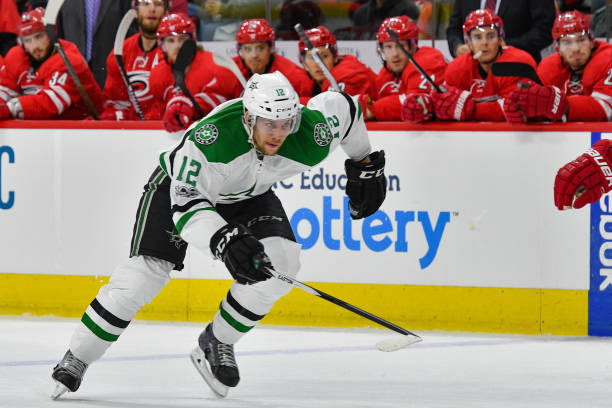 Center Radek Faksa signed a three-year, $6.6 million contract extension with the Dallas Stars. He will stay with the team until 2020 and the contract carries an AAV of $2.2 million per season. Faksa has spent the first two years of his career with Dallas. Stars have signed RFA Radek Faksa to a 3-year $6.6 […] READ MORE