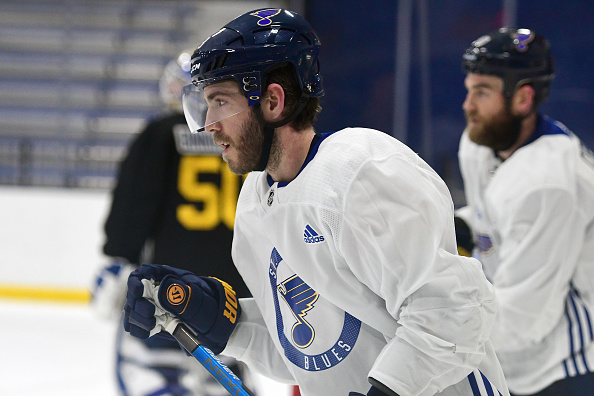 On Monday St. Louis Blues general manager Doug Armstrong announced that Mike Hoffman has agreed to a one-year deal. This deal is valued at four million dollars. Hoffman, who is 30 years old, started off by signing a professional tryout agreement. He signed that on December 27 and has been at camp practicing with the […] READ MORE