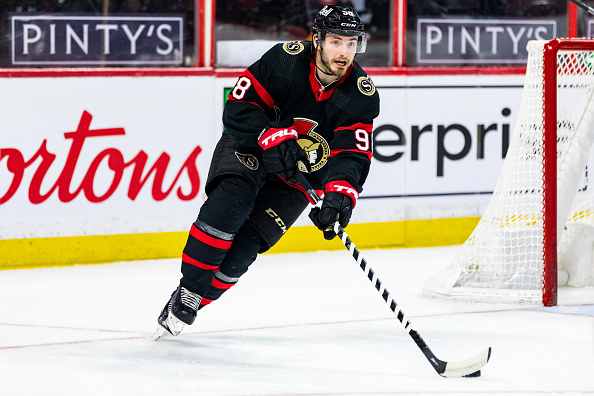 The Ottawa Senators have extended young defender Victor Mete before the two parties could reach arbitration. The deal is for just the 2021-22 season and will carry a cap hit of $1.2 million. Elliotte Friedman reported the news Wednesday afternoon. Victor Mete and OTT settle at $1.2M — Elliotte Friedman (@FriedgeHNIC) August 4, 2021 Senators […] READ MORE 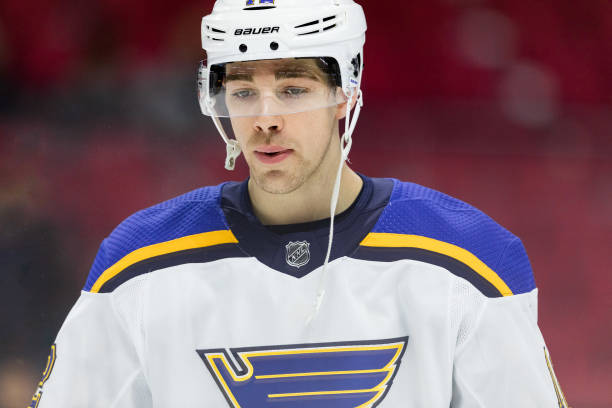 The St. Louis Blues have re-signed depth forward Zach Sanford for the 2021-22 season as we continue through summer. The deal is just for the coming year and carries a cap hit of $2 million. The Blues have been fairly active signing players this offseason including this most recent move in order to avoid arbitration. […] READ MORE 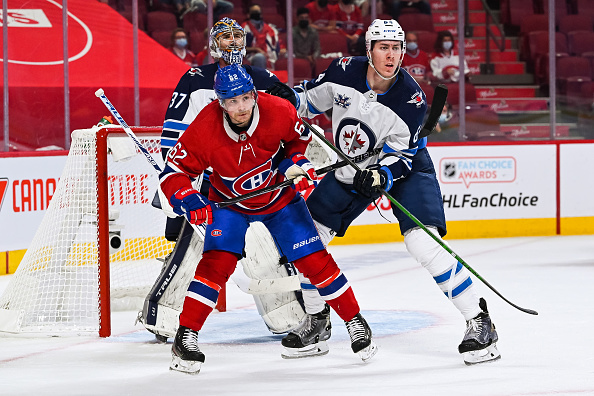 The Winnipeg Jets have extended defenceman Logan Stanley for two more seasons through 2022-23 with an annual cap hit of $900 thousand. The team has not had the cap space to spend on premium players this offseason, but they are slowly filling out their roster as the 2021-22 season approaches. Frank Seravalli of DailyFaceoff announced […] READ MORE 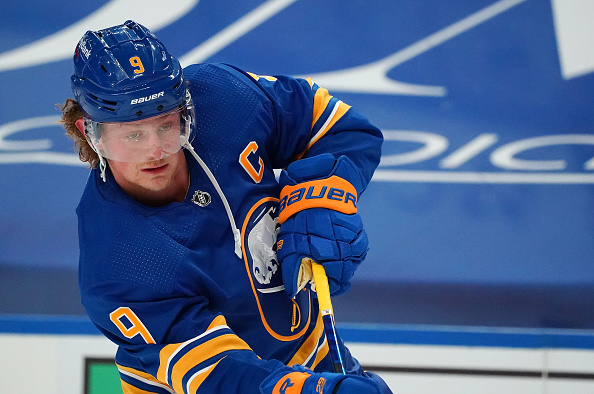 Hello and welcome to a Sunday edition of NHL Rumours! NHL free agency is much quieter since the first day, but things are still happening. Teams are still trying to fill roster holes and acquire depth for what should be an intense season in 2021-22. Today’s NHL rumours feature the Toronto Maple Leafs, Buffalo Sabres, […] READ MORE 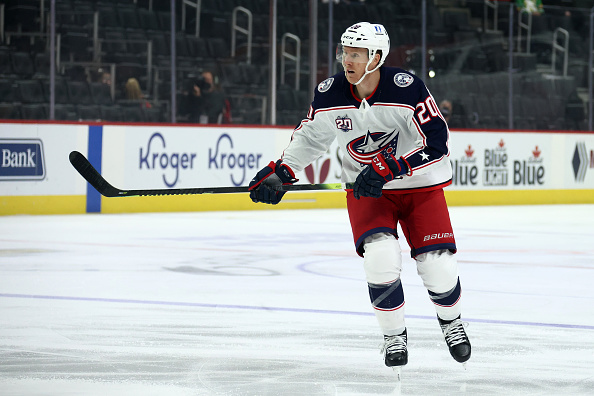 The Winnipeg Jets have signed veteran skater Riley Nash as additional forward depth for the 2021-22 season. The deal is for one year and will carry the league’s minimum cap hit of $750,000. Sportsnet contributor Ken Wiebe announced the deal Saturday afternoon. #NHLJets are adding veteran C/RW Riley Nash on a one year, one-way deal […] READ MORE 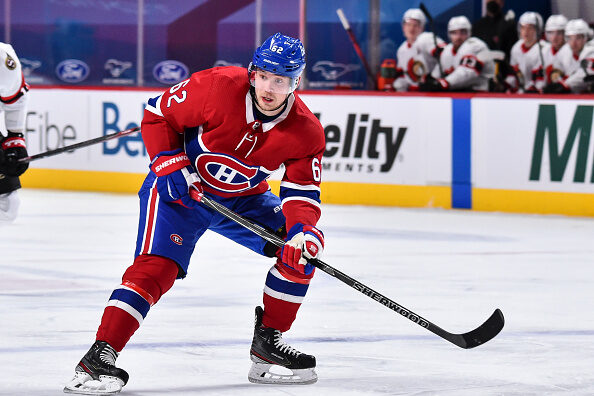 The Montreal Canadiens have re-signed restricted free agent forward Artturi Lehkonen, further strengthening a deep winger group. The deal is for one-year and is worth $2.3 million. He will be an RFA when it expires next summer. The team announced the move on their website and Twitter account. The Canadiens have agreed to terms on […] READ MORE 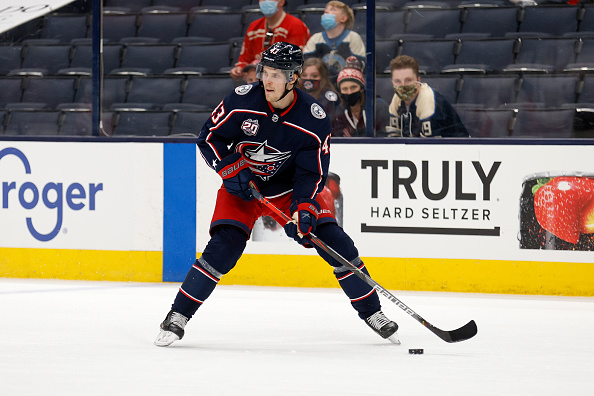 The Columbus Blue Jackets have extended defenceman Mikko Lehtonen through the 2021-22 season. His cap hit will be $900,000. The Jackets have not spent much on external players this summer, but they have managed to retain many of their internal options for the future. The team announced the extension Friday afternoon. NEWS: #CBJ have signed […] READ MORE 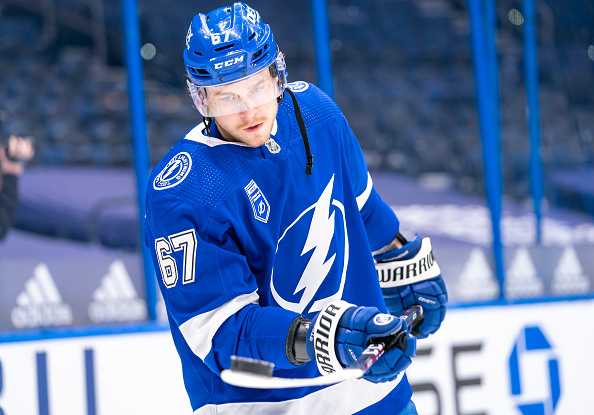 The Detroit Red Wings have acquired forward Mitchell Stephens from the Tampa Bay Lightning in exchange for a sixth-round pick. The pick going back to Tampa will be for the upcoming 2022 draft. Chris Johnston reported the move Friday morning. The #redwings have acquired Mitchell Stephens from #TBLightning for a 2022 sixth-round pick. — Chris […] READ MORE

Brandon Saad’s productive 2020-21 campaign has landed him a new home and contract heading into the coming year, as he signs with the St. Louis Blues. He may not have been a focal point for the Colorado Avalanche, but the 28-year-old wing still pumped in a healthy amount of points. The Brandon Saad contract is […] READ MORE 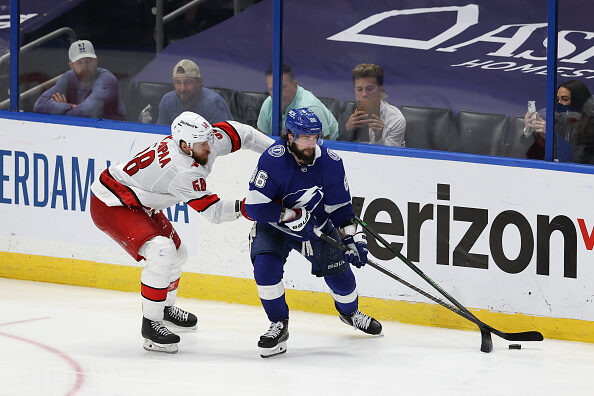 The Dallas Stars have signed two physical presences for the 2021-22 roster in the forms of Michael Raffl and Jani Hakanpaa. The team was relatively active on the first day of free agency, but they are clearly not done making moves yet. Raffl will be with the team for only one season and worth $1.1 […] READ MORE

Doug Winkey is 30-years-old and serves as a staff writer for both Last Word on Hockey and Last Word on Baseball. In addition to being a huge Avalanche and Rockies fan, he covers news across the NHL. His other sporting interest include the NFL's Minnesota Vikings and Iowa State University in the NCAA