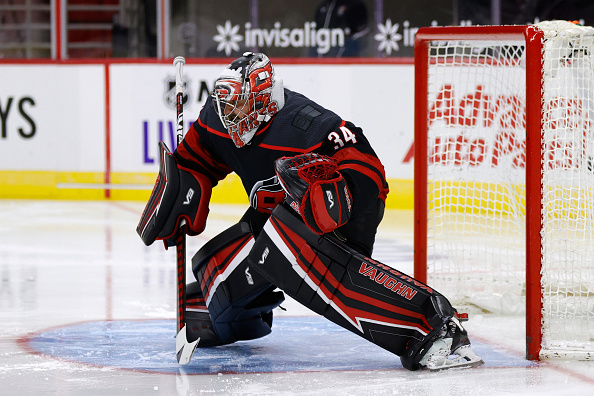 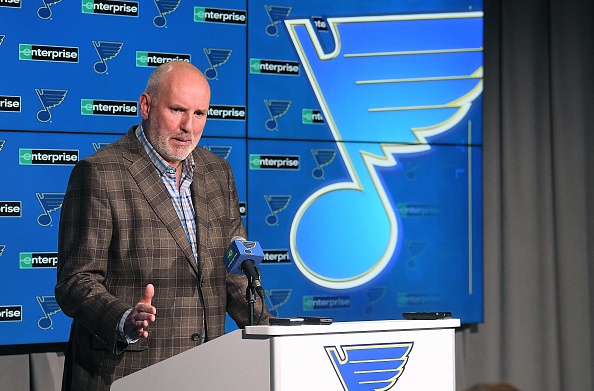 Doug Armstrong of the St. Louis Blues organization has been announced as the general manager for Hockey Canada for the 2022 Winter Olympics. Armstrong has successfully built the Blues into a consistent winner, so there is little doubt he will keep Canada near the top of the international standings. The organization announced the personnel decision […] READ MORE 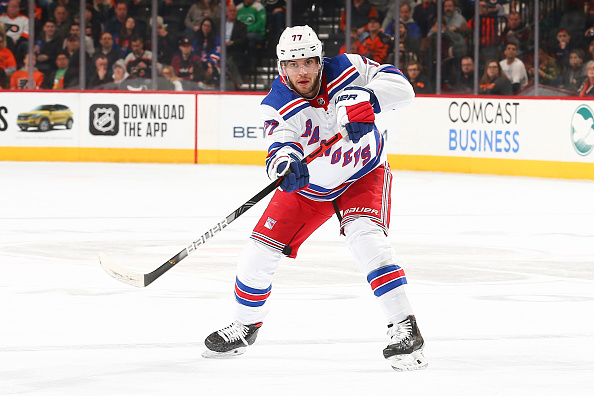 In a somewhat surprising move, the New York Rangers have waived defenceman Anthony DeAngelo. The 25-year-old is not performing up to expectations and the Rangers have plenty of young defenders they can use. Elliotte Friedman announced the news Sunday morning. DeAngelo (NYR) on waivers — Elliotte Friedman (@FriedgeHNIC) January 31, 2021 Rangers Waive Anthony DeAngelo […] READ MORE 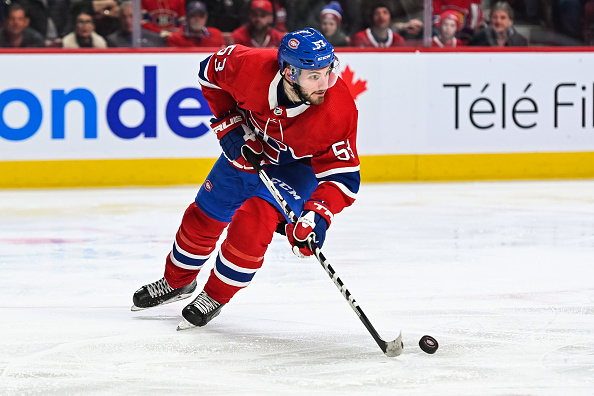 Hello and welcome to a Sunday edition of NHL Rumours! It’s hard to believe that the year is already over 1/10 complete. Teams are busy managing injuries, suspensions, and what happens on the ice itself. Last Word on Hockey is your best place for news and analysis, so check with us often. Today’s NHL rumours […] READ MORE 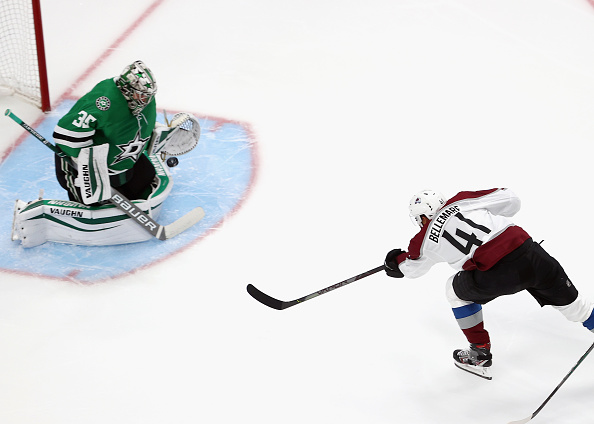 The Colorado Avalanche continue to suffer more injuries. This time it is Pierre-Edouard Bellemare suffering a lower-body injury. The ailment comes as a result of a neutral zone collision early in a victory against the San Jose Sharks. The team announced the update Friday afternoon. Avalanche Endure One More Injury with Pierre-Edouard Bellemare The 35-year-old […] READ MORE 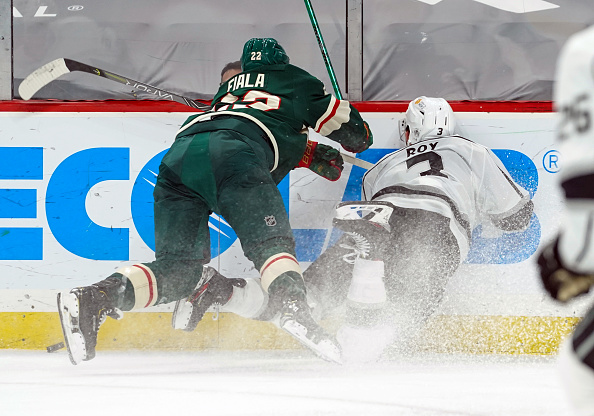 The Minnesota Wild may need to move forward without Kevin Fiala for a brief period as the 24-year-old will have a safety hearing. This hearing comes as a result of a boarding call when Fiala checked Matt Roy of the Los Angeles Kings Thursday evening. NHL Player Safety announced the meeting early Friday morning. Minnesota’s […] READ MORE 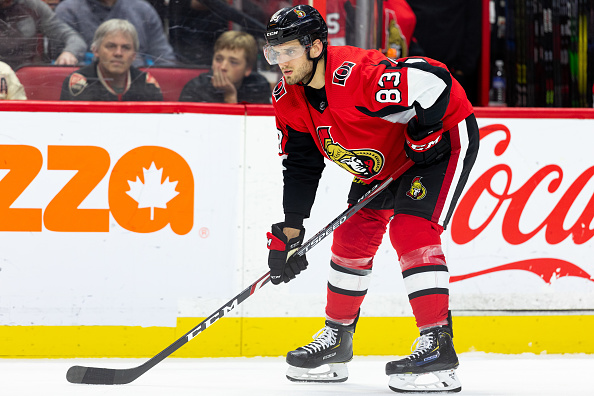 The San Jose Sharks have acquired defenceman Christian Jaros via trade. The 24-year-old has not yet played this year. In exchange, the Sharks sent forward Jack Kopacka and a seventh-round selection for the 2022 Draft to the Ottawa Senators. Kopacka was acquired from the Anaheim Ducks in exchange for Trevor Carrick. San Jose announced the […] READ MORE 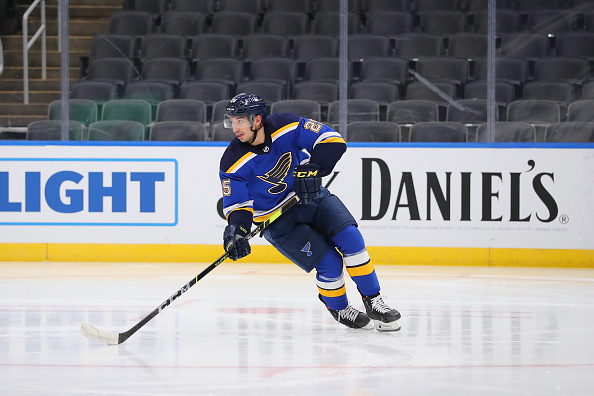 The St. Louis Blues have announced they will begin allowing fans into games for the remainder of the 2020-21 season. The first game with fans will take place February 2nd against the Arizona Coyotes. The Blues will be the second team in its division to allow fans and the fifth overall after Arizona, the Florida […] READ MORE 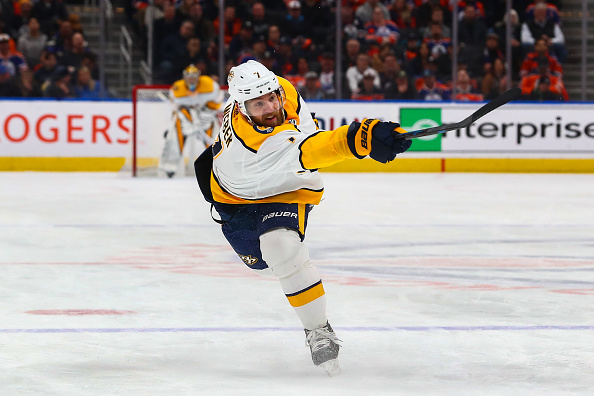 The Pittsburgh Penguins have deemed defenceman Yannick Weber worthy of a spot on the roster. Weber has been around since 2008-09 but only has 497 NHL games. Injuries have cut into recent seasons but he can still contribute in small amounts. The contract is a one-year deal worth $750,000. It is a two-way contract. Penguins […] READ MORE 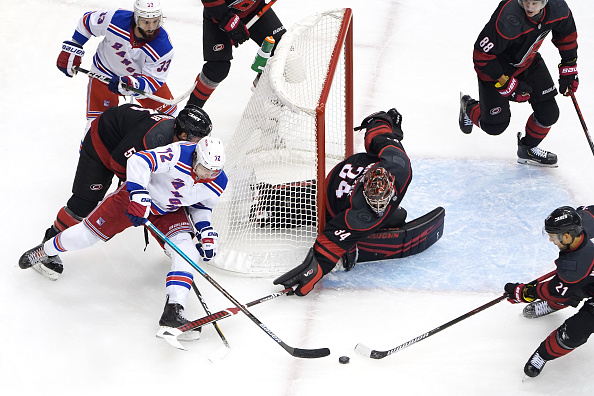 The New York Rangers have suffered a big loss. Forward Filip Chytil has been ruled out for 4-6 weeks due to injury. The 21-year-old was off to a strong start but will miss much of the rest of the season. The team announced the news Tuesday morning. Filip Chytil will be out 4 to 6 […] READ MORE