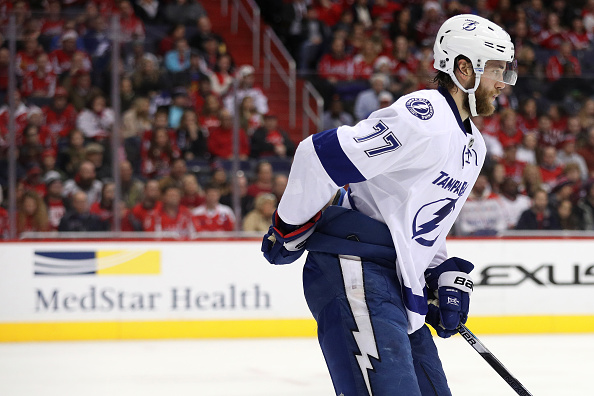 Victor Hedman and Nikita Kucherov will represent the Tampa Bay Lightning in the 2017 NHL All-Star Game. This will be the ninth time in franchise history and the third consecutive season that the Lightning will have multiple representatives. The honor is a first for both players. Victor Hedman and Nikita Kucherov to Represent Tampa Bay […] READ MORE 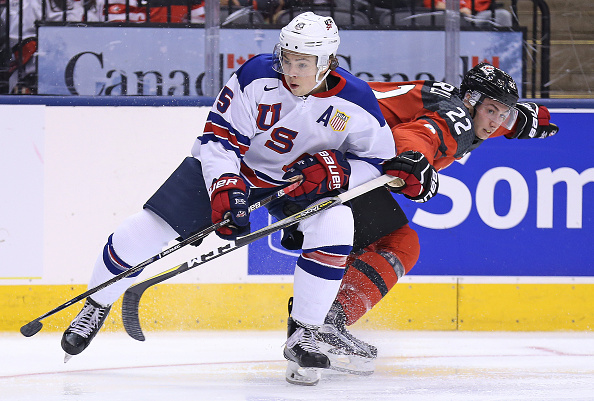 Team USA wins gold by beating Team Canada tonight in Montreal to secure their first tournament gold since 2013. In a tense and thrilling conclusion to the 2017 IIHF World Junior Championship, Team USA charged back from a 2-0 deficit early in the second period, and a 3-2 Canada lead early in the third period. […] READ MORE 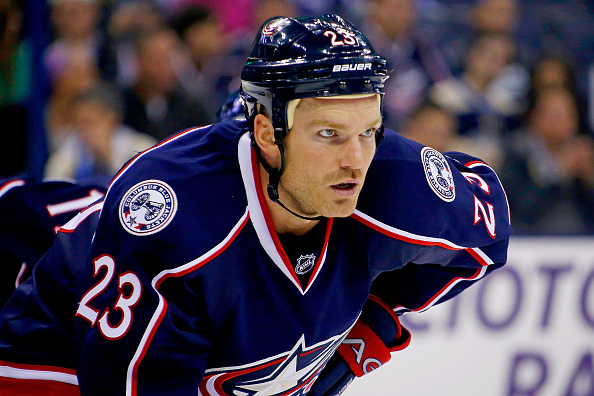 Columbus Blue Jackets forward David Clarkson has failed his pre-season physical. This will result in him missing at least the start of training camp, which begins Thursday. President of Hockey Operations John Davidson made the announcement Wednesday during the club’s Media Day. The 32-year-old will not be with the club during testing and the subsequent […] READ MORE 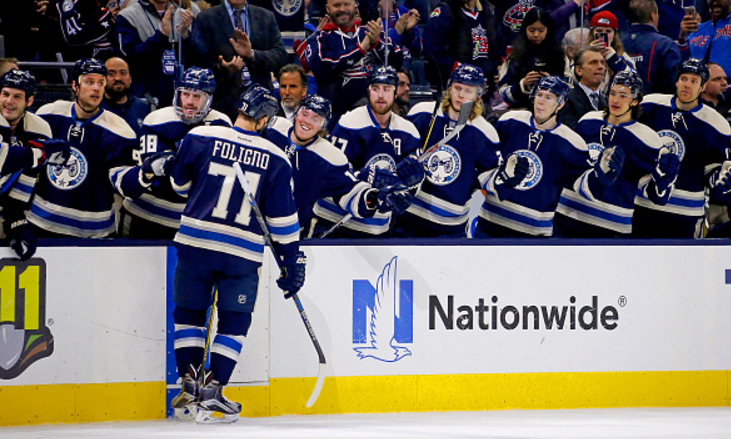 Welcome to Puck Drop Preview 2016-17, where LastWordOnHockey.com gives you a detailed look at each team from around the NHL leading to the start of this hockey season and offers our insight and analysis. Makes sure to stick around until the end of the series, where we’ll offer our full predictions for the standings in each […] READ MORE