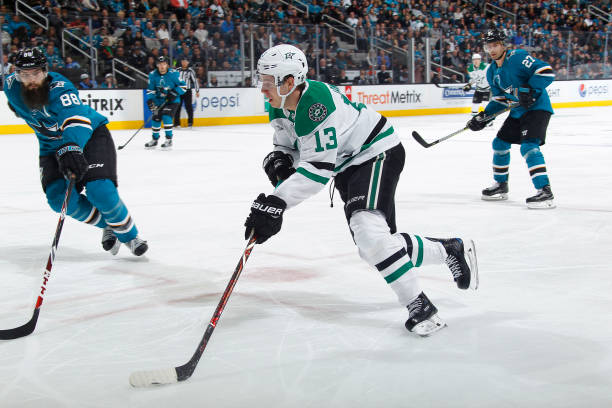 The Dallas Stars signed center Mattias Janmark to a one- year contract extension worth $ 2.3million. This contract carries him through the 2019-2020 season. The announcement was made this morning by general manager Jim Nill. It is a great indication that the Stars are taking care of their own in an effort to find their […] READ MORE 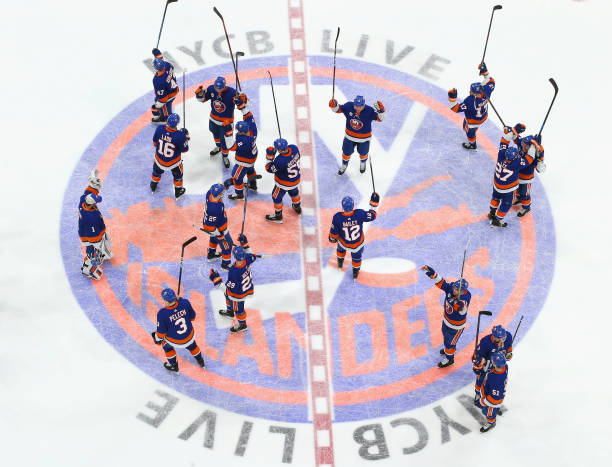 A New York Islanders playoff birth is coming up after failing to make it in each of the past two seasons. The season even without the playoffs is a success by any definition. After losing their franchise player in the form of John Tavares to free agency last summer no one expected much from this team. […] READ MORE 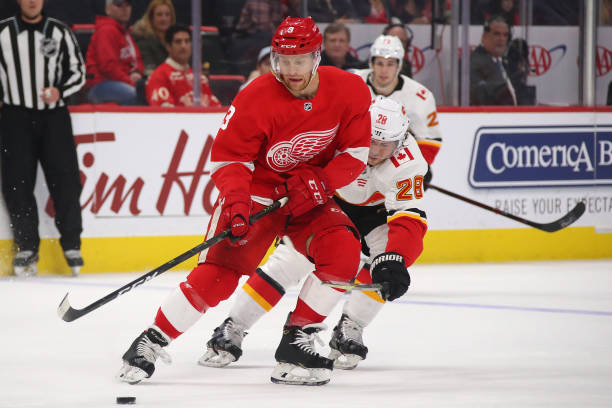 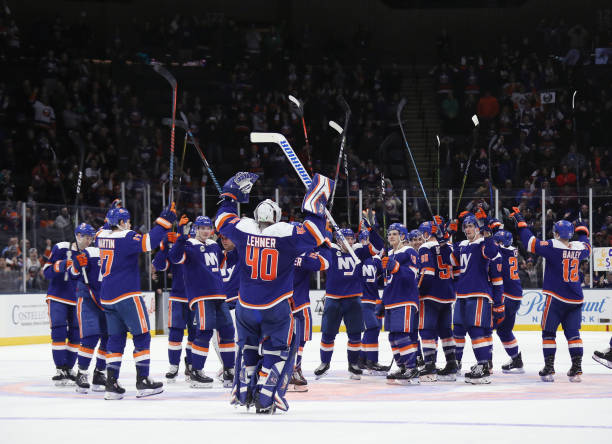 The New York Islanders sit atop the Metropolitan division at the break. How well are they doing? Here are the numbers to show you the path that they have taken. First in Goals Against (122), 12-2-0 in back to back games, first place in the Metro with 63 points in 49 games. Islanders Flying High […] READ MORE 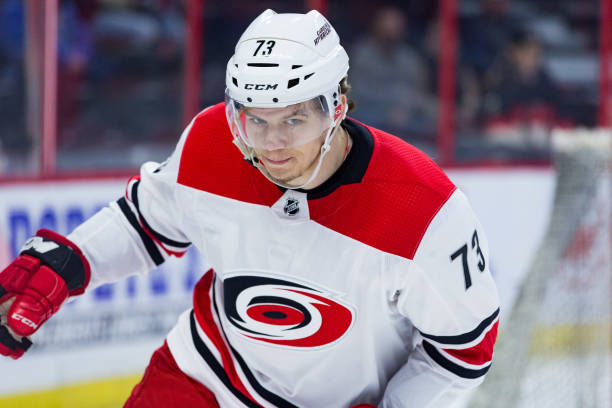 The Carolina Hurricanes announced today that winger Valentin Zykov has been claimed off waivers by the Edmonton Oilers.  Additionally, goalie Scott Darling cleared waivers and has been reassigned to the AHL Charlotte Checkers. Both had been placed on waivers by the Hurricanes earlier in the week.   EDM claims Zykov — Elliotte Friedman (@FriedgeHNIC) November […] READ MORE 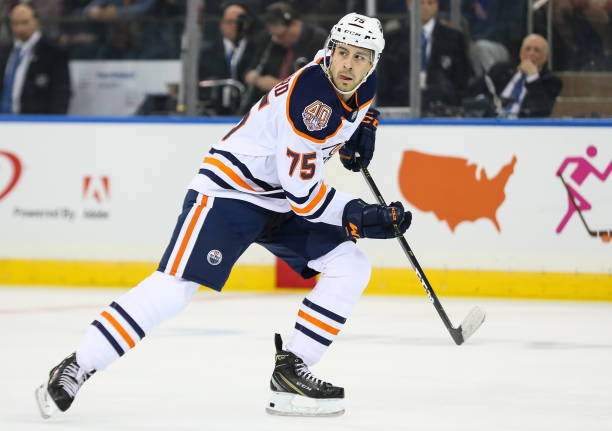 The Edmonton Oilers rookie defenceman Evan Bouchard has been reassigned to the OHL London Knights for further development. Bouchard was the 10th overall pick in the 2018 NHL Draft. The Oilers are dedicated to their prospect and youth movement this season, giving Bouchard a long look before sending him to London. Edmonton Oilers Re-assign Evan […] READ MORE 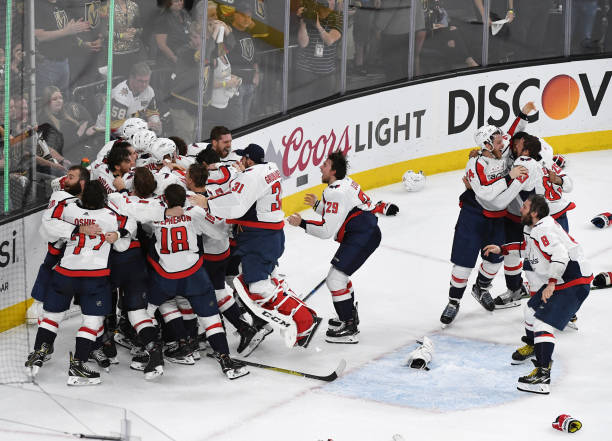 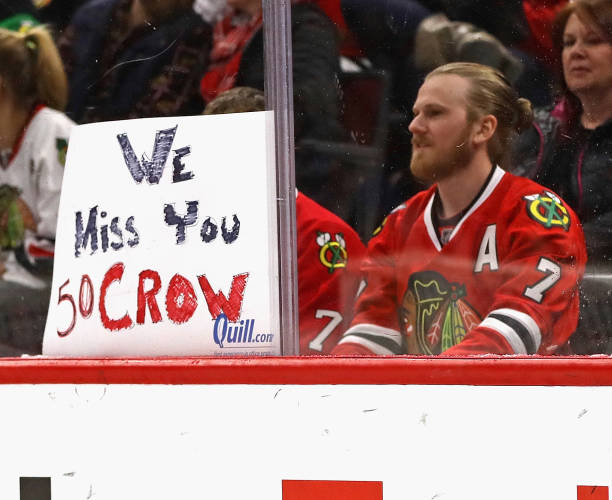 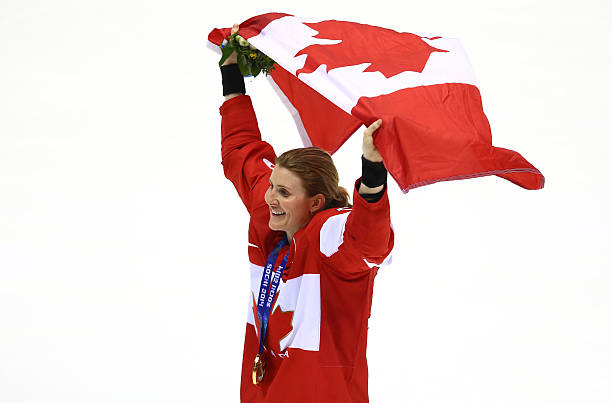 The Toronto Maple Leafs welcome Hayley Wickenheiser to their front office today. The longtime Canadian national team star and hockey legend will be serving as the assistant director of player development for the Leafs. She will begin her position immediately. She recently served as a guest coach at the team’s June development camp. Wickenheiser is the […] READ MORE 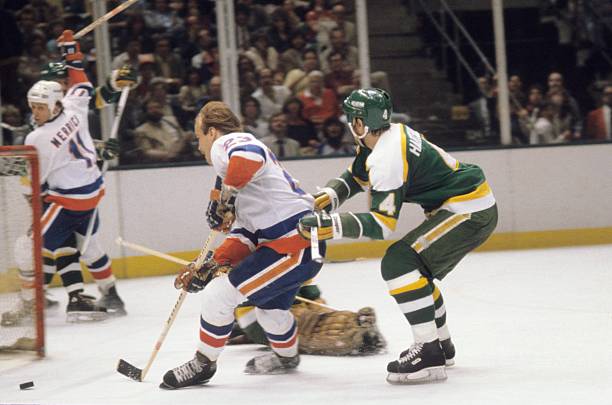 The Franchise Best Series comes to you to dive into the all-time best single season for every organization. This, of course, includes post-season results. Join us for a look back at some of the most memorable moments in each franchise’s history. Here is the New York Islanders best season. New York Islanders 1980-81 Season The […] READ MORE