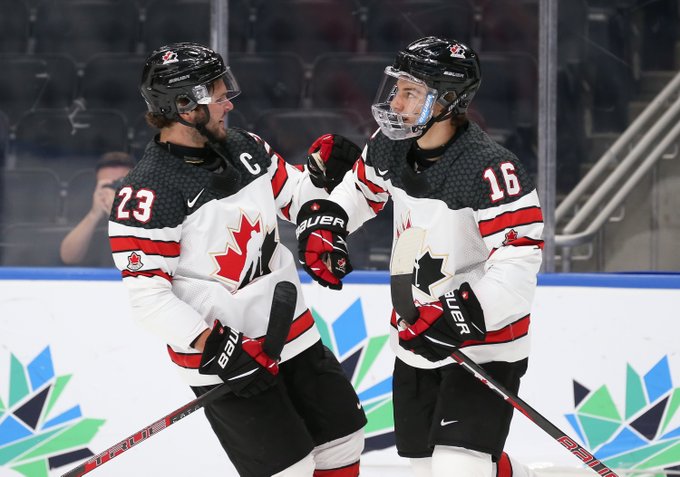 We’ve made it to the quarterfinal round and things get much more interesting. It’s win or go home for the eight teams that have made it to the playoff round. Unbeaten runs in group play are nice. However, they don’t mean anything in the elimination round. In our final prediction, we look at the quarter-final […] READ MORE 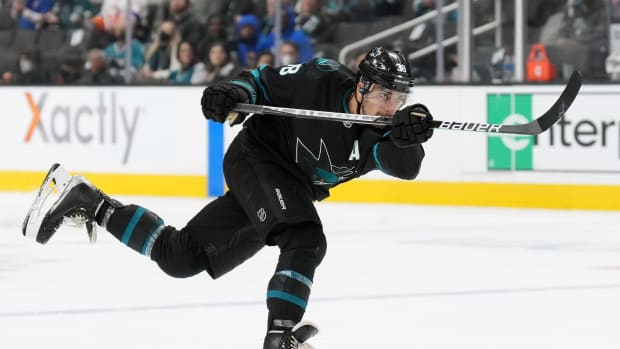 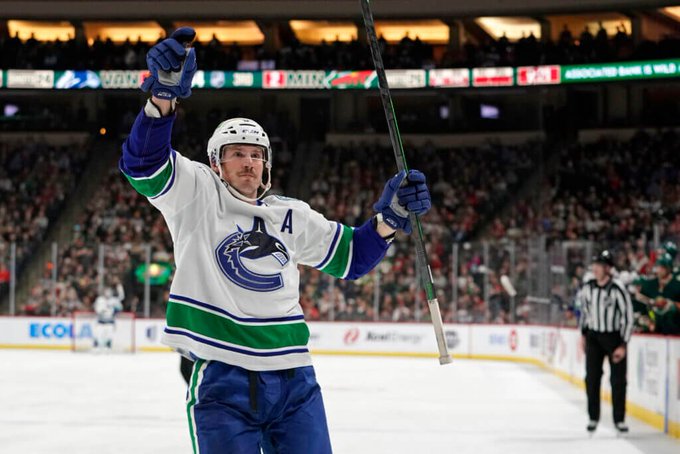 It’s just over a week into free agency and most teams have done their heavy lifting. Still, that doesn’t mean there is nothing going on. The NHL rumour machine never sleeps. While the Vancouver Canucks have been a key figure in trade rumours this off-season, they may be looking to come to terms on a […] READ MORE 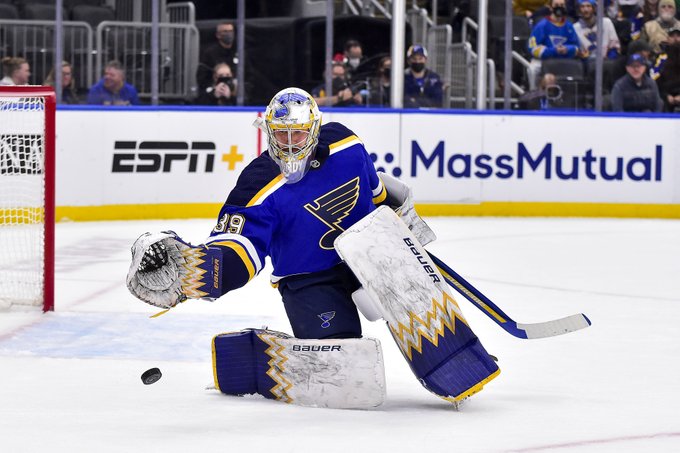 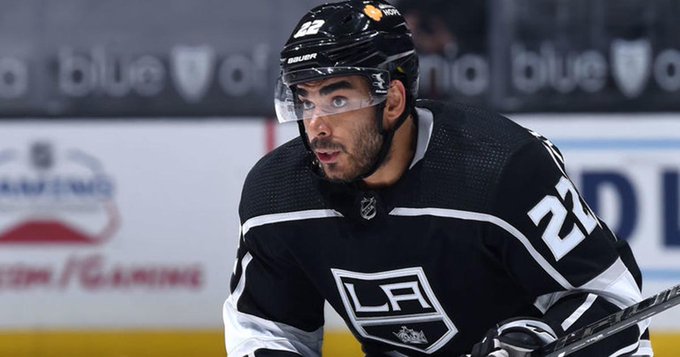 The Chicago Blackhawks have signed unrestricted free agent forward Andreas Athanasiou to a one-year contract worth $3 millon. This contract carries him through the 2022-23 season. One year x $3 million for both https://t.co/vWqu3K8NHc — Scott Powers (@ByScottPowers) July 13, 2022 Andreas Athanasiou Signs New Deal The eight-year veteran has played for the Detroit Red […] READ MORE 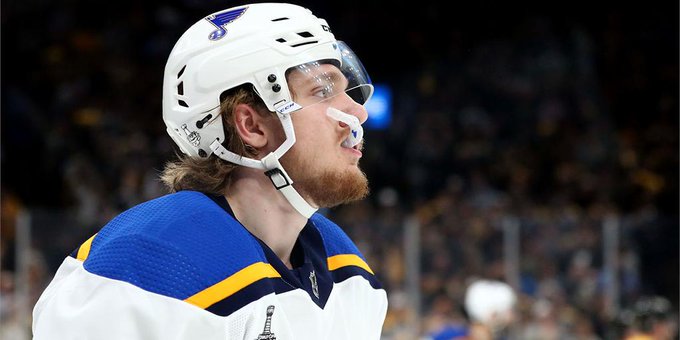 According to Frank Seravalli, the St. Louis Blues have agreed to terms on a Robert Thomas extension. The deal is reportedly for eight years and worth $64 million dollars and carries an AAV of $8 million dollars. Thomas was set to become a restricted free agent at the end of the 2022-23 season before agreeing […] READ MORE 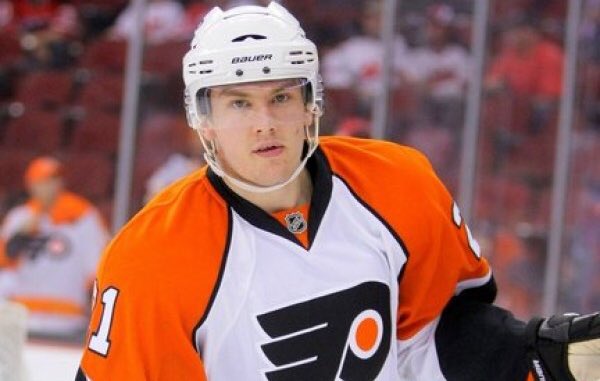 With the NHL Draft over and Free Agency around the corner, there are lots of emerging NHL rumours. Teams are looking at how they can acquire assets for a rebuild, or get great players to help their playoff chances. Some teams are looking to trade players to open up valuable salary-cap space to sign free […] READ MORE 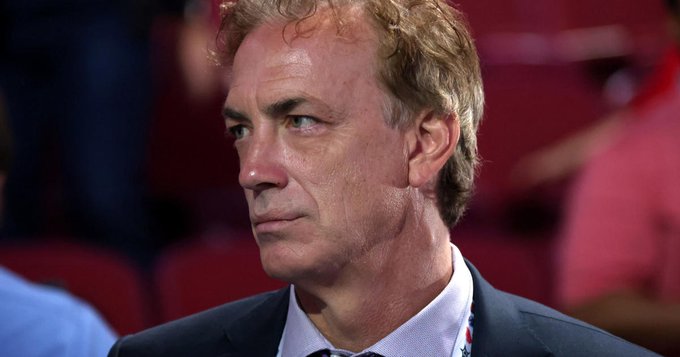 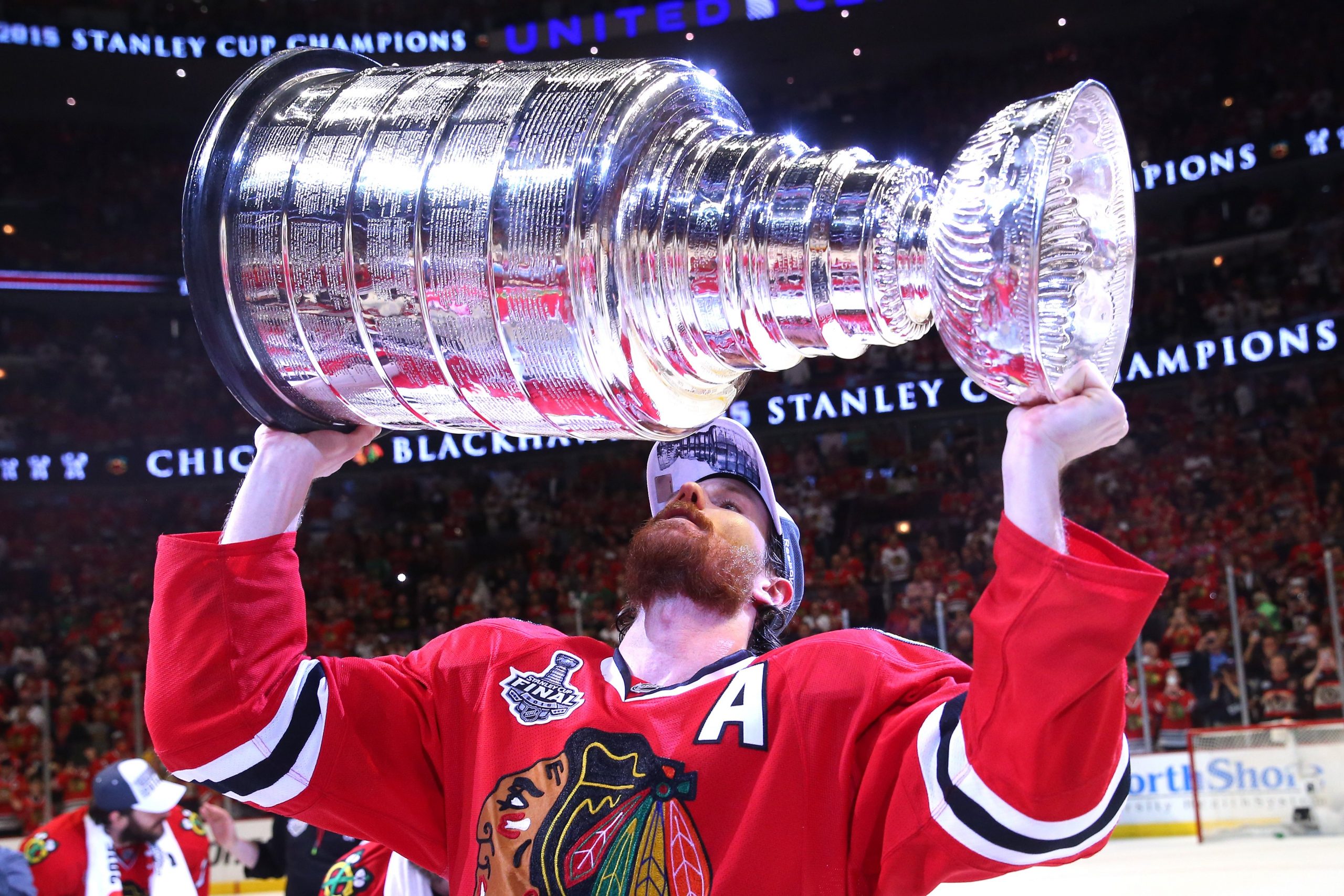 Duncan Keith is set to retire. While no official word has been given from the player or the Edmonton Oilers, reports from Pierre LeBrun and Frank Seravalli indicate the star defenceman is ready to hang up his skates. Confirming #Oilers D Duncan Keith has reached a decision to retire, leaving Edmonton with lots of cap […] READ MORE 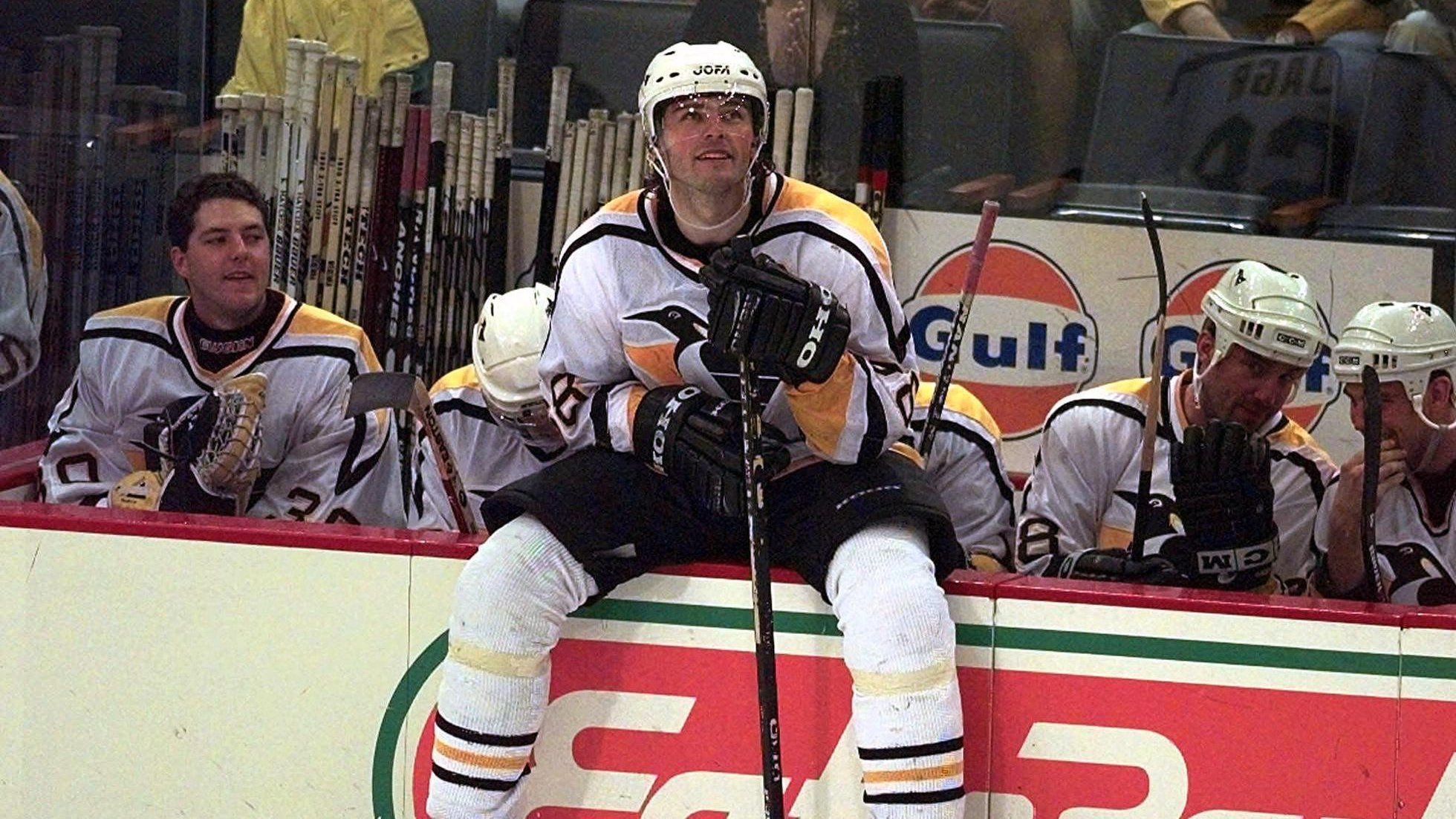 The NHL draft is today! With any draft, talent can be found all throughout. With that in mind, let’s look back at past decades to see the best pick per round to create the absolute best draft class of the decade. This series will look at the drafts from the 1970s, 80s, 90s, and 00s. […] READ MORE