With the holiday season in full swing, now is the time gamers, parents and the casual hockey viewers are looking for new and unique purchases for the hockey fanatic in their life. Along the way, they’ll encounter the usual items – cards, collectibles, jerseys, video games – and more unique gifts, like a hockey stick […] READ MORE 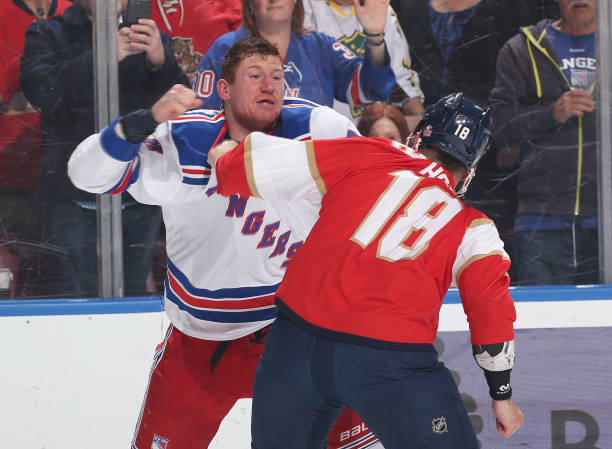 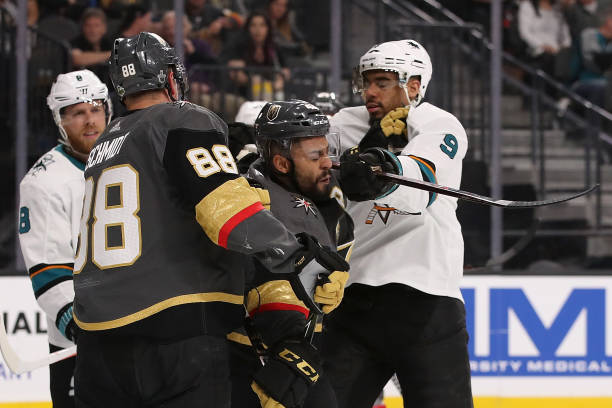 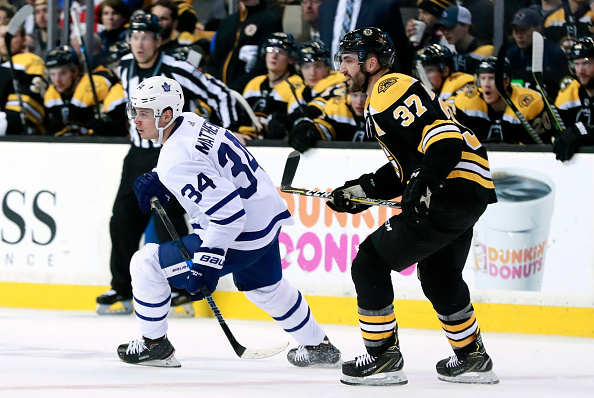 Last Word on Sports is proud to present their hockey podcast, On the Power Play with Ben and Colton. Join Ben Kerr and Colton Praill each week as they take a look at the Hockey World focusing on the big issues of the NHL and elsewhere. *This episode of OTPP is dedicated to the memories […] READ MORE 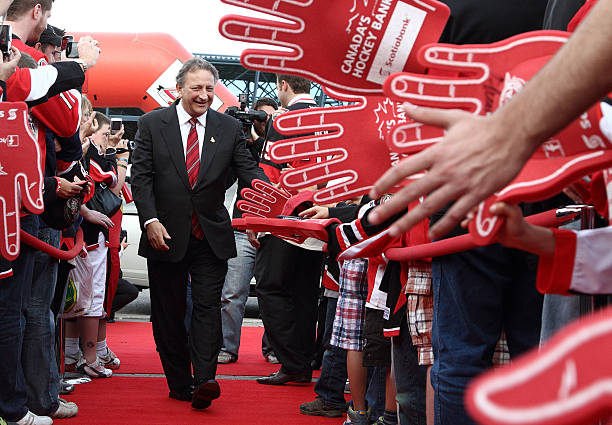 Colton Praill is the Managing Editor of Last Word on Hockey and a lifelong Sens fan.This is his open letter to Eugene Melnyk. It’s been an eventful 48 hours for Senators fans. While the eye of the national media has been focused on the drama that surrounds the team, the truth is that it’s been […] READ MORE 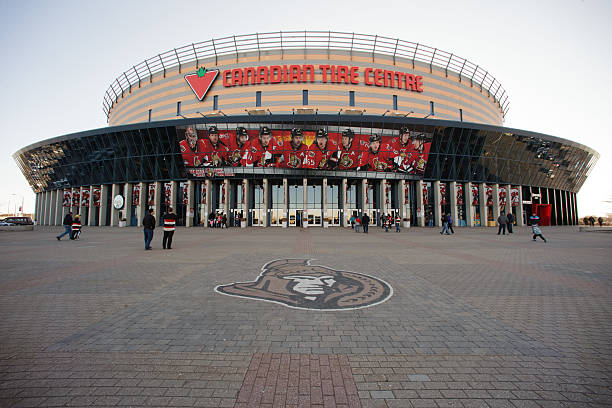 Sportsnet’s John Shannon revealed on Twitter that the Ottawa Senators and the National Capital Commission (NCC) have taken the next step in bringing the team to the downtown core. On Thursday the NCC is scheduled to make a Lebreton Flats announcement. The Senators are part of the RendezVous Lebreton group along with Trinity Developments owner […] READ MORE 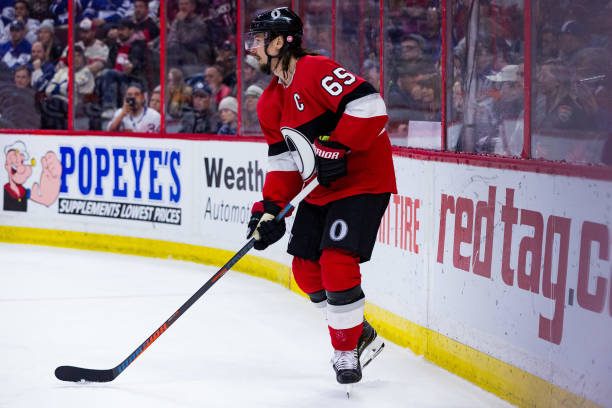 Rumors, we all love to read about them. There is truly very little that is more exciting in the world of sports then speculating trades, free agent destinations, and possible coach firings. In this segment, we will look at the hottest NHL rumors made by the most reputable people in the business. This week’s rumors […] READ MORE 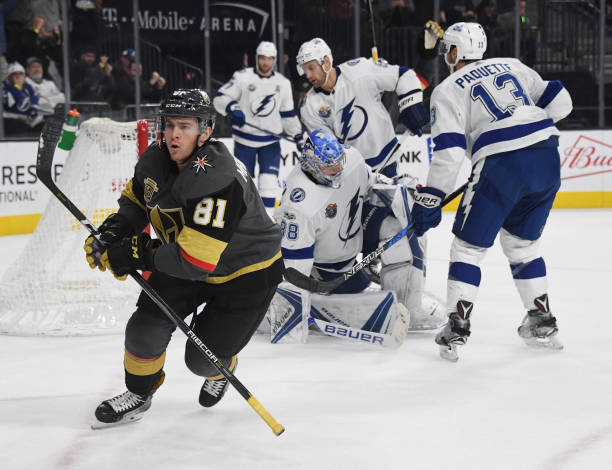 The Vegas Golden Knights signed free agent forward Jonathan Marchessault to a six-year contract worth $30 million, or $5 million per season. This contract carries him through the 2023-24 season. Vegas signs Marchessault for 6 more years Over his 7 year NHL career, Marchessault has played for the Columbus Blue Jackets, Tampa Bay Lightning and […] READ MORE 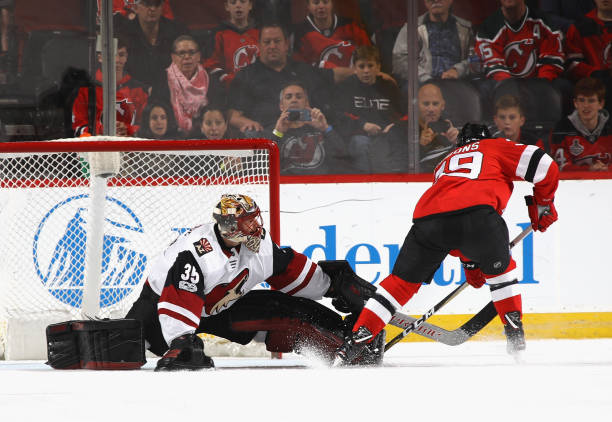 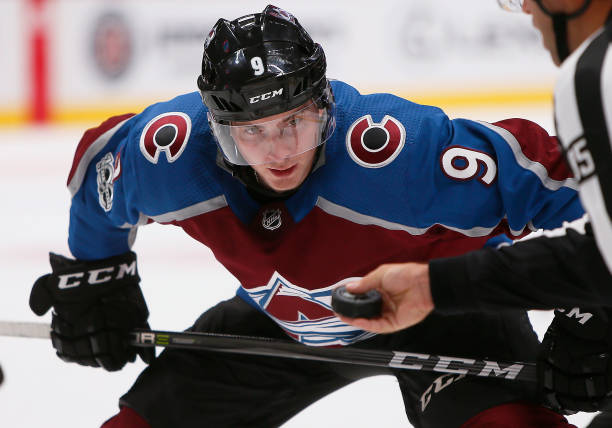 When the Chicago Blackhawks traded away Brandon Saad, Andrew Ladd, and Artemi Panarin, they were looked at as the unfortunate casualties of a team pressed against the cap. They were unfortunate, if necessary, consequences for a team that won the Stanley Cup twice, and secured it’s most valuable assets to long-term contracts. With the Matt Duchene trade Pierre […] READ MORE