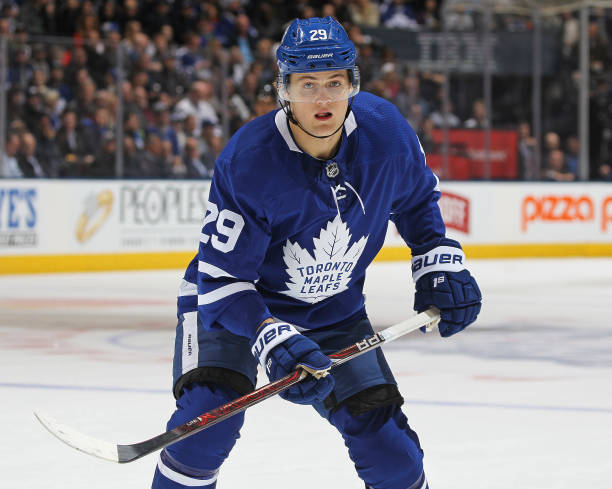 Is William Nylander a goner? BeLeaf In Magic: A Maple Leafs Podcast features Christian Holmes (better known as Christian Mingle or Holmesy) and Oscar Elieff talking about hockey and all things Toronto Maple Leafs. With their knowledge of hockey and comedic talents, Christian and Oscar will enlighten your ears to hard-hitting, truth speaking, uncensored, 100 […] READ MORE

If you are not in the know, the Toronto Maple Leafs have yet to sign one of their “Big Three” William Nylander. The two sides are in an emphatic and seemingly endless contract dispute. Leafs’ president Brendan Shanahan said in the most sugar-coated way possible that Nylander must take a pay cut in order to help […] READ MORE 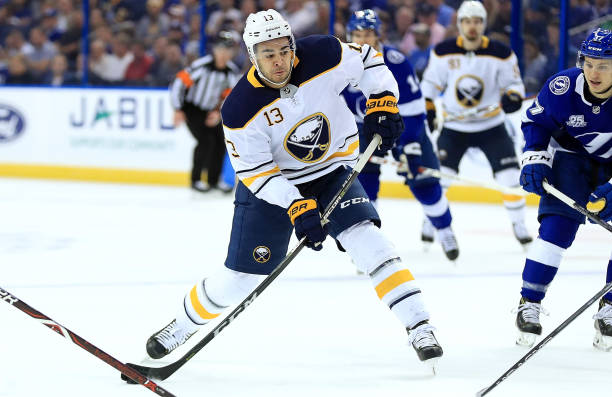 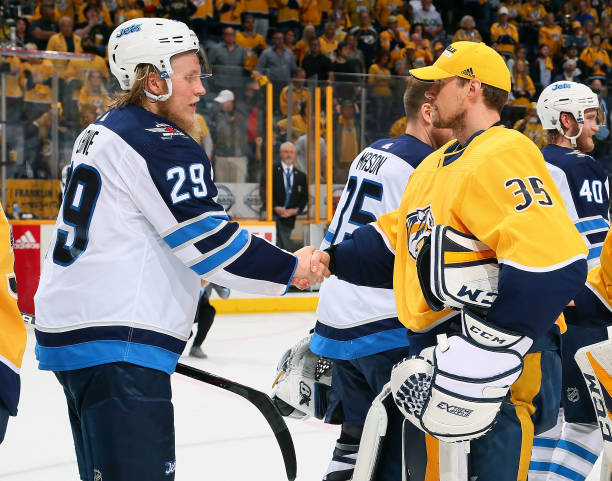 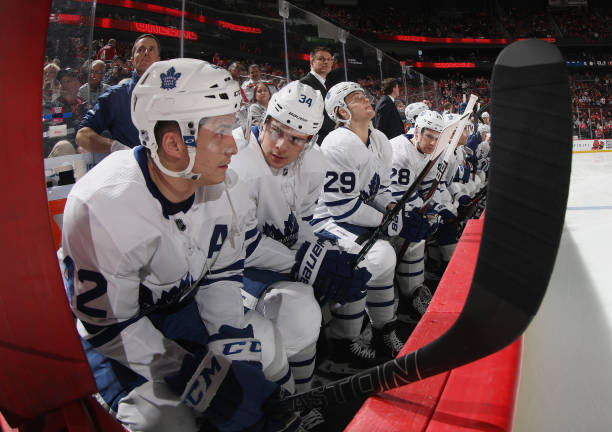 John Tavares is a Leaf! That means the Toronto Maple Leafs have Tavares, Auston Matthews, and Nazem Kadri down the middle. Hayley Wickenheiser is a part of the Maple Leafs front office. The Leafs are Stanley Cup favourites. Things have gone from nay to yay and like Lazarus, the Leafs have risen from the dead! Rejoice […] READ MORE 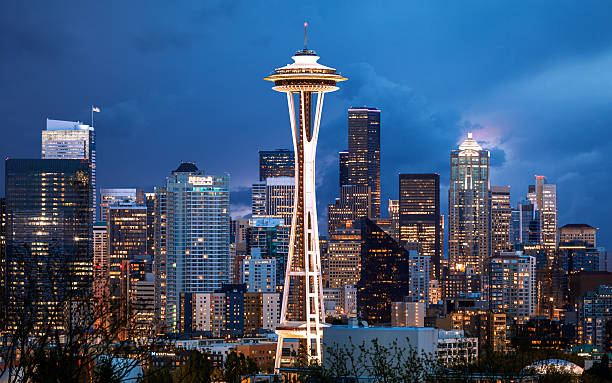 Hockeywood is a hockey novel that you’re going to love! BeLeaf In Magic: A Maple Leafs Podcast features Christian Holmes (better known as Christian Mingle or Holmesy) and Oscar Elieff talking about hockey and all things Toronto Maple Leafs. With their knowledge of hockey and comedic talents, Christian and Oscar will enlighten your ears to […] READ MORE 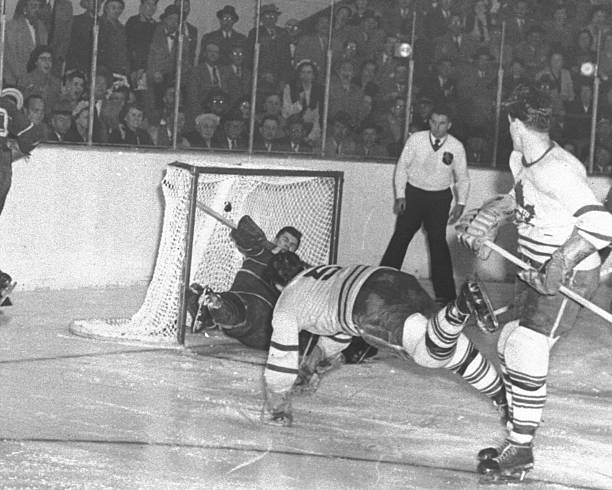 The Franchise Best Series comes to you to dive into the all-time best single season for every organization. This, of course, includes post-season results. Join us for a look back at some of the most memorable moments in each franchise’s history. Here is the Toronto Maple Leafs best season. Toronto Maple Leafs 1950-51 Season 67 […] READ MORE 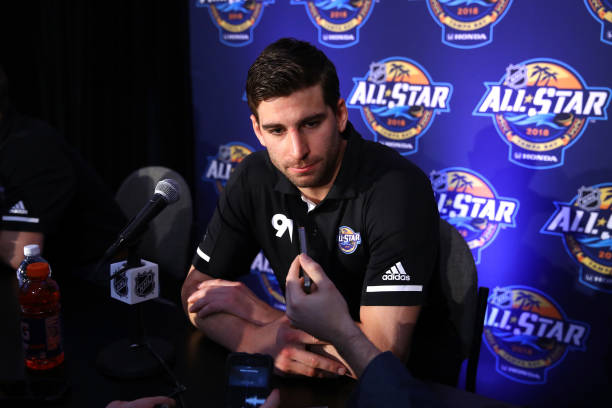 Dear Mr. John Tavares, My name is Christian Holmes and I am a Humber College student turned Last Word On Hockey editor and Grandstand Central “hype master”. One of these days, my hope is to be one of those insiders that can call your agent Patty B and ask him where in the hell is Johnny […] READ MORE 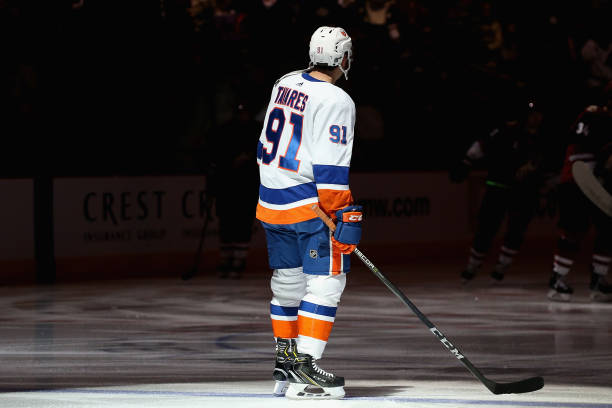 The 2018 NHL offseason has come and superstar centreman John Tavares has yet to ink a long-term deal with the only franchise he has known his entire National Hockey League career, the New York Islanders. As June fades into July, Tavares and his agent, Pat Brisson, listen to pitches from teams trying to acquire his […] READ MORE 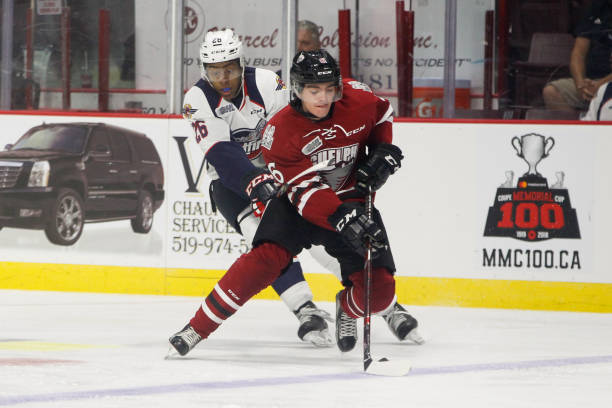 Do not be surprised if the Toronto Maple Leafs decide to draft RHD Ryan Merkley from the OHL’s Guelph Storm. Merkley is a "project", but if he pans out, the work is all worthwhile. READ MORE