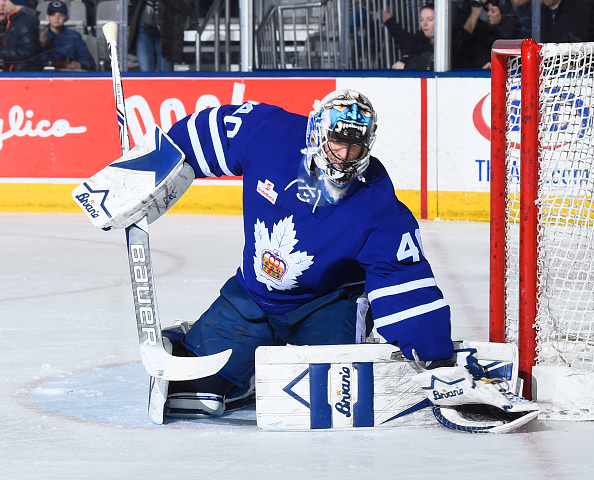 The Toronto Maple Leafs will be retaining their backup goalie for another year as it was announced on Tuesday that pending restricted free agent Garret Sparks has signed a one year/$750,000 extension. Sparks was drafted in the seventh round by the Leafs in the 2011 Draft. He has since spent the majority of his time with […] READ MORE 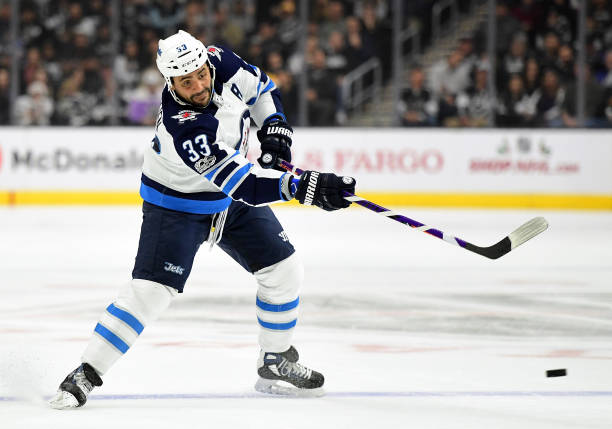 The Winnipeg Jets will be without their best defender for at least the next three games as it was announced Dustin Byfuglien will miss his teams upcoming road trip. Byfuglien has been out of the lineup since February 14th after initially returning to the Jets lineup on February 7th. He has been very productive when on […] READ MORE 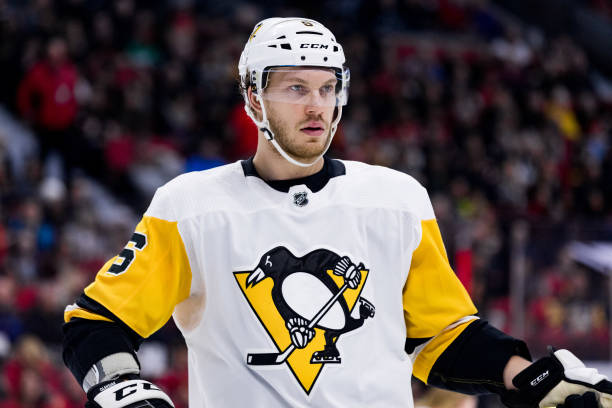 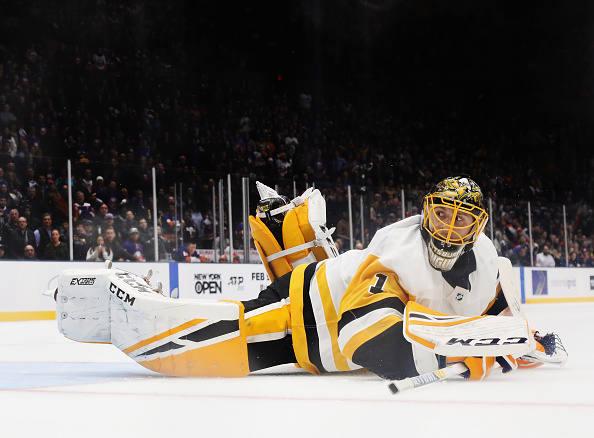 After a solid run of play in 2018-19, the Pittsburgh Penguins have extended their backup goaltender Casey DeSmith with the signing of a three-year(s)/$3.75 million contract. Promoted after the dismissal of former Penguin Marc-Andre Fleury two seasons ago, DeSmith has been a great backup for Pittsburgh over the past year and a half and will continue […] READ MORE 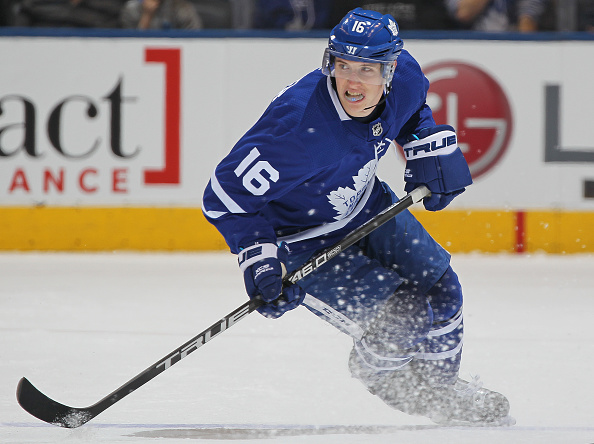 The 2018-19 NHL All-Star game rosters were announced Wednesday night and the biggest conclusion to be drawn is once again not who made it in, but who was left out. Many desering players will be left off the rosters of the annual NHL three-on-three tournament. This is despite their terrific campaigns. The roster announcement also comes […] READ MORE 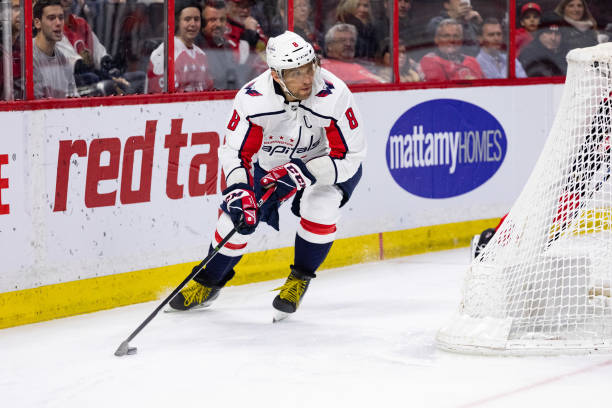 The NHL will be without one of it’s biggest and most enigmatic stars on All Star-Weekend. Washington Capitals captain Alex Ovechkin is deciding to sit out the showcase event. Ovechkin has been named to the team 11 times in his 13-year career. Ovi was voted Metropolitan division captain by the fans. The Capitals currently sit first in their […] READ MORE 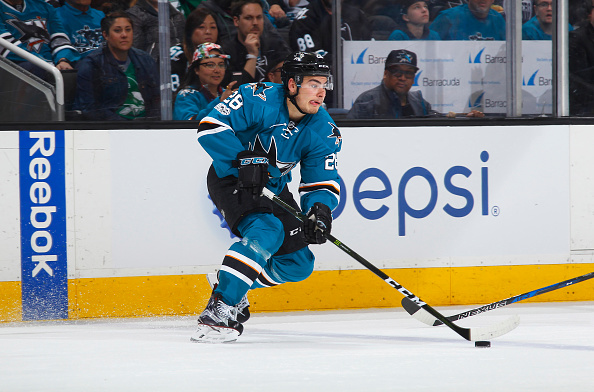 Three seasons after being selected 9th overall by the San Jose Sharks, Timo Meier is finally having his breakout campaign. Meier split his first real NHL season between the pros and the AHL and made the jump to a full-time contributor in 2017-18. Now in 2018-19, he is contributing to a quality Sharks squad at a pace […] READ MORE 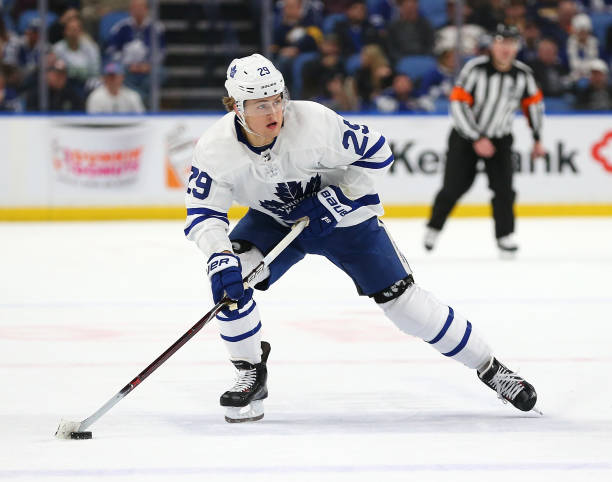 Toronto Maple Leafs fans and staff were buzzing after it was announced Saturday afternoon that William Nylander had inked a contract to keep him in Toronto for the next six seasons. After a three month holdout that almost saw him give up his eligibility to play in the NHL in 2018-19, the Leafs 8th overall […] READ MORE 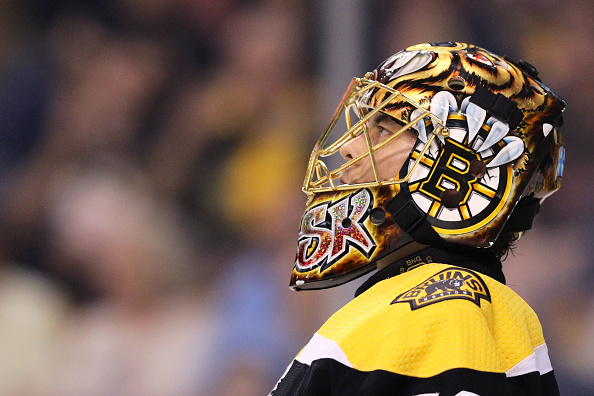 The Boston Bruins goaltending situation got even more precarious on Friday when it was announced that Tuukka Rask would be taking a leave of absence due to a personal matter. Since the beginning of the season, Rask has battled back-and-forth with Jaroslav Halak in the Boston crease for the starters role and will now leave duties […] READ MORE 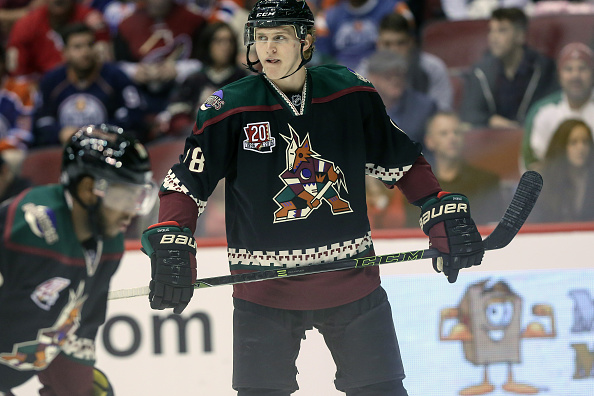 The Arizona Coyotes lost a big part of their young core on Friday when it was announced that Christian Dvorak, having undergone surgery to fix a torn pectoral muscle, will be sidelined indefinitely. The Coyotes are coming off just their second win of the season against the Chicago Blackhawks on Thursday night and currently sit tied for […] READ MORE