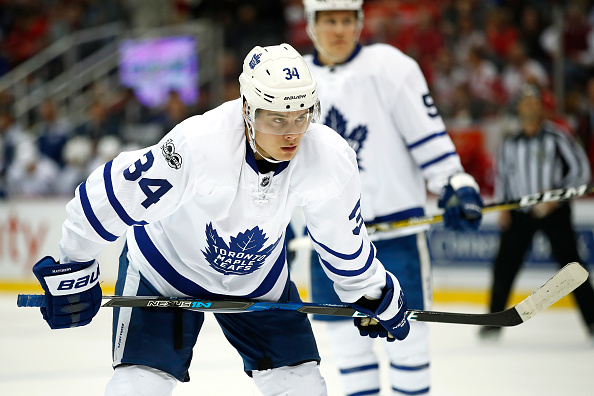 Mike Babcock announced today that Toronto Maple Leafs centre Auston Matthews will be a game-time decision for tonight’s game. He left practice this morning, and it was revealed that he is dealing with “soreness”. Chris Johnston had the update from Leafs practice this morning: Auston Matthews is a game-time decision with “soreness,” per Mike Babcock. — […] READ MORE 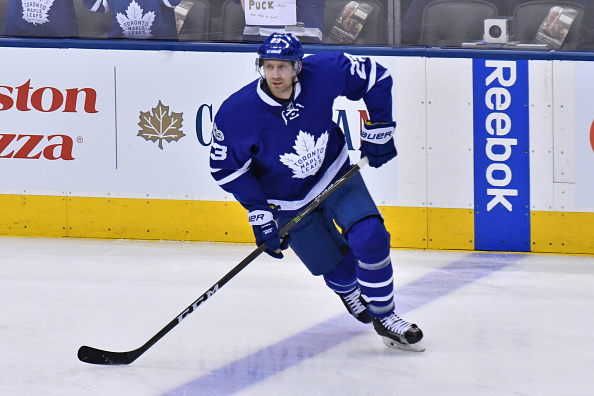 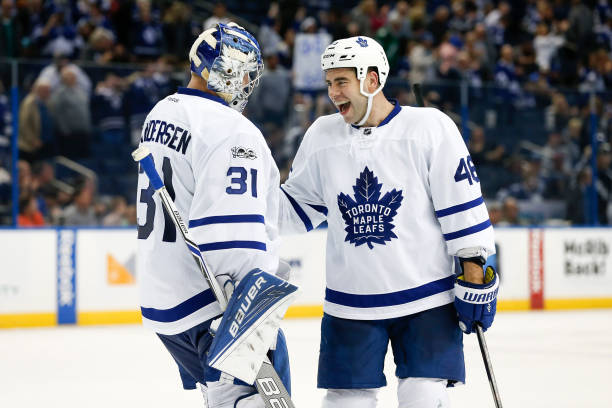 Roman Polak will return to Toronto. The Toronto Maple Leafs announced yesterday that they have signed defenseman Roman Polak to a one-year contract. Roman Polak signs a $1.1M, one-year deal with the #leafs. — Chris Johnston (@reporterchris) October 22, 2017 Roman Polak Returns to the Leafs The deal is worth $1.1 million, less than half […] READ MORE 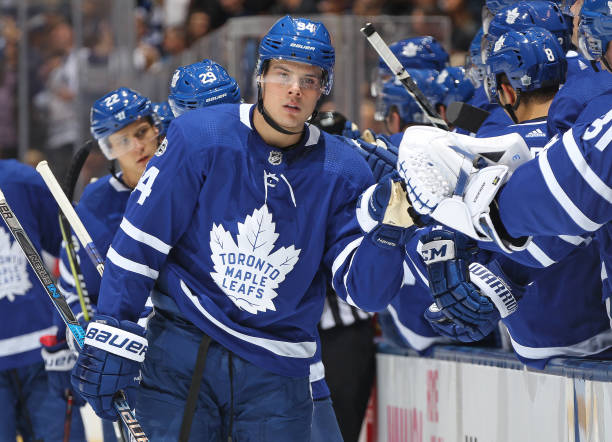 The Toronto Maple Leafs have come out of the gates fast this season. The team sits atop the Eastern Conference with a 6-1 record. For a comparison, last season through seven games, the Leafs’ record was 2-2-3. Their sixth win would not come until November 11th, a 6-3 thumping of the Philadelphia Flyers. Let’s take […] READ MORE 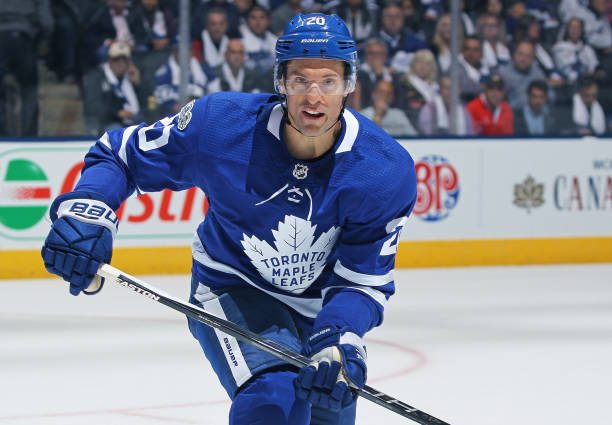 The Toronto Maple Leafs are now five games into the 2017-18 season, sitting comfortably atop the standings early on with a 4-1 record. The fast start for this Maple Leafs team was to be expected. Last season’s top-nine forwards have largely remained intact, save for the addition of Patrick Marleau. This dropped rookie standout Connor […] READ MORE