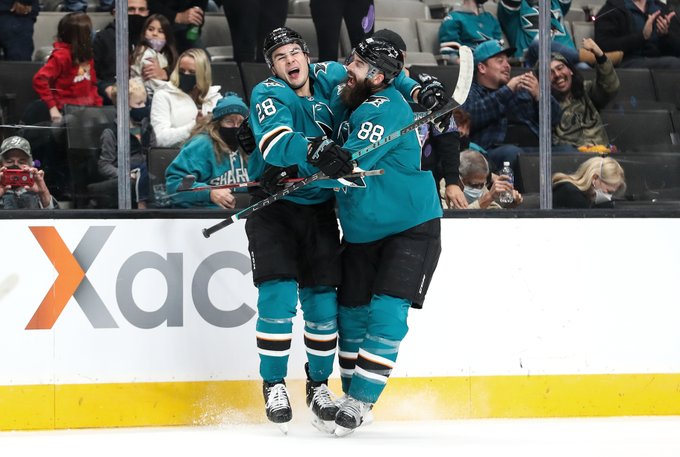 It is July of 2022, and one person, more than any other, can save the San Jose Sharks from themselves. To be candid, it is only one person. The owner is lost, and senior management deserves to be axed while, naturally, others are taking the fall. Newly hired general manager Mike Grier is likely overwhelmed […] READ MORE 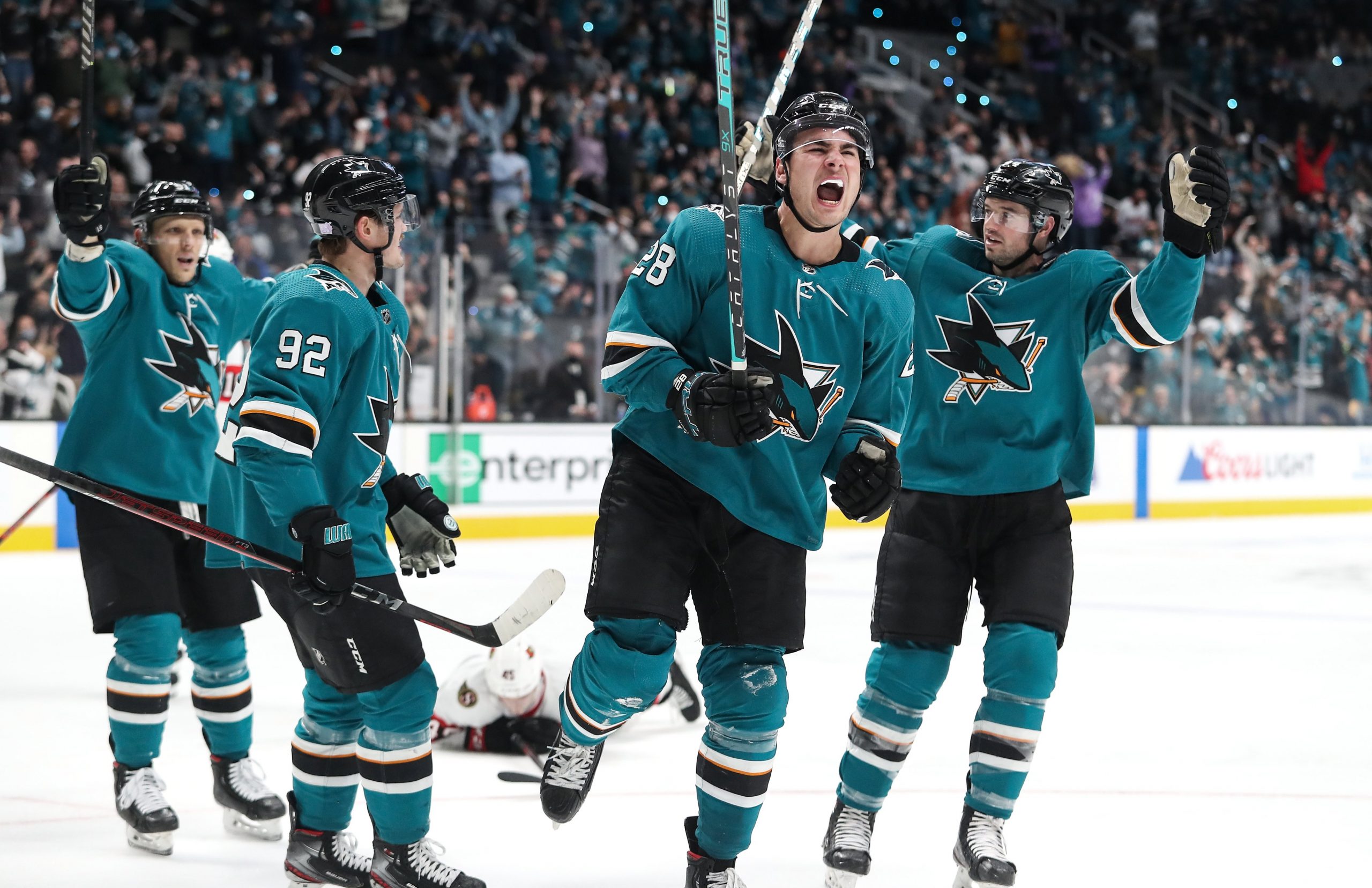 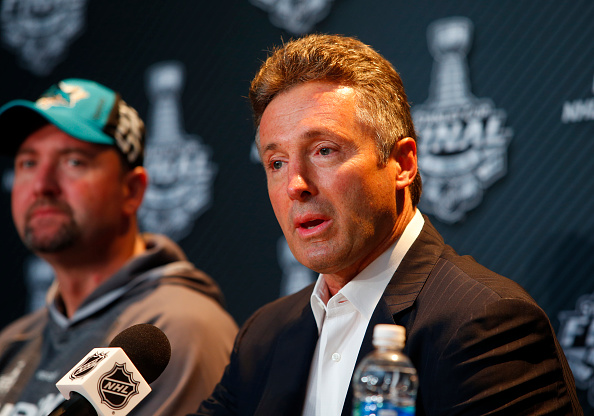 The most important person in San Jose Sharks history, Doug Wilson, is stepping down as the team’s general manager effective immediately. Wilson’s resignation is due to health issues. He began a medical leave of absence in November 2021, less than two weeks after he was (long overdue) inducted into the Hockey Hall of Fame. Five […] READ MORE 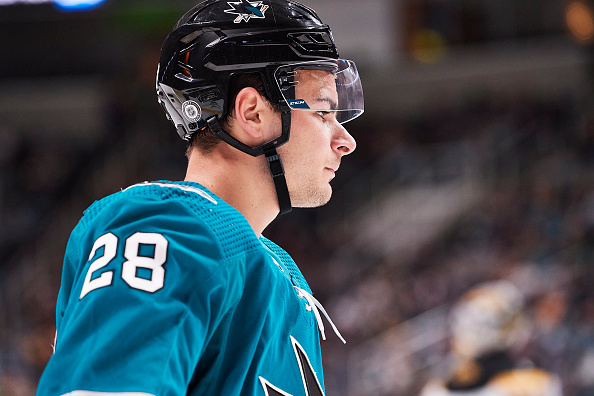 There is one essential trade the San Jose Sharks need to make. It is to trade their top line. All of it, as a unit. The reason for this is clear and covered in depth elsewhere, but it goes like this: the Sharks do not have the talent to compete at a high level now. […] READ MORE 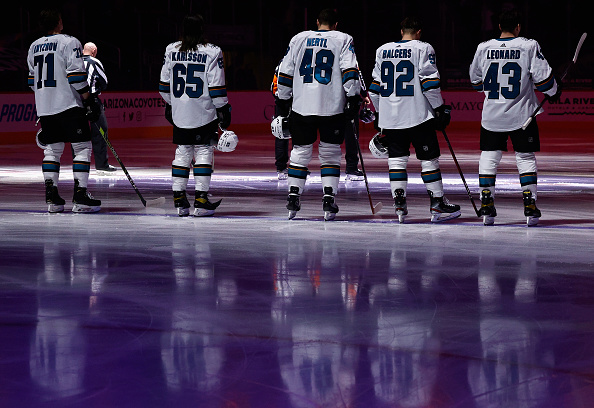 The biggest San Jose Sharks loss isn’t a single game. It isn’t even on the ice. It is the result of a broken process. Two weeks ago, Joe Will held a press conference. Will is the San Jose Sharks acting general manager in the absence of Doug Wilson, who remains on medical leave (Will said […] READ MORE 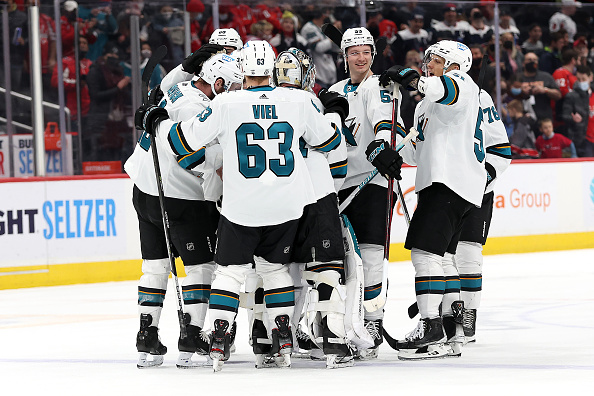 In the first part of this two-part series, we discussed the 2021-22 San Jose Sharks and the season-changing players they can trade. With several very good players, the Sharks are a uniquely dangerous team. Not to themselves, but to every team in the hunt for this season’s Stanley Cup. As is the case at this […] READ MORE 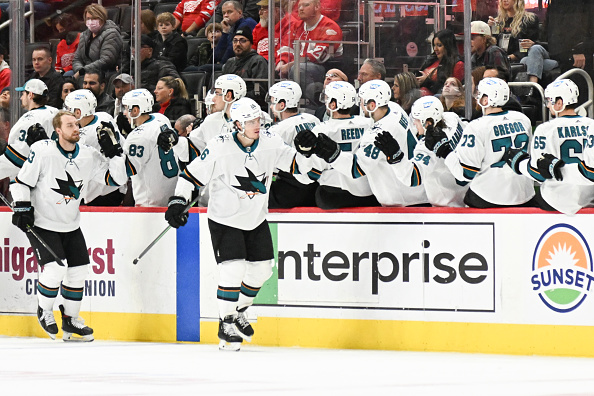 One wouldn’t think the 2021-22 San Jose Sharks are among the league’s most dangerous teams. After all, they sit in bubble territory, currently out of a playoff spot. The odds are against them making a run to the postseason. This hardly sounds like a dangerous team. In terms of being a major playoff threat, the […] READ MORE 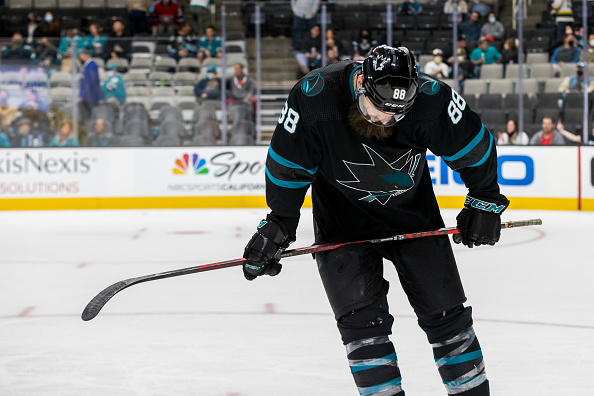 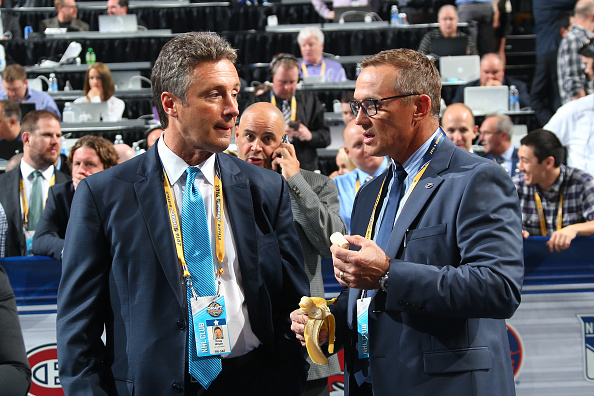 The San Jose Sharks need a rebuild. The team’s near future looks bleak. But, three to five seasons from now, this team can get a lot of help from the draft if they hit on their early round draft selections. And for that, they’ll need general manager Doug Wilson and his team to be at […] READ MORE 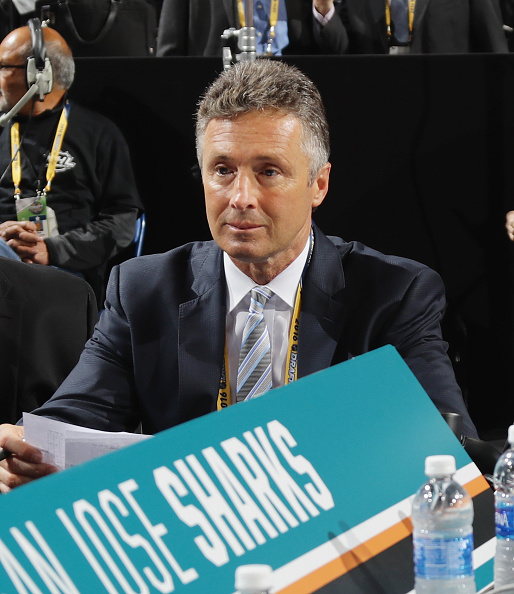 Perhaps no one made the point more clearly than San Jose Sharks president Jonathan Becher. When asked about a rebuild, Becher responded, “I’ll reiterate what Doug (general manager Doug Wilson) has said. Our owner, Doug, myself, that’s not something we want to live through. It’d be hard for me to sell a three-year season ticket […] READ MORE