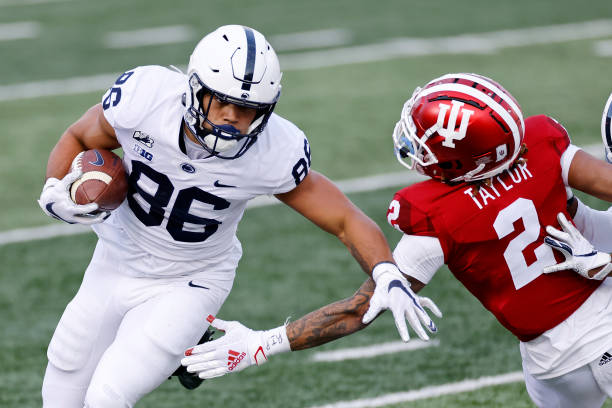 The Penn State tight ends have been a focal point in the Nittany Lion offense for several years now. First in line was Jesse James. Then it was Mike Gesicki. After those two it was Penn State great Pat Freiermuth. Freieirmuth was poised to have his best season yet in 2020, but an injury kept […] READ MORE 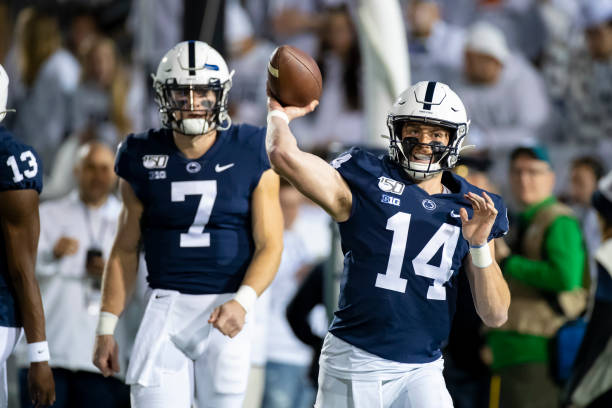 There has been a lot of chatter surrounding the quarterback situation at Penn State since the beginning of the Fall season. While it was a strange season, what was even more strange was the quarterback play. The Nittany Lions utilized two quarterbacks during the 2020 season. The first being starter Sean Clifford. The second, Will […] READ MORE

It has been a rough start for Penn State as they try to find a win against Iowa this weekend. The Nittany Lions are 0-4 for the first time since 2001. The first win of 2001 came against Northwestern in a come-from-behind victory forged by back up quarterback Zack Mills. Mills would become the starter […] READ MORE 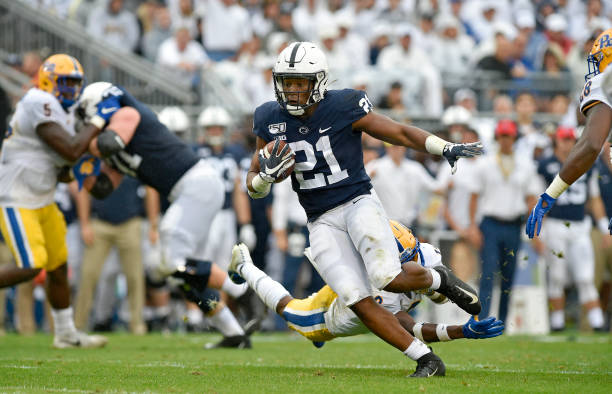 After beating Pitt 17-10 Penn State has its first of two bye weeks on Saturday. This will give the Nittany Lions a chance to rest, recover, fix some little (and big) things, and get ready for Maryland. While Penn State takes a week off from playing a game, what should the Nittany Lion fans do? […] READ MORE 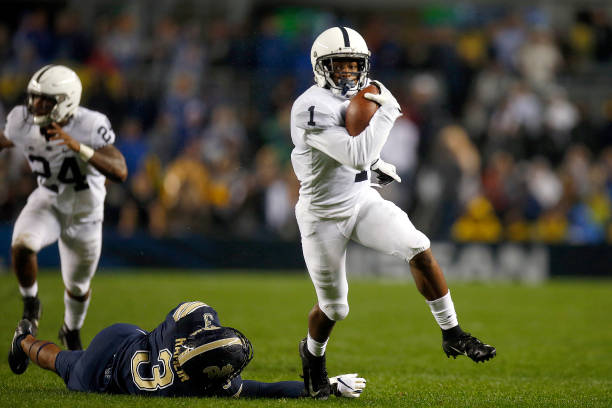 Pitt comes to Penn State this weekend in an effort to beat the Nittany Lions in Beaver Stadium. Every Penn State fan has this game circled on their calendar. Not because Pitt is an amazing team that Penn State fans wish to beat. Nor because of a rivalry that the outside looking in and Pitt […] READ MORE 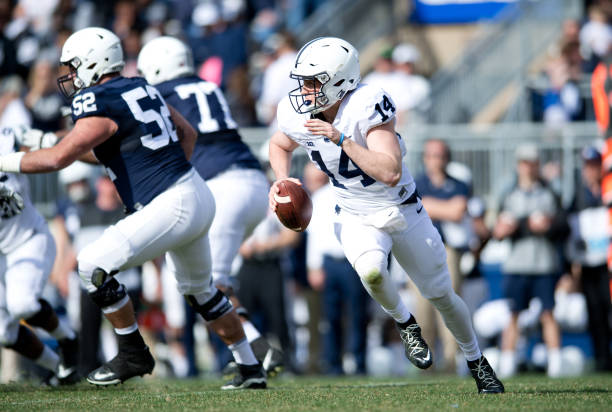 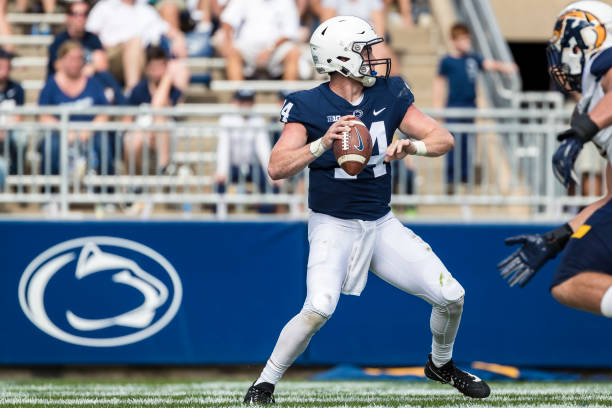 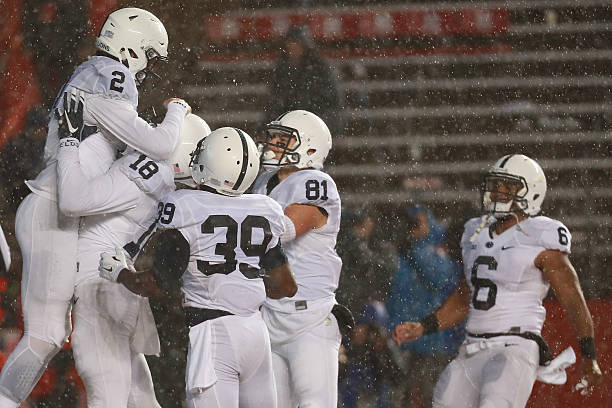 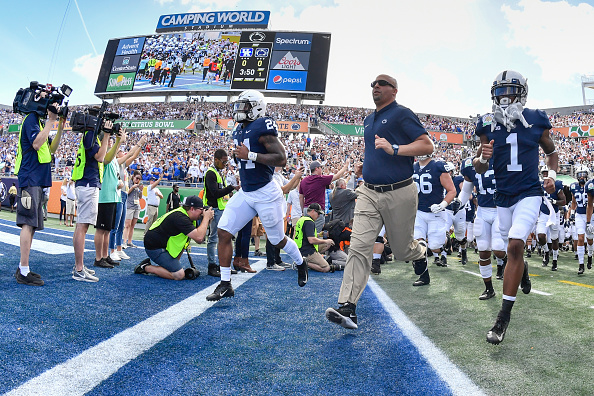 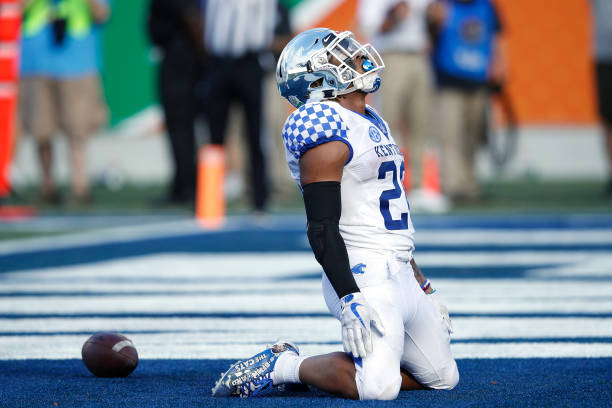 Kentucky Caps A Historic Season With Citrus Bowl Victory Throughout the 2018 season, the Kentucky Football team has been rewriting history. With a 27-24 win over Penn State in Camping World Stadium in Orlando, the Cats added a few more to their list. With both individual and team honors, let’s take a look at how […] READ MORE