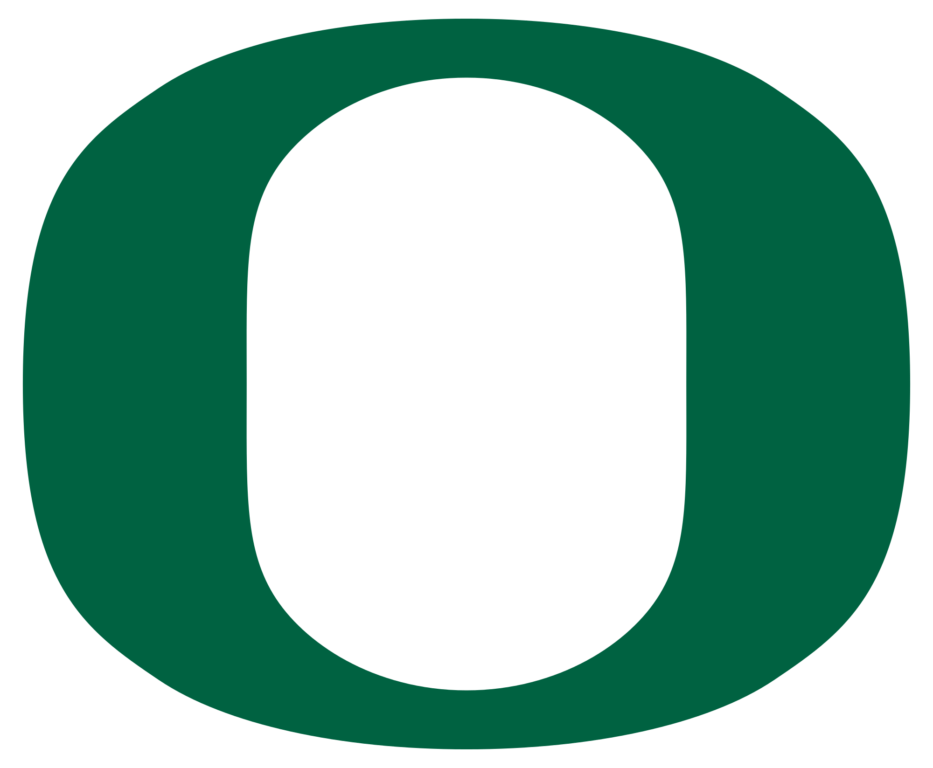 The University of Oregon is considering a change to how it classifies its coaches, and the result is that Oregon coaching disciplinary records could be sealed from public scrutiny. READ MORE

Baylor Big 12 revenue could be lost, but it most likely won't, as the school is already in the process of doing what little it has to in order to avoid the penalty. READ MORE 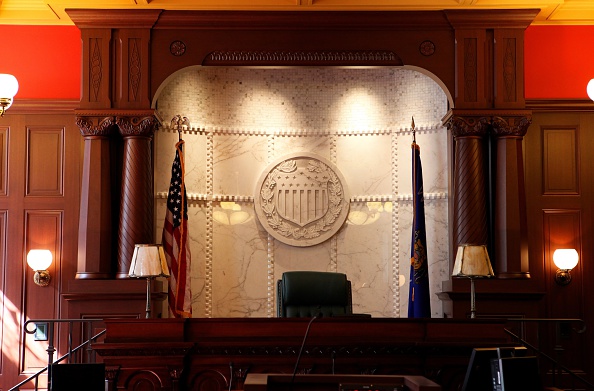 According to the National Labor Relations Board, scholarship football players at private, FBS colleges and universities are employees of those schools. READ MORE 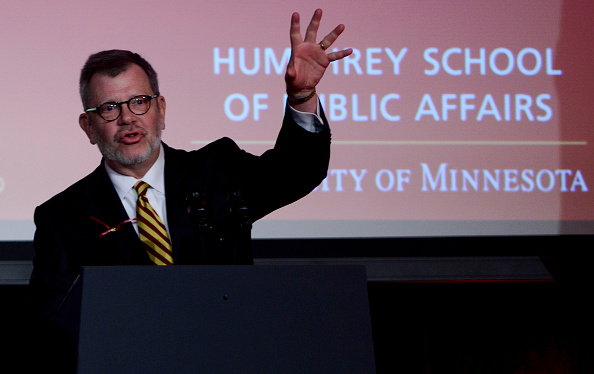 Eric W. Kaler, University of Minnesota president affirms commitment the school has to the suspensions of 10 Gopher football players despite the boycott. READ MORE 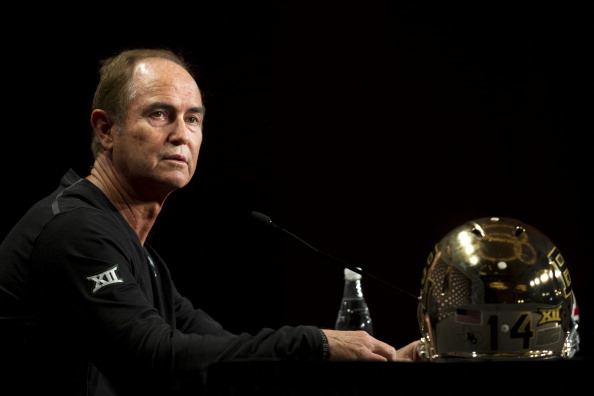 Former head football boach Art Briles sues Baylor officials on Monday, alleging that they slandered him and conspired against him READ MORE

The appeal of Berger v. NCAA has failed, as the 7th Circuit Court upheld the lower court ruling that student-athletes at NCAA schools are not employees READ MORE 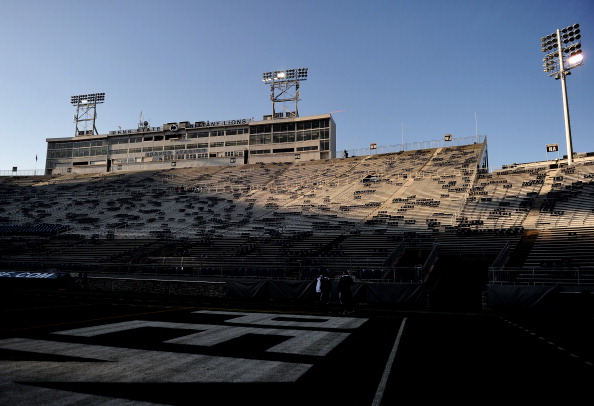 An announcement came out on Friday that Penn State will pay Sandusky fines, forfeiting its privileges of challenging the record citations READ MORE 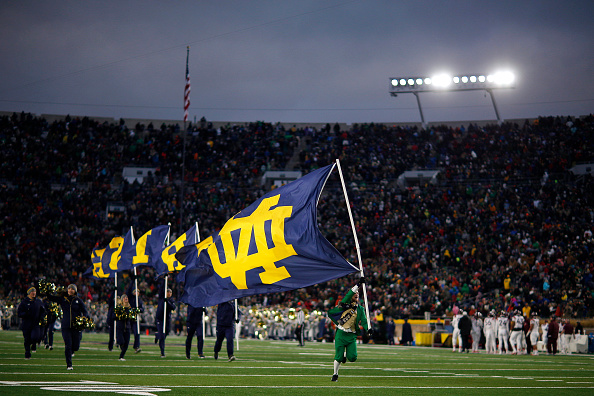 The NCAA's infractions committee has handed down Notre Dame academic fraud penalties, requiring the university to vacate wins among other things READ MORE 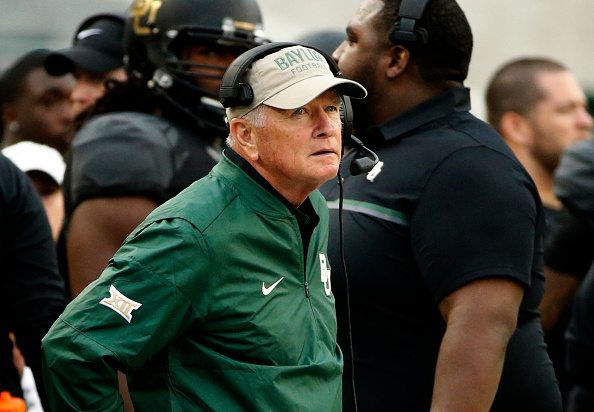 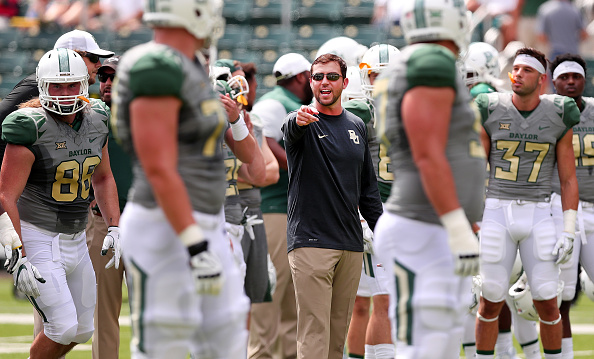 Less than two years after Baylor University offensive coordinator Kendal Briles recruiting infractions cost him a suspension, Briles is the subject of another investigation with similar charges. Kendal Briles Recruiting Infractions Charges Rise Again Briles met with officials from the National Collegiate Athletic Association on Wednesday in Indianapolis, according to ESPN. The purpose of the […] READ MORE