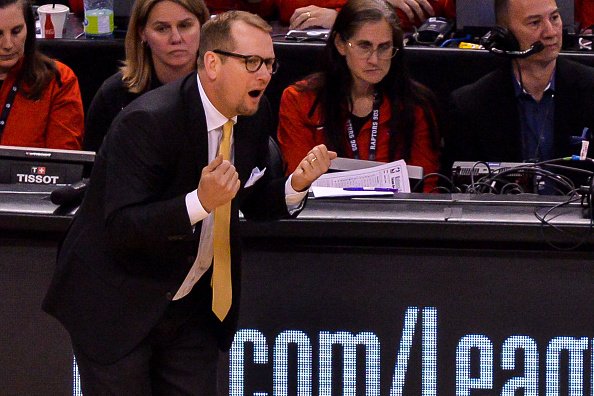 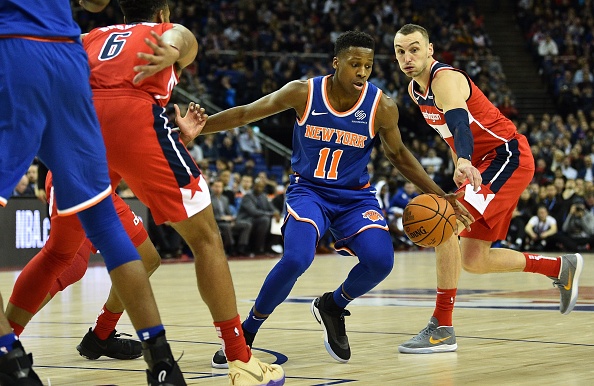 Things haven’t panned out for Frank Ntilikina in a New York Knicks uniform. Touted as the point guard of the future when he was first drafted, Ntilikina has shown anything but that potential. Every once in a while, there was a flash of an NBA caliber point guard, but that game has not shown often […] READ MORE 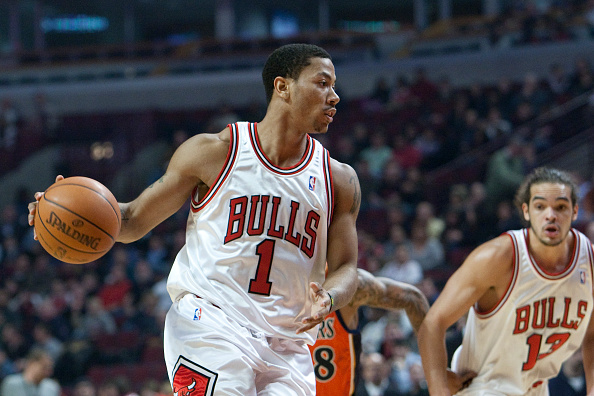 The Chicago Bulls reigned over the NBA for most of the 1990’s, creating one of the most powerful dynasties in NBA history. Michael Jordan, along with Scottie Pippen and coach Phil Jackson brought Chicago their first ever championship. They then delivered five extra rings for good measure. However, the Bulls dream run came to an […] READ MORE 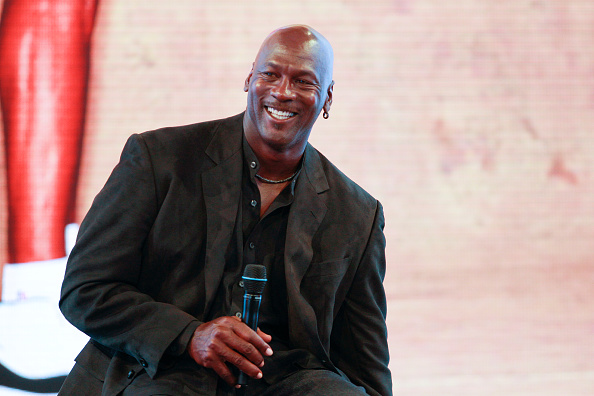 For most of the 1990’s, the Chicago Bulls were the team to beat. Arguably the NBA’s greatest dynasty, the Bulls won six championships from 1990 to 1998, completing two ‘three-peats’. Their lineup, studded with greats, was headlined by basketballs most iconic ‘Big Three’: Dennis Rodman, Scottie Pippen, and Michael Jordan. To top it off, this team […] READ MORE 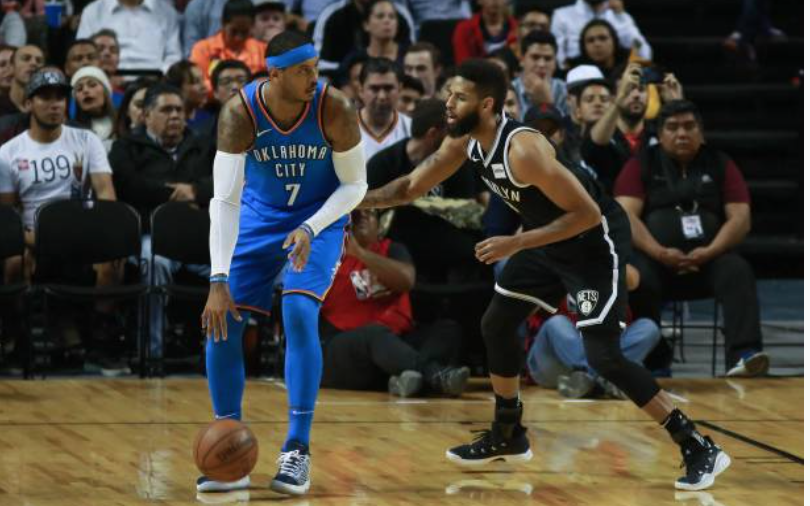 Carmelo Anthony returns to Madison Square Garden on Saturday for the first time since the Knicks traded him to the Thunder in the off-season. READ MORE 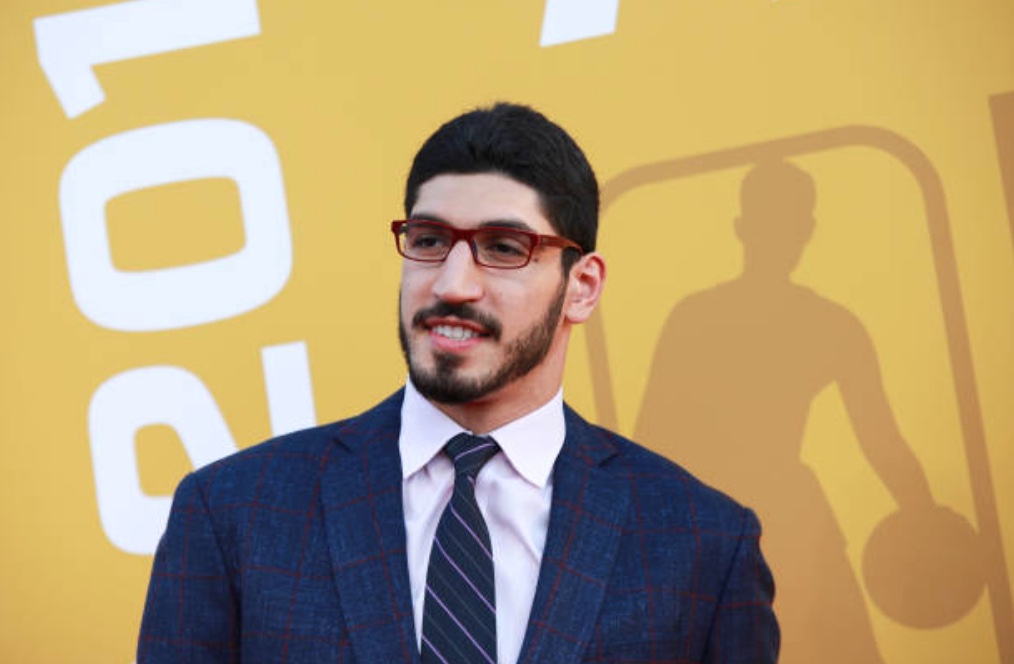 Enes Kanter has quickly become one of the most beloved Knicks in his early tenure with the team. Here's how he won over the heart of New York. READ MORE 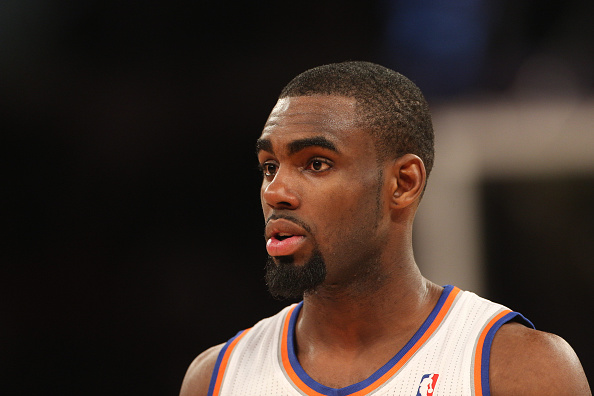 The NBA season is back, and the New York Knicks are beginning life without Carmelo Anthony. With two losses to the Oklahoma City Thunder and Detroit Pistons, the team is looking at improvements that can be made on both ends of the court. New York Knicks: Week 1 in Review The Record: 0-2 The MVP: […] READ MORE 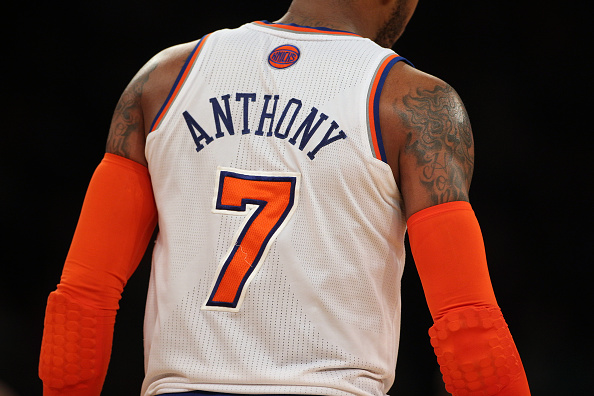 After the New York Knicks finally traded their disgruntled star to the Oklahoma City Thunder, what will Carmelo Anthony's legacy ultimately be? READ MORE 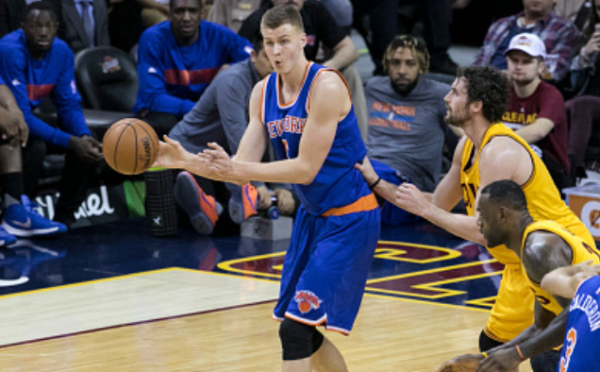 In this New York Knicks season preview, we examine last season and the team's off-season moves, followed by a prediction for the upcoming season. READ MORE 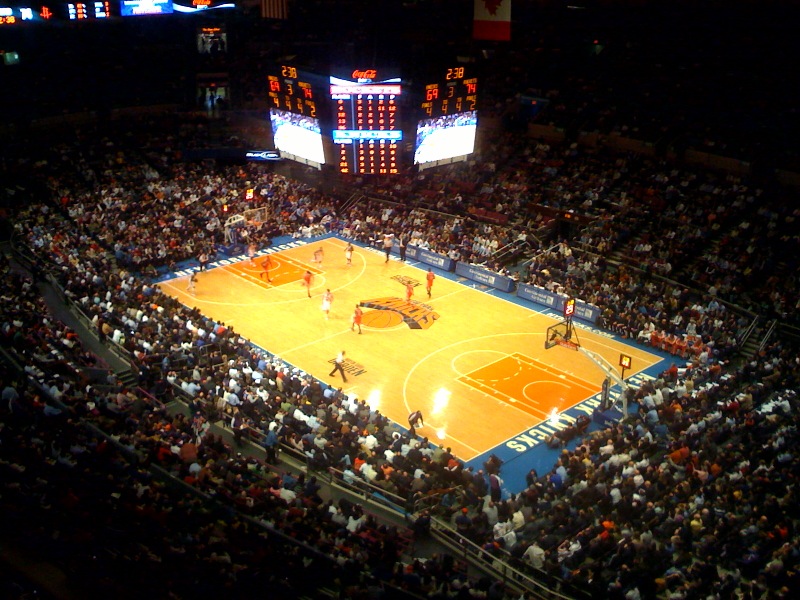 In what Governor of New York Andrew Cuomo dubbed as the "Summer of Hell", Scott Perry is the General Manager of the New York Knicks. READ MORE