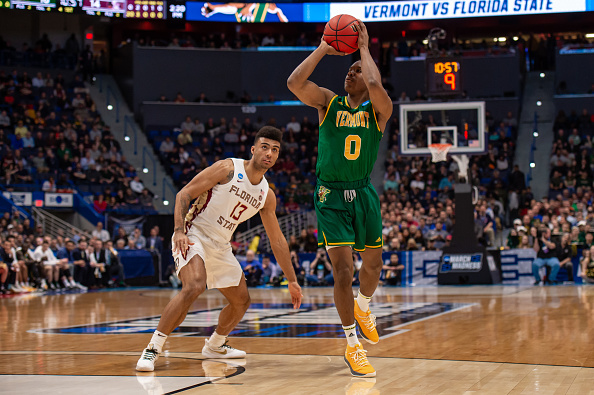 The college basketball season is a little over a month away. That means it is time for LWOS to begin previewing conferences before the season tips-off. We did not know if we would reach this point, but the excitement of a new season can finally set in. The cancellation of March Madness means anticipation for […] READ MORE 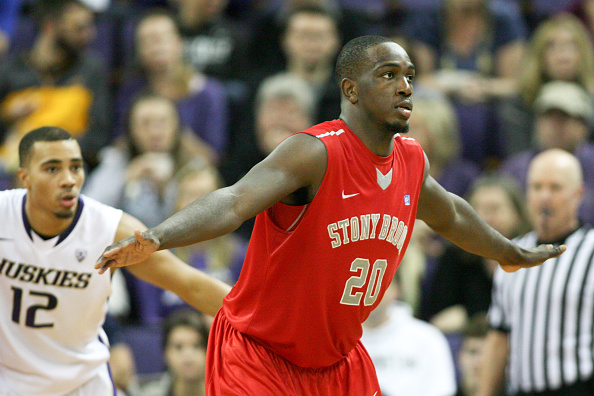 The America East has seen the last ten years dominated by Vermont and Stony Brook. Nine of the ten regular-season titles were captured by those schools. When reflecting on the last decade, both schools had players that dominated the league. However, there were a few other programs that had solid players as well. The America […] READ MORE