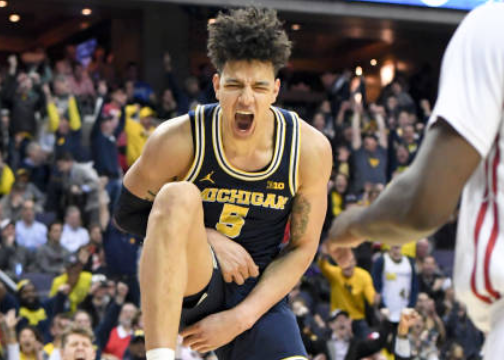 This D.J. Wilson NBA Draft profile examines his strengths and weaknesses, as he is projected to be taken in the second round in a very deep draft. READ MORE 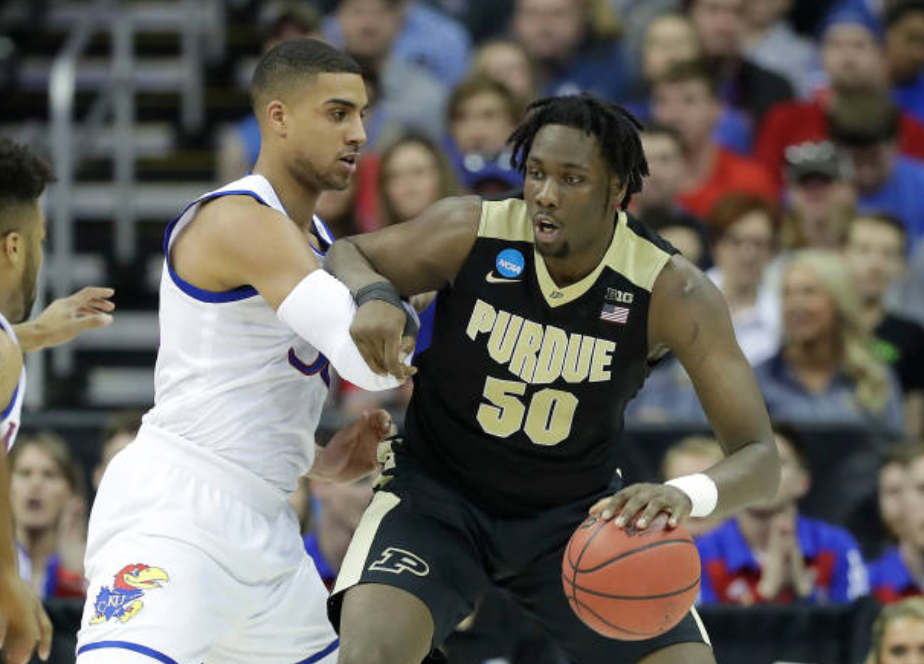 This Caleb Swanigan NBA Draft profile outlines the pros and cons of his game, as he should be an intriguing project taken at the end of the first round. READ MORE 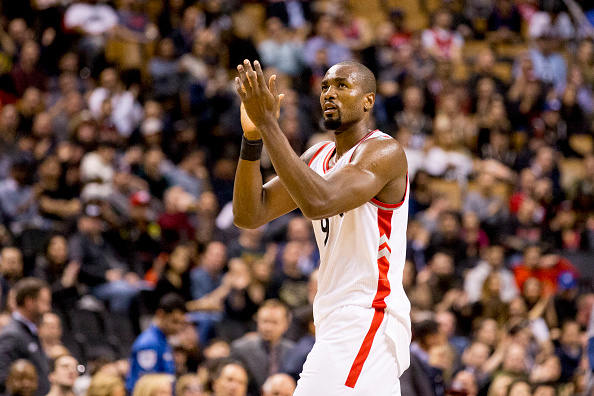 Cleveland Cavaliers vs. Toronto Raptors Series Preview: This Eastern Conference Semifinals series should be a fun one between familiar playoff foes. READ MORE 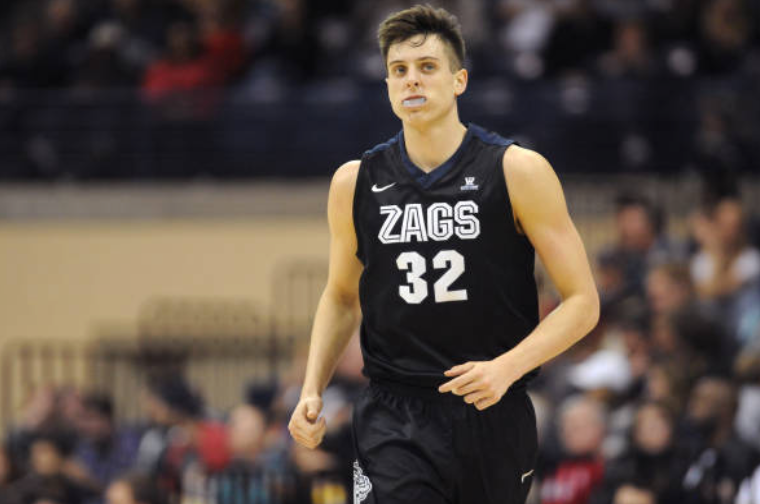 This Zach Collins NBA Draft profile touches on his strengths and weaknesses, as he projects to be a mid-late lottery pick who has a ton of potential. READ MORE 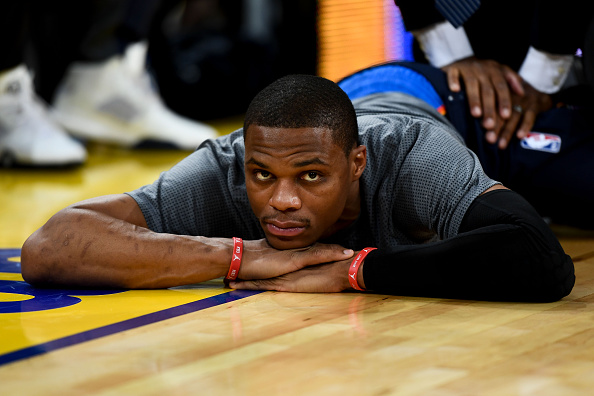 This Oklahoma City Thunder season had fireworks, but the Russell Westbrook Game Two performance buried his MVP case in a rough loss to the Houston Rockets. READ MORE 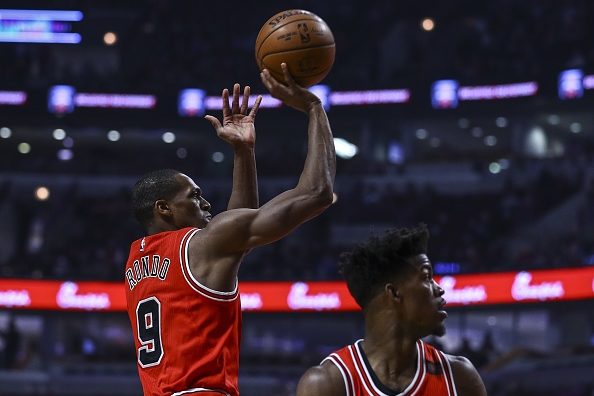 The Chicago Bulls have plenty of veteran playoff experience, and they're looking very poised with Rajon Rondo at the controls. READ MORE 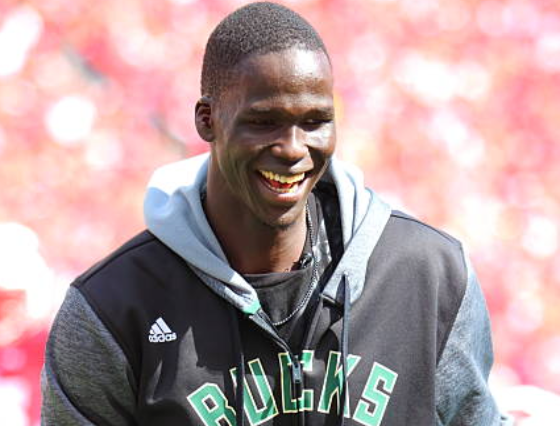 The Milwaukee Bucks took the first game of their first-round series against the Toronto Raptors. A big reason for that was the defense of rookie Thon Maker. READ MORE