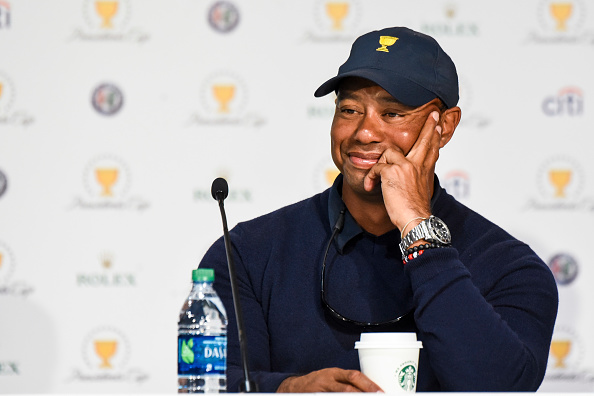 The story is well known in golfing circles, the downward spiral of the seemingly infallible and unbeatable Tiger Woods. Having emerged as a fresh-faced rookie on the PGA Tour in 1996, he immediately set the golfing world alight. A stellar reputation preceded his arrival, but he more than lived up to it. He was named […] READ MORE 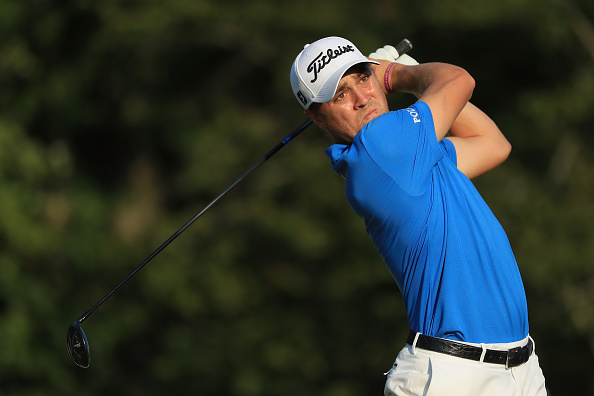 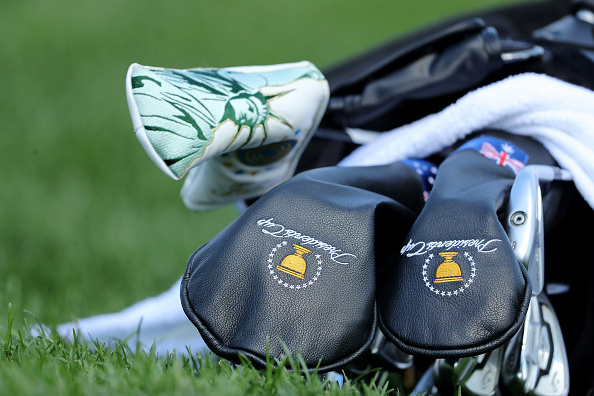 The Course The Presidents Cup will be held at Liberty National Golf Course in Jersey City, New Jersey. This is the first time the New York metropolitan area has hosted a Presidents Cup. The last team tournament to be held in the New York area was the 1935 Ryder Cup at Ridgewood Country Club. Liberty […] READ MORE 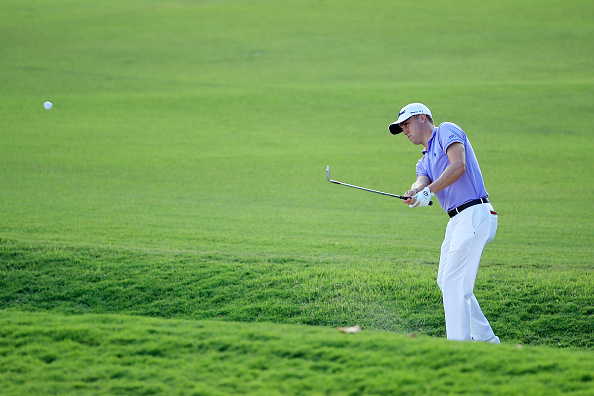 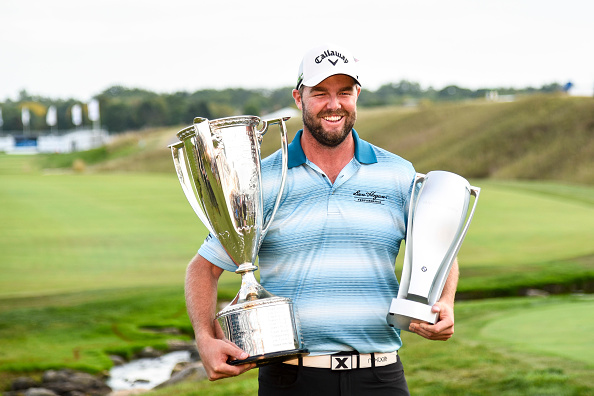 Marc Leishman cruised to a five-shot victory over American Rickie Fowler and Justin Rose at Conway Farms Golf Club in Illinois. Leishman finished at 23-under-par with a final round 67 to wrap up his third PGA Tour victory at the penultimate event of the 2016/2017 season. Leishman beat a strong field that included Masters Champion […] READ MORE 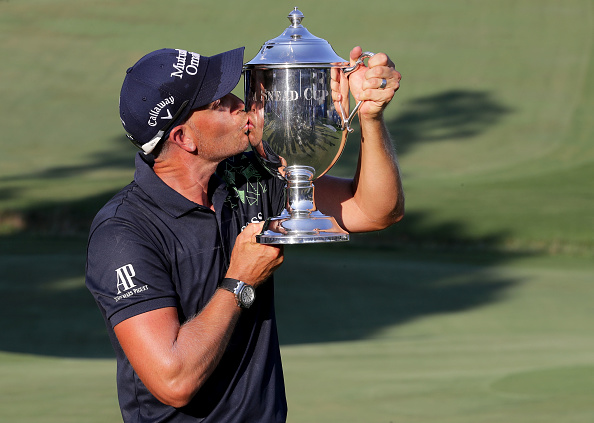 Henrik Stenson clinched a one shot victory over Ollie Schniederjans at The Wyndham Championship last Sunday. Finishing at a record 22 under par, this was Stenson’s first victory of the year. Stenson shot a solid six-under 64 on the final day to pip Schniederjans to the title. Schniederjans himself shot a six-under 64. He kept […] READ MORE 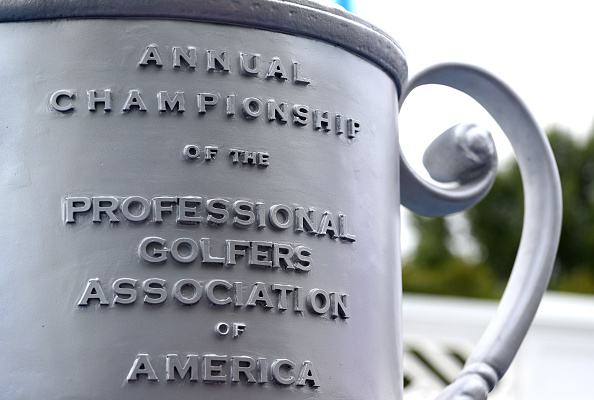 This week the Tour gears up for the final major of the season, the PGA Championship at Quail Hollow Golf Club in Charlotte, North Carolina. It promises to be a well contended one, with so many players coming into this week on the back of recent wins or improvements in form. As well as the […] READ MORE 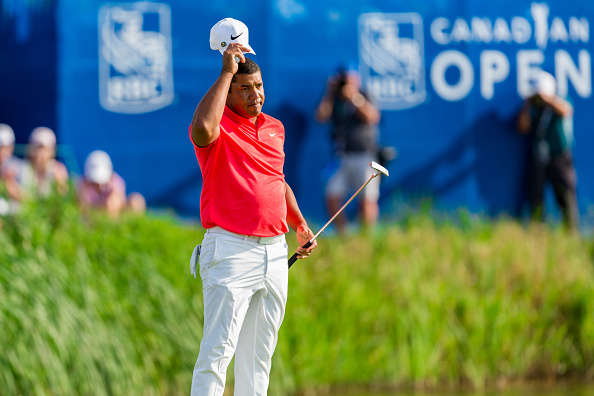 Jhonattan Vegas successfully defended his title last week at the RBC Canadian Open at Glen Abbey. He won in a playoff against Charley Hoffman after they both tied at 21 under par in regulation play. The two players replayed the 18th hole, a par five, which Vegas birdied to seal the title. Ian Poulter also […] READ MORE 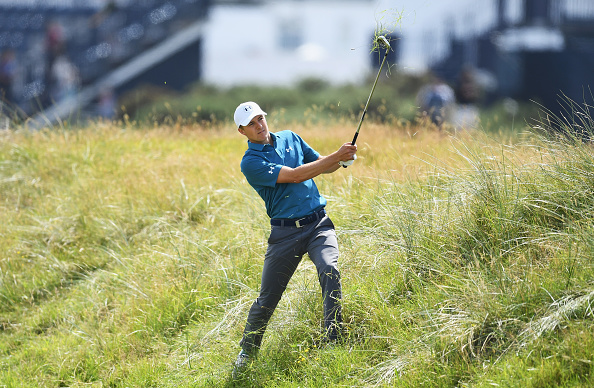 Jordan Spieth clinched the 2017 Open Championship at Royal Birkdale after an up and down final round. Spieth beat fellow American Matt Kuchar by 3 shots, carding a final total of 12 under par against Kuchar’s 9 under total. Both shot final rounds of 69. The initial poor play from both players nearly brought the […] READ MORE 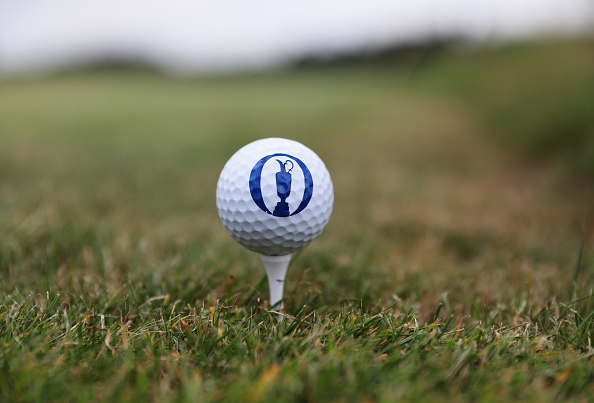 Top 5 Picks for the 2017 Open Championship The third major of the year is going to be held at Royal Birkdale Golf Club in Liverpool, England this week from 20-23 July. Here are the top five picks to conquer the windy and wild links of The Open Championship this year: Rickie Fowler: It may […] READ MORE