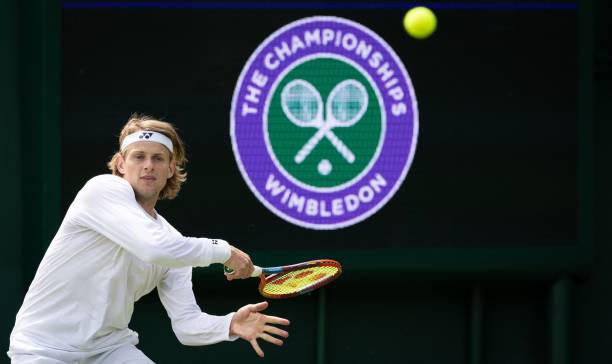 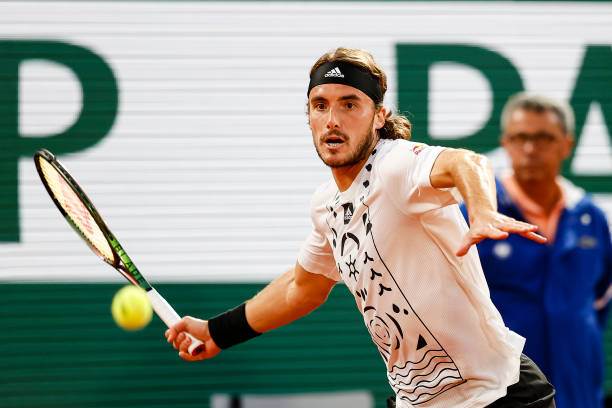 Clay court talents Casper Ruud and Stefanos Tsitsipas look to secure spots in the third round of the French Open on day 5 of the tournament. Our panelists predict every match on Thursday.  Casper Ruud vs Emil Ruusuvuori Embed from Getty Images Damian Kust: The first round turned out to be much tougher than expected […] READ MORE 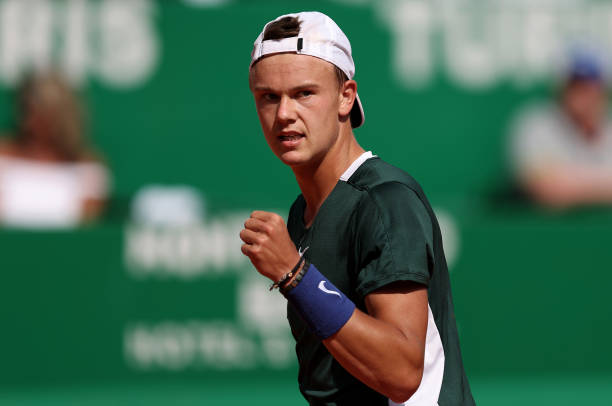