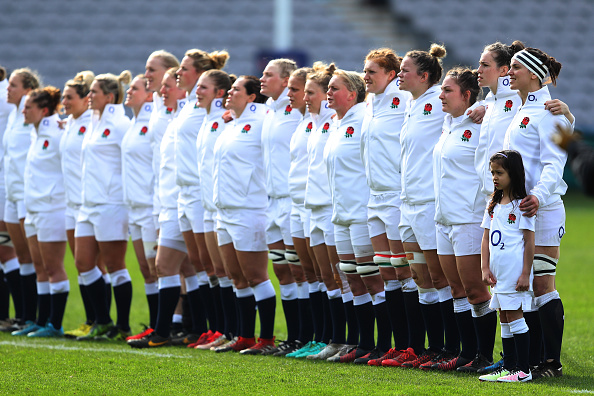 It was the muffled roar of Warren Gatland’s Lions that was chosen as the opening soundtrack to a hugely anticipated summer of rugby, that finally hit our TV screens last weekend. The men would begin the calendar but an International Women’s Series quadrangular competition should also hold fans attention. While the men opened the tour, yet […] READ MORE 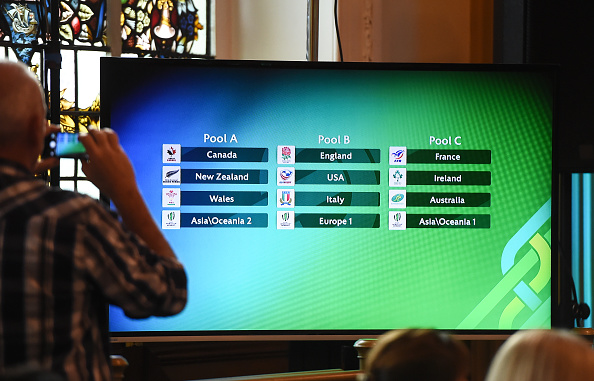