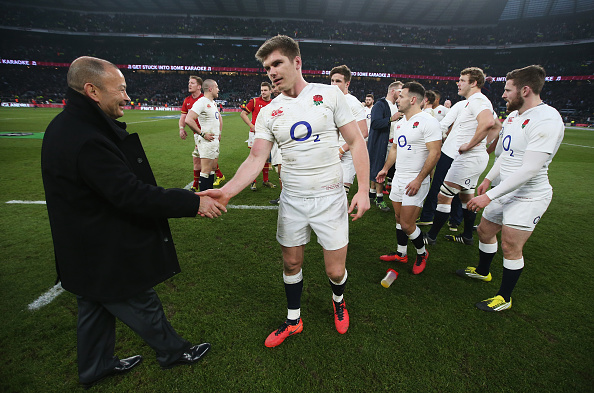 Eddie Jones faces a selection dilemma with the England Rugby inside center position. In his initial England squad as head coach, Eddie Jones searched for a physical inside center. With all this choice, Last Word on Rugby asks “who is the next player to wear the number 12 jersey?” Inside center is an area Jones […] READ MORE 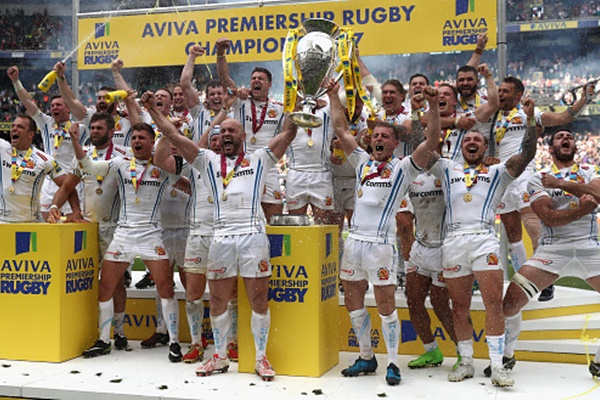 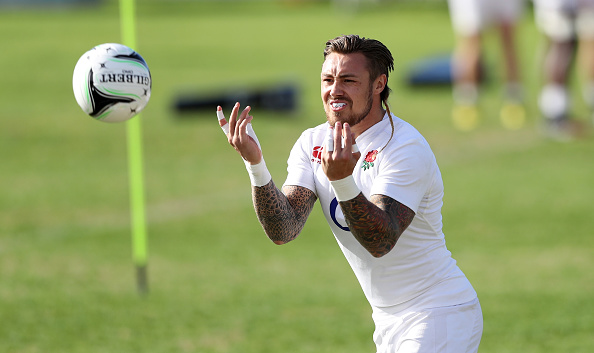 After one week back for Aviva Premiership action, after Champions Cup play, English and Welsh sides switch focus again to the returning Anglo Welsh Cup. The competition didn’t take place last season, but returns for 2016/17 and it needs to regain its momentum and position as a ‘place to see future stars’. The Anglo Welsh Cup (AWC) has evolved a […] READ MORE