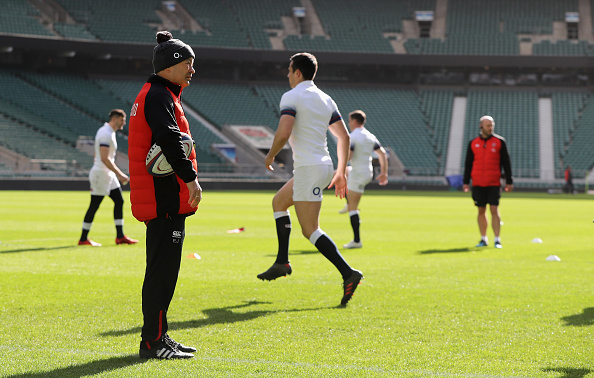 Much like Dorothy and Toto, England head coach Eddie Jones must find his way again and stick to the yellow brick road after being diverted by various distractions along the way, writes Alistair Stokes. We flashback to the 2015 Rugby World Cup, where Eddie Jones is an outsider to the England camp. The Australian spoke […] READ MORE 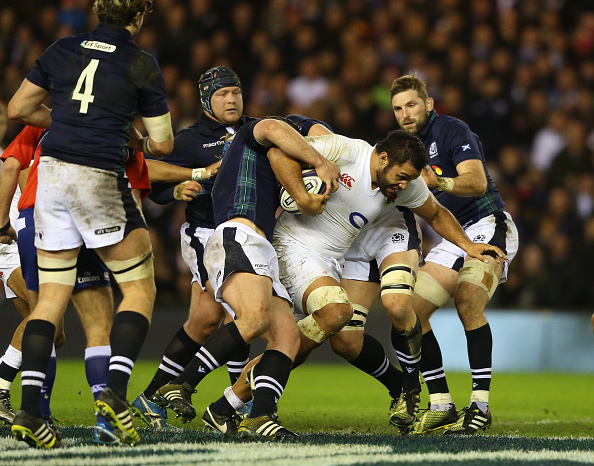 Last weekends Aviva Premiership match-up at the Ricoh saw England number eight Billy Vunipola return from injury. Last Word on Rugby author Alistair Stokes explains why he will be the difference between England winning and losing the 2018 NatWest Six Nations. When it comes to barnstorming number eights, there is no one in world rugby […] READ MORE 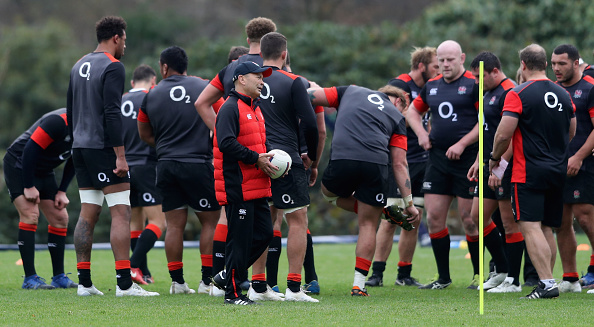 At the culmination of the calendar year in only a few days time, Last Word On Rugby author Alistair Stokes reviews England Rugby 2017. England headed into the year off the back of their unbeaten 2016 season, fresh with the confidence of beating Australia four times in a row. Eddie Jones’ side enjoyed a near […] READ MORE 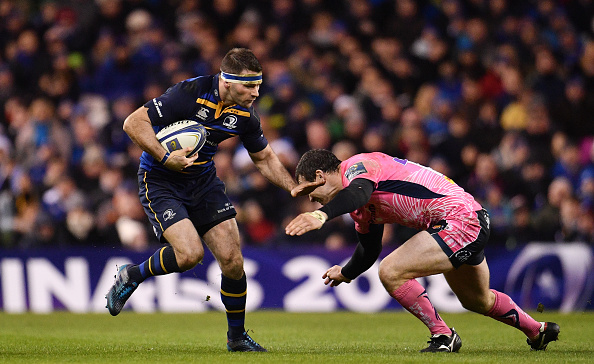 Leinster and Munster asserted their dominance and guile at the breakdown and in the tight for back-to-back wins. Over the last two weeks, Ireland’s top provinces Leinster and Munster celebrated wins over Exeter Chiefs and Leicester Tigers respectively. All four matchups, home and away, relied heavily on tough, gritty, physical, game line battles. You could be forgiven […] READ MORE 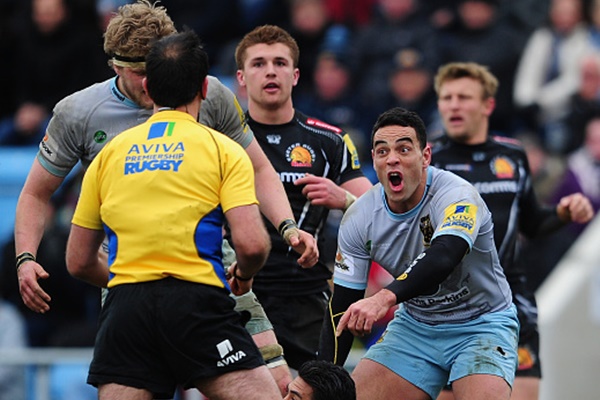 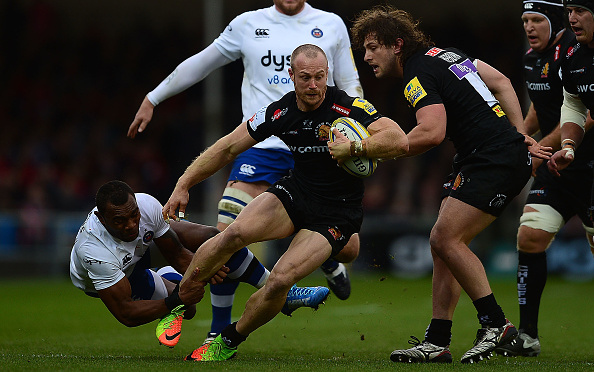 Following the return of international players to their respective sides, they bring extra spice to the English rugby scene. Last Word On Rugby writer Alistair Stokes picks his XV of the week for Round 10. Loosehead Prop: Mako Vunipola In the final bruising match-up of the weekend, Mako Vunipola was clearly feeling the benefits of […] READ MORE 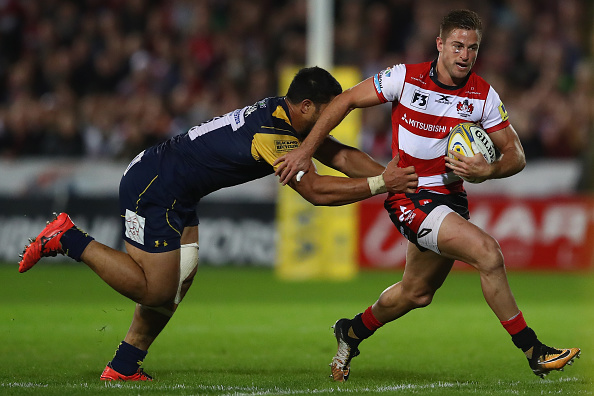 Gloucester pulled out an exceptional attacking display in a first half thriller, at the Kingsholm Stadium. A Gloucester victory over Worcester Warriors 24-19 displays the promise that Johan Ackermann’s side holds in 2017/18. Alistair Stokes reports on some of the best, worst and most meaningful moments of last night’s game. Gloucester entertained fans in their home game […] READ MORE 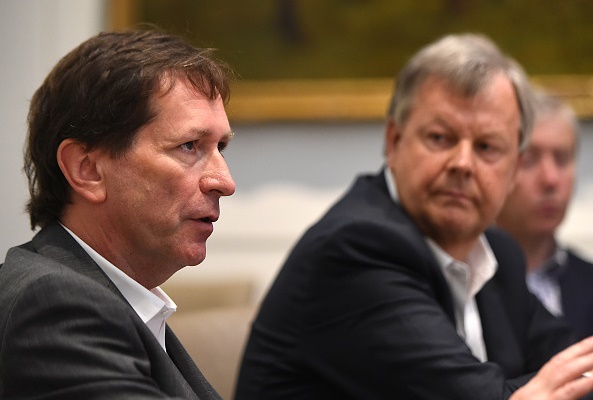 The rise in rugby union player wages over the last five years has been well deserved for the athletes that put so much on the line. However, this rise in market value has come at a price, a price that is beginning to show. For the first time since the turn of professionalism, the threat […] READ MORE 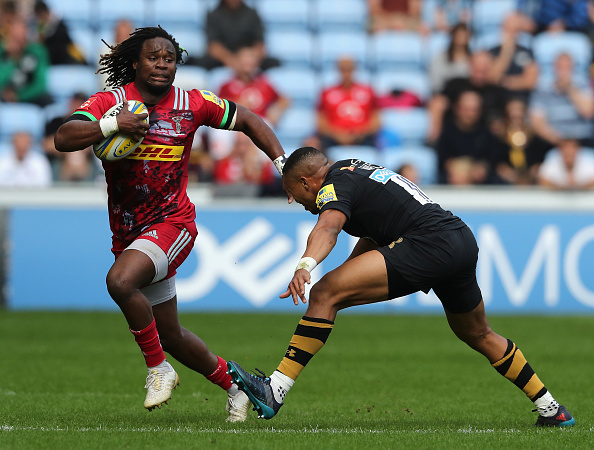 Harlequins beat Wasps in Coventry, ending their 22 month unbeaten record in the league at the Ricoh. Plenty of talking points arose from Quins 21-24 victory. Harlequins victory over Wasps in the final matchup of the weekend was a scrappy affair. Referee Andrew Jackson issued three yellow cards to James Haskell, Kyle Sinkler and Danny […] READ MORE 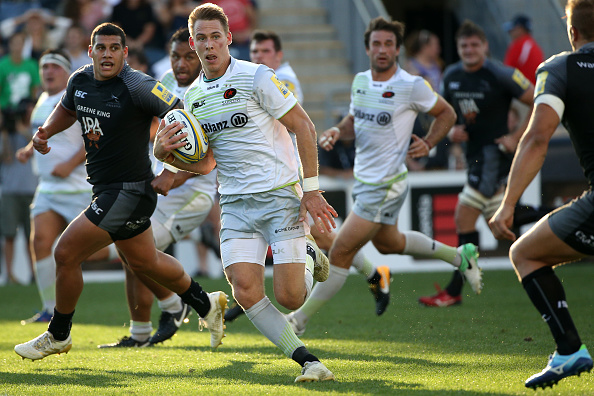 The Aviva Premiership headed Stateside once again in 2017, with the Falcons as the ‘home’ team on Saturday. Disappointment was abound though for the men from Kingston Park, as Saracens overpower Newcastle in Philadelphia with England and Lions reinforcements returning. Owen Farrell starred in a 7-29 victory in the second ever visit to North America. […] READ MORE