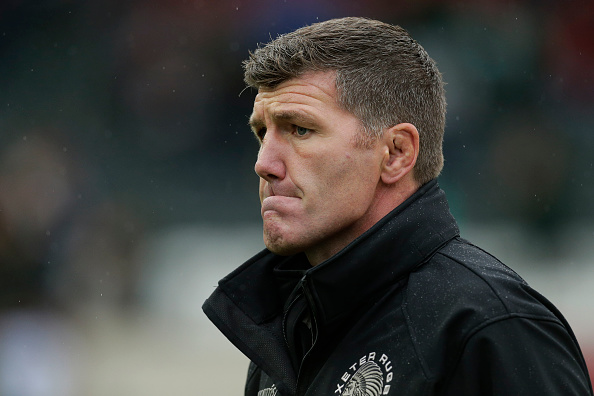 Rob Baxter has brought Exeter Chiefs up from the depths of the Championship, back into the top tier and reached the summit in winning the 2016/17 Aviva Premiership. However, as the champions of England prepare to enter the European Champions Cup pool of death by facing Glasgow Warriors at Sandy Park on Saturday evening, the […] READ MORE 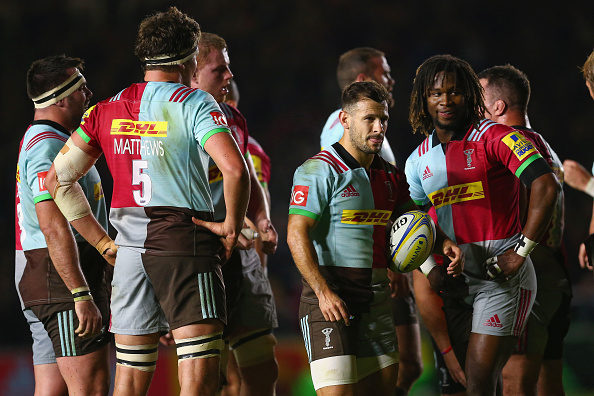 Harlequin’s season was dealt a significant blow last week with the 7-week ban for Kyle Sinckler who was found guilty of making illegal contact with the eye or eye area of another player. The ban adds further pressure on to Director of Rugby John Kingston and his coaching staff as another of their front-line players […] READ MORE 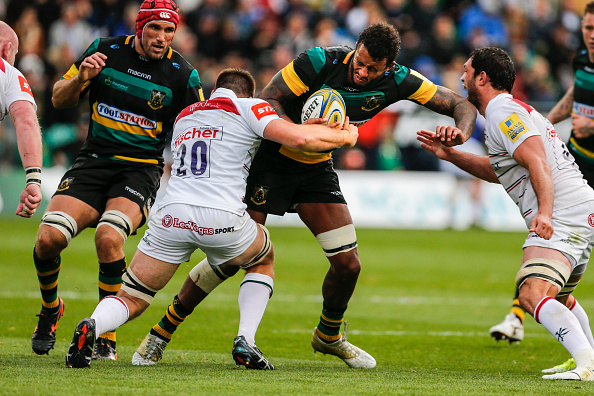 The last 12 months has seen the flourishing of what was always a promising career but across the Premiership and the International arena, recent times have seen Courtney Lawes making his mark. The 28 year old from Hackney in London was known as the first of the more athletic second rows. The first of the […] READ MORE 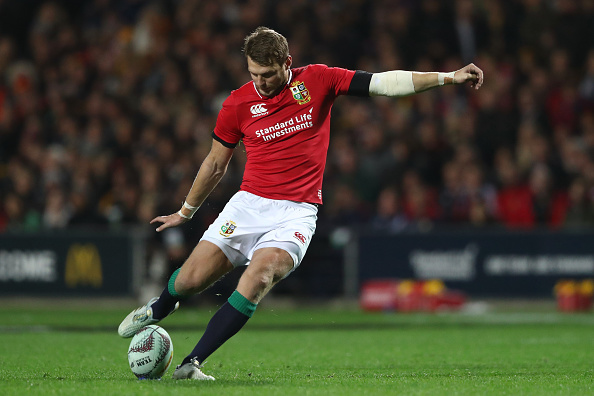 On Wednesday, it was announced that the Welsh fly-half had agreed to leave Ospreys and move to the Aviva Premiership next season to link up with his Wales team-mate George North at Northampton Saints.  After witnessing the East Midlanders’ limp display at Twickenham on Saturday, could Dan Biggar be Northampton’s knight in shining armour? Welcome […] READ MORE 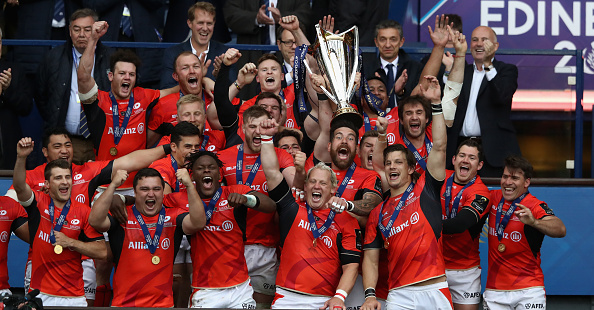 Showing the sort of steely resolve and tremendous footballing abilities we have come to expect, the reigning European Champions overcame the desperate passion and additional neutrals’ support of Clermont Auvergne to ensure that Saracens are still on course for the ‘Double Double’. What an occasion it was.  This was Northern Hemisphere club rugby at its […] READ MORE 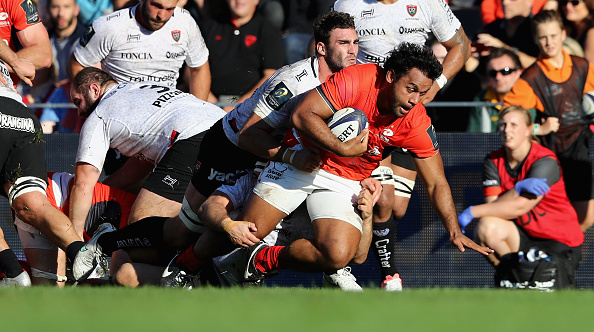 With the final round of the Aviva Premiership approaching, Mark McCall does not seem preoccupied in securing a Saracens home semi-final. READ MORE 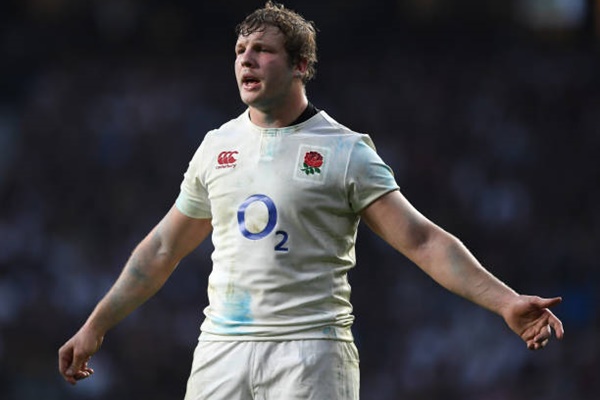 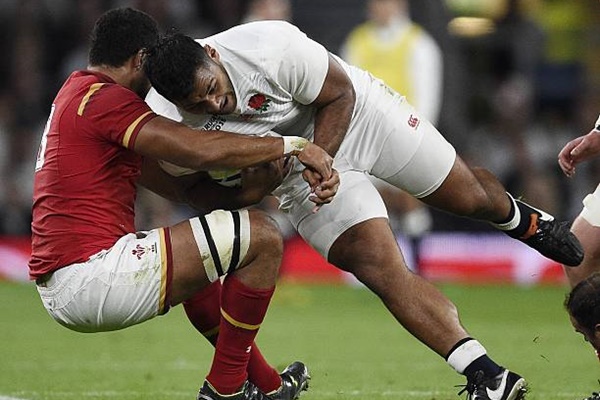 Of all of the areas of the recent British and Irish Lions’ squad selection, perhaps the most widely agreed upon position (in terms of squad selection) is that of Number Eight.  There have traditionally only been two players selected at this position – with a number of other players able to cover in an injury […] READ MORE 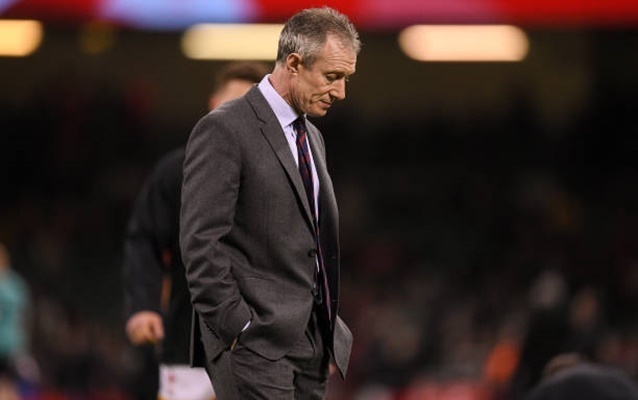 After a tumultuous six months with a mixed bag of wins and losses, one can have some sympathy with Rob Howley's selection woes. Furthermore, to possibly finish the season fourth in the world, and to have players like George North, Rhys Webb and Sam Warburton 'firing on all cylinders again' would not constitute the bleak outlook that some would paint. READ MORE 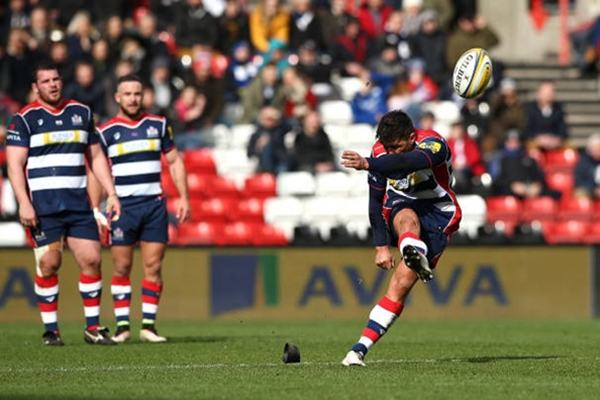 After a wobble in recent weeks, a win against Bath means that Bristol Rugby’s roller coaster of a season continues as they head to Sixways this Sunday. READ MORE