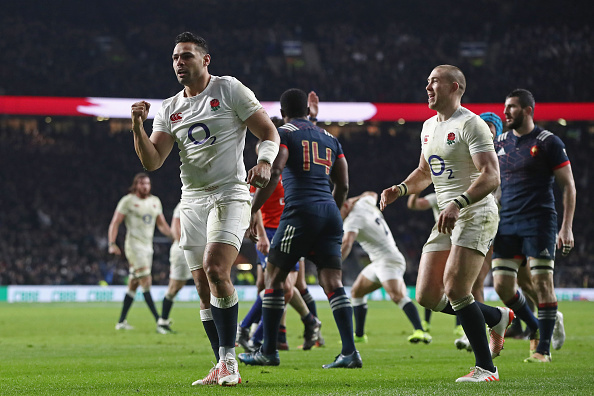 Personally, I therefore do not think it is time for England’s finishers to become starters. Rather, I think it is time that some of the England Rugby starters end up as finishers, and show Italy what they can really do. READ MORE 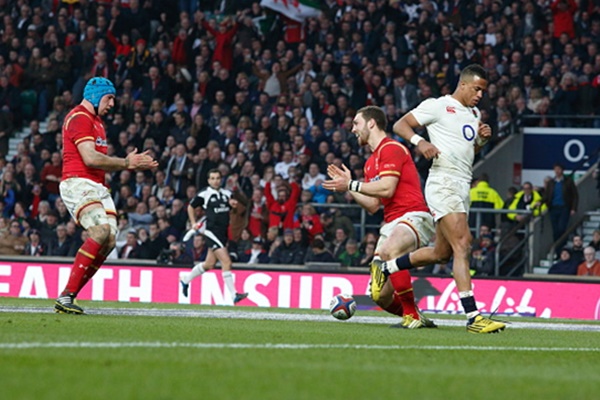 After an enthralling opening weekend in the 2017 RBS Six Nations, LWOR looks at how Wales can beat England in Cardiff this coming Saturday. READ MORE 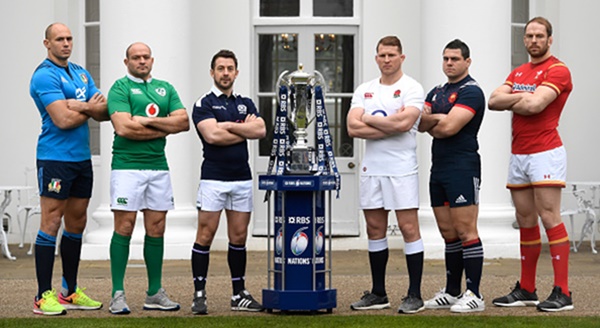 The RBS Six Nations Tournament had its annual launch event at the prestigious Hurlingham Club in London this week and LWOR were there to take it all in. READ MORE 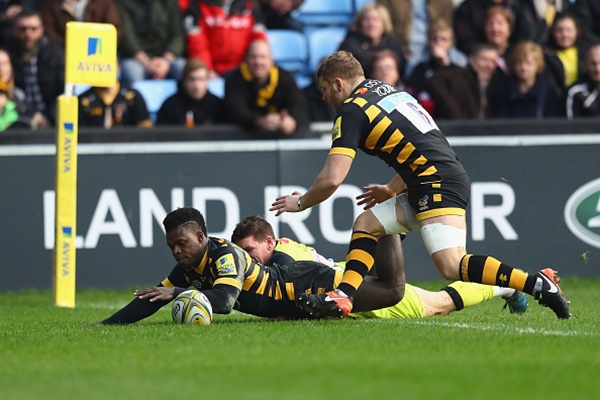 In the Aviva Premiership's final game of the weekend, Wasps and Leicester deliver fans a real game of two halves at The Ricoh. READ MORE 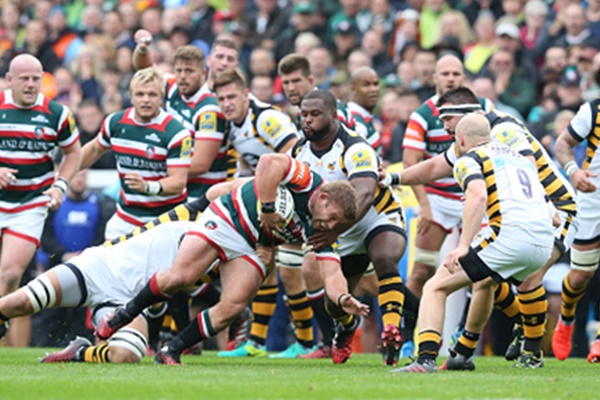 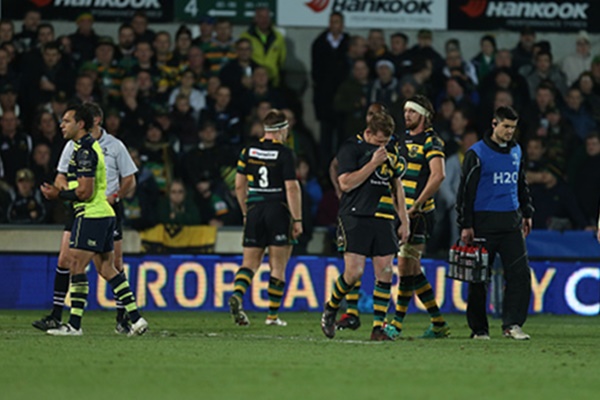 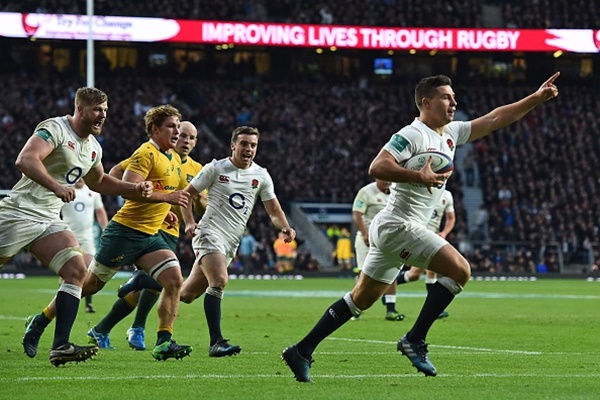 In a pulsating match at Twickenham on Saturday, Australia look to avenge the summer series but ultimately, England show their strength. READ MORE 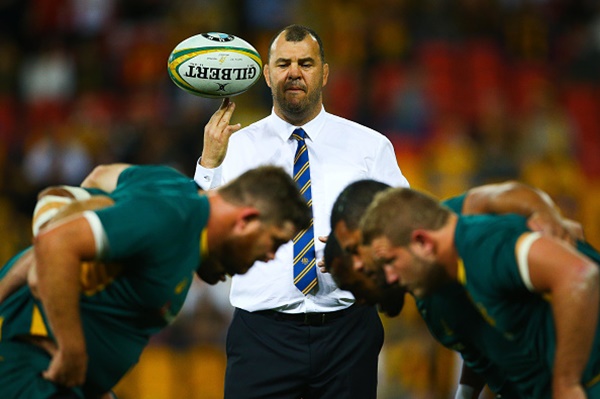 The build up to Saturday’s match between England and Australia has been dominated by the Aussie verbal battle between Eddie Jones and Michael Chieka.  The two Aussies have been going at it since the moment the final whistle blew at Twickenham last Saturday when Jones was interviewed about the final game of the Autumn ahead. […] READ MORE 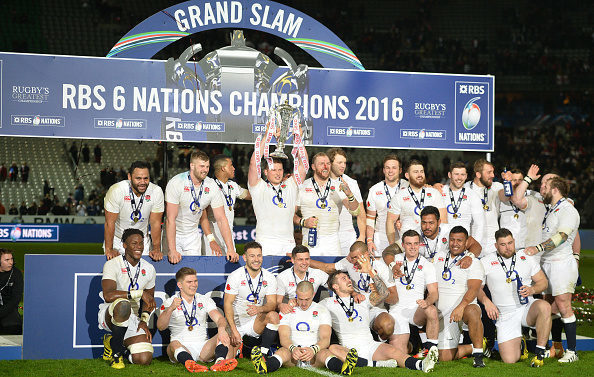 Stunning performances, and one of the most successful records in international rugby for 2016, have allowed Eddie Jones’ men to dream big as England aim for the perfect year. Compare and contrast the fortunes of the ‘men in white’ between 2015 and 2016, and it is hard to believe that this is the same a […] READ MORE 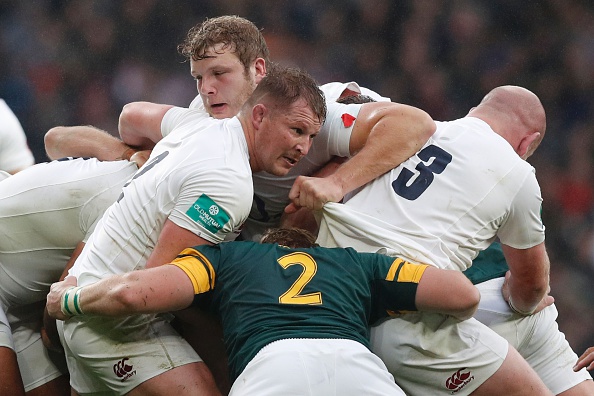 After ending a 10 year losing streak to the Springboks on the weekend, what was learned from England’s latest victory?  Here are five points to consider: That South Africa are not quite the physical force they once were. Behemoths aside in Etzebeth and de Jager, the Springboks do not quite have that ferocious power they […] READ MORE