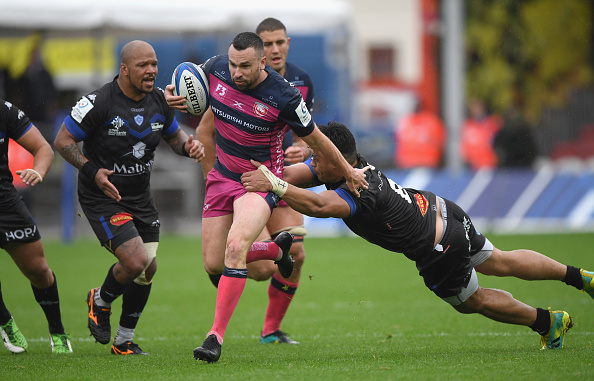 Tom Marshall made his return to action against Exeter last Friday and insists he isn’t bothered by the shirt number he wears. After a physical battle against the Chiefs he looked ahead to what shall be an enthralling encounter against league leader Saracens this week and how they must balance physicality in training.  Physical comeback […] READ MORE 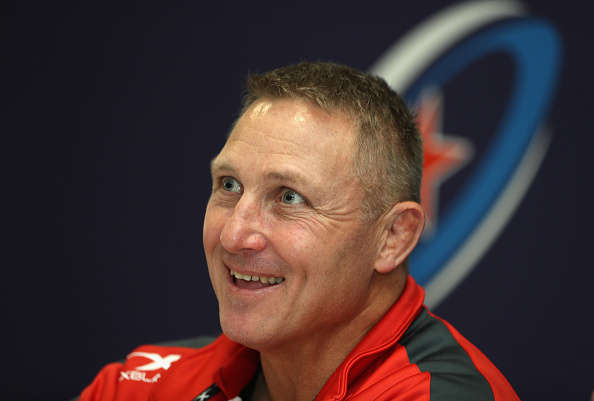 Gloucester must take chances insists head coach Johan Ackermann who praised his side for a marvelous victory over Exeter Chiefs last Friday. He knows they wasted plenty of chances and has ensured they won’t be as wasteful at Kingsholm against league leaders Saracens.  Second half performance must be matched Johan Ackermann has told his team […] READ MORE 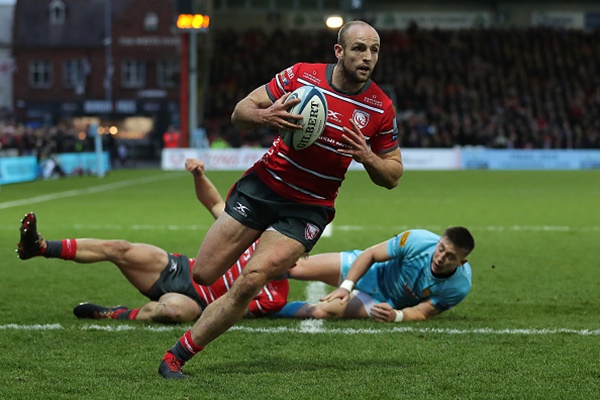 Johan Ackermann spoke to the press ahead of Saracens clash at Kingsholm and gave a comprehensive squad update before his men meet the league leaders this coming Friday. Robert Rees has your Gloucester injury list as a number of big names are set to return. Kriel set to make return South African back row Jaco […] READ MORE 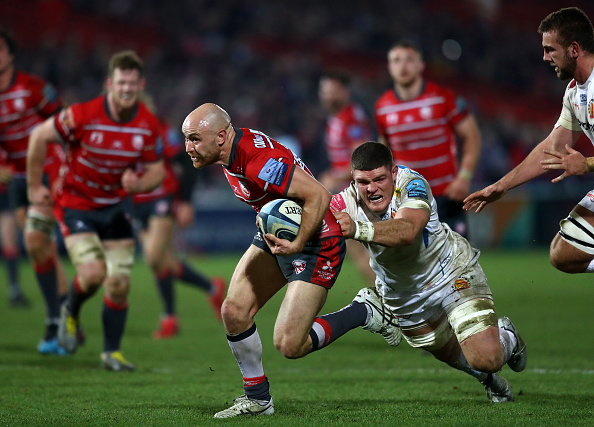 Following Friday’s victory over the then league leaders Exeter Gloucester players Tom Savage and Willi Heinz spoke to the media about the Gallagher Premiership break being hard to work around, contract negotiations and strong physicality all round. Big shift required to overhaul Chiefs Speaking to the media Savage explained just how hard it was to […] READ MORE 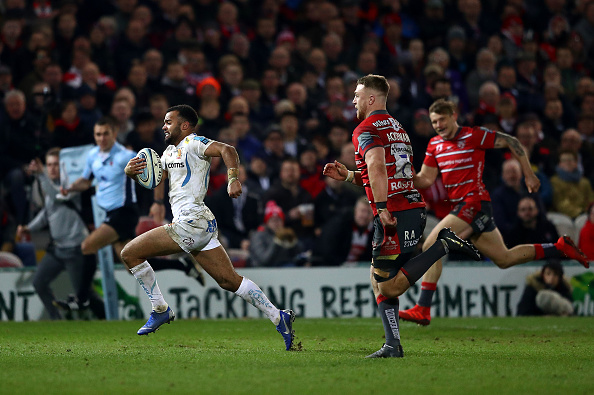 Despite a narrow loss to Gloucester Rob Baxter insists that Exeter’s ”Above par season” will continue. The blip at Kingsholm on Friday saw both sides make plenty of mistakes and ultimately it was the Chiefs who couldn’t get the better of their opposition. Chiefs must drive performance levels up insists Baxter Despite two late calls […] READ MORE

Gloucester took the spoils at Kingsholm, following a huge defensive shift late which saw Gloucester defeat Exeter in a tense affair. Tries from Jason Woodward, Willi Heinz and Ben Morgan were enough to see the hosts defeat the league leaders for the second time this season in four meetings. The win sends Gloucester to third, […] READ MORE 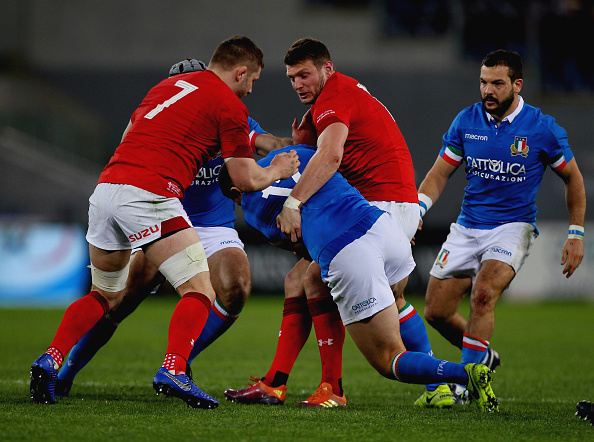 Wales haven’t got off to the most auspicious of starts in the Six Nations in terms of performances but have extended their unbeaten run to a record-equalling 11 games. The win over Italy means they head into round three for a home tie against the also unbeaten England side. Robert Rees has your Wales analysis […] READ MORE 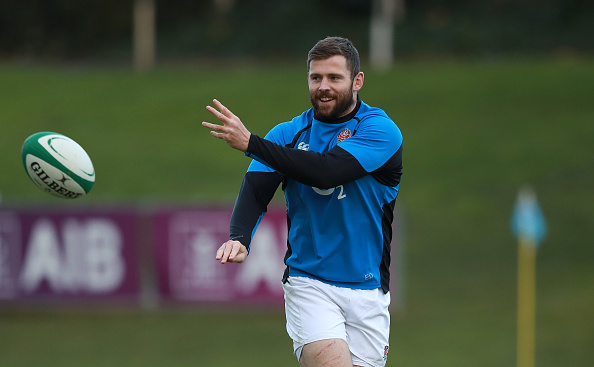 Saracens have confirmed the signing of England international Elliot Daly. He will link up with the club at the end of the season having penned a new deal that’ll keep him at Allianz Park until the summer of 2022. London return for Daly Born in Croyden, Daly returns to London after playing junior rugby to […] READ MORE 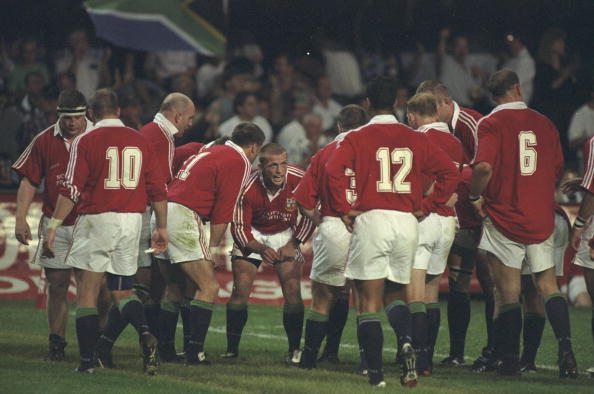 There have been 835 British and Irish Lions dating all the way back to 1888. Jack Anderton of Salford was the first and Racing 92’s Finn Russell is the latest, but we’re going to look at the players who didn’t make the cut. Robert Rees looks through the history books and brings you the greatest […] READ MORE 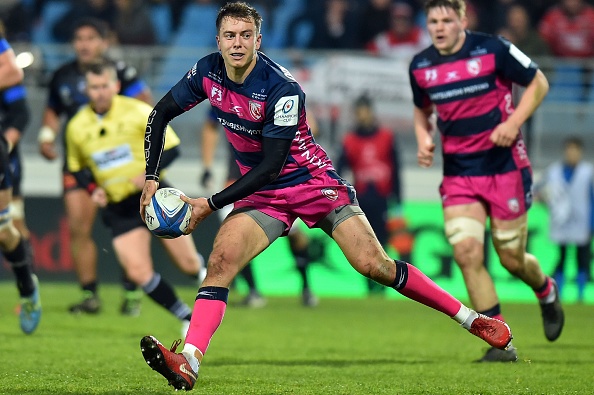 Gloucester’s injury-riddled season has seen their academy players step up to the mark. Players like Henry Walker, Lloyd Evans and Aaron Hinkley have all proved they’ve got what it takes. Walker and Evans spoke to the media on how they’ve developed as Gloucester Rugby academy players growing as senior squad share experience. Lloyd Evans relishing […] READ MORE