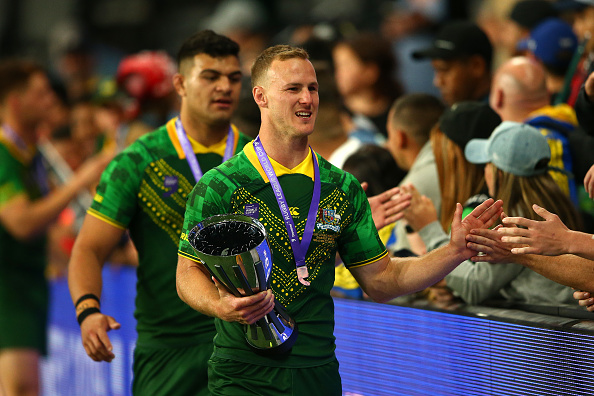 Rugby league is a sport that comprises two teams with thirteen players each. The game originated from Northern England. Its rules have changed since 1895 to entertain spectators. Most rugby league rookies are usually under intense pressure to perform well. They often add magic to the game and perhaps the most notable of these rookie’s […] READ MORE 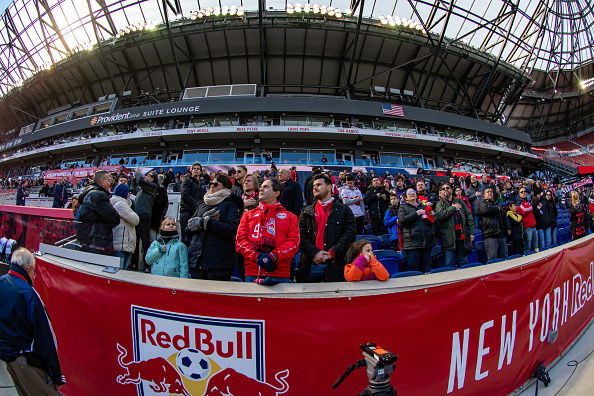 The Toronto Wolfpack’s success in Rugby League has opened the door for further teams from North American to join the British rugby fraternity. The Ottawa Stags will be the next entrant into League 1 and will join in 2021. The Stags hope to emulate the success of the Toronto Wolfpack and to ensure they do, […] READ MORE 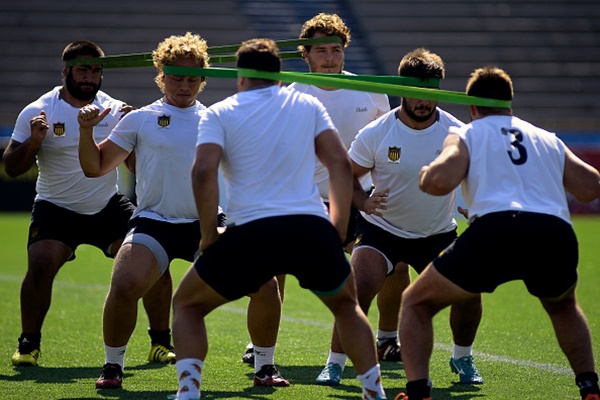 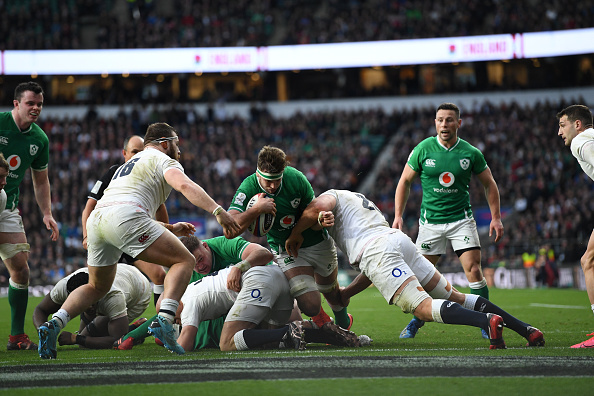 The Six Nations has seen several notable young rugby players breakout with incredible performances over the course of the tournament. The competition has given them the chance to shine and build on what has been, so far, outstanding club careers. The Six Nations is set for matchday four and a lot is on the line […] READ MORE 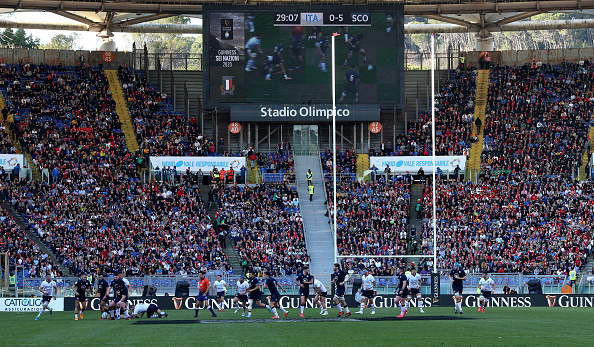 Italy has seen an outbreak of the Coronavirus, and 11 towns in Italy have now been quarantined due to the deadly virus. Travellers returning to Great Britain have been told to “self-isolate” themselves at home, and worries over the coronavirus’s spread have caused upcoming Six Nations fixtures to be under threat. Italy’s men’s and women’s […] READ MORE 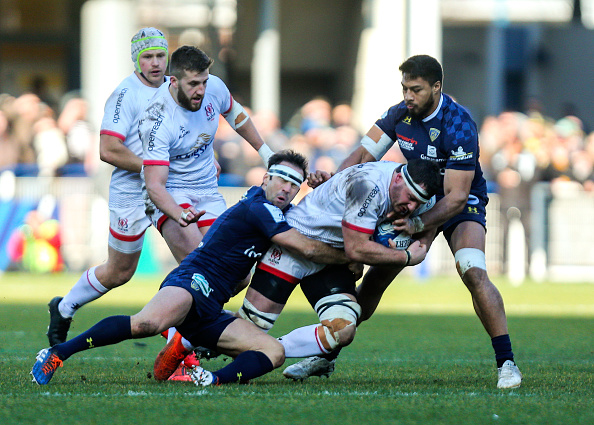 Round six of European action is nearly upon us, and it is set to be a thrilling weekend of action. Some matters have been clarified since we last tried to demystify the situation, but the competition is still wide open. Only five of the eight qualifiers have been decided for the Champions Cup quarter finals, with no-one […] READ MORE 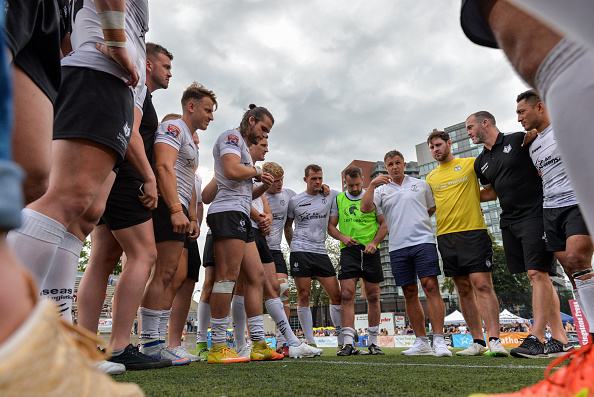 The Toronto Wolfpack burst onto the rugby league scene in 2016 and after just four short years of existence, climbing the English rugby league ladder to reach the Super League. They laid the platform for the impending Ottawa Stags franchise introduction in 2021. The Wolfpack’s impact goes beyond rugby league, as it could influence other […] READ MORE 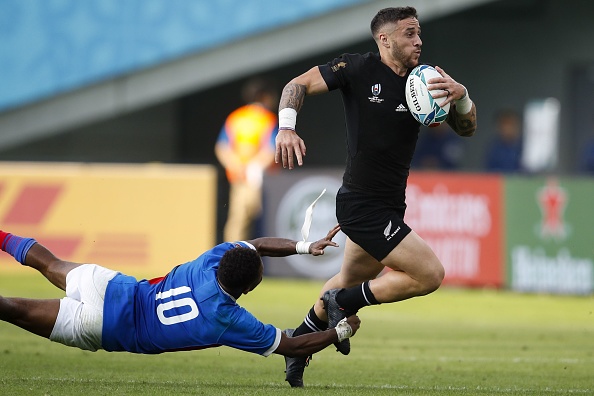 Looking back at last year’s tournament, it is enjoyable to now to isolate some of the best 2019 Rugby World Cup try highlights. So knowing the result – and still clapping our hands over South Africa’s fine achievement – Last Word on Rugby dove into the video files, and found some gems that we considered […] READ MORE 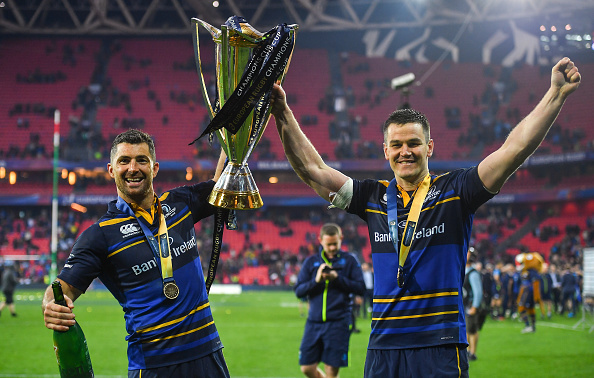 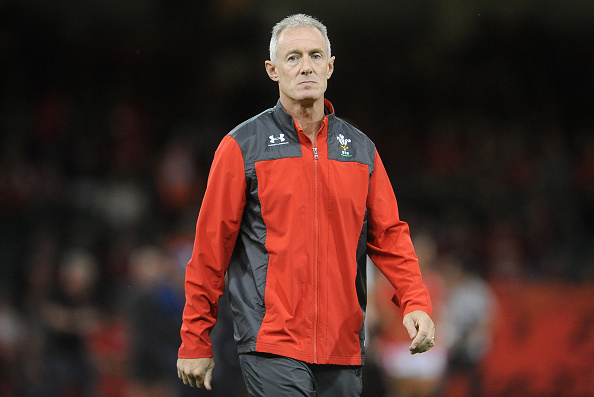 It’s been a somewhat difficult year for Wales in rugby. The always-competitive side was declared on this very site to be a dark horse for World Cup glory in Japan, and it wasn’t an outlandish idea. Aside from the typical heavyweight contenders, Wales looked to be fielding one of the strongest teams in the competition. […] READ MORE