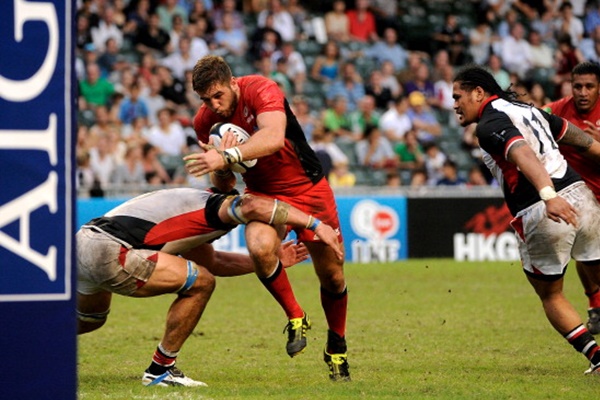 Saracens will go into the season without homegrown flanker Will Fraser as the player has been forced into early retirement. The 27 year old’s professional career has been blighted by injuries and he has had to call time on his playing days under medical advice due to a neck injury. Saracens Star Forced to Retire […] READ MORE 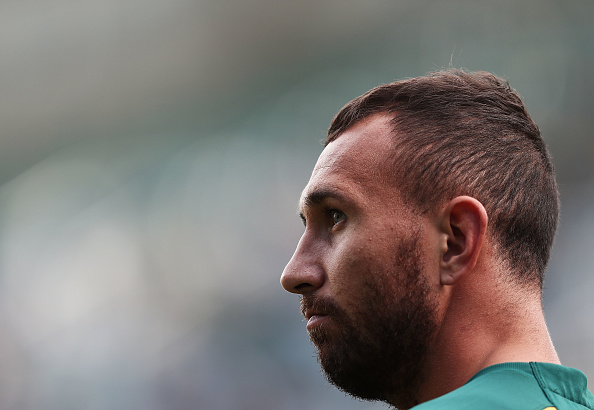 The big news, and surprise, to some Wallabies fans came in the form of the headline making decison ‘Quade Cooper cut from Australia squad’. But head coach Michael Cheika is looking piece together a team capable of taking on the All Blacks in four weeks time. He has been forced to make some decisions that […] READ MORE 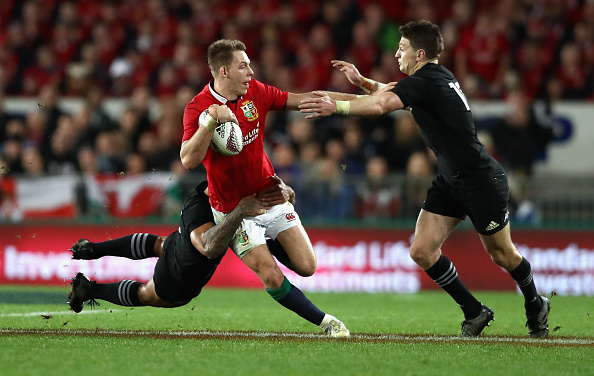 The Scarlets full back will be joining five other teammates who toured New Zealand for the start of the 2017/2018 season hopping over the Welsh/English border as Lions star Liam Williams Joins Saracens.  Whilst he is leaving the current Pro12 champions, Williams is Saracens’ marquee signing for the upcoming season. Yet despite his role at full back on […] READ MORE 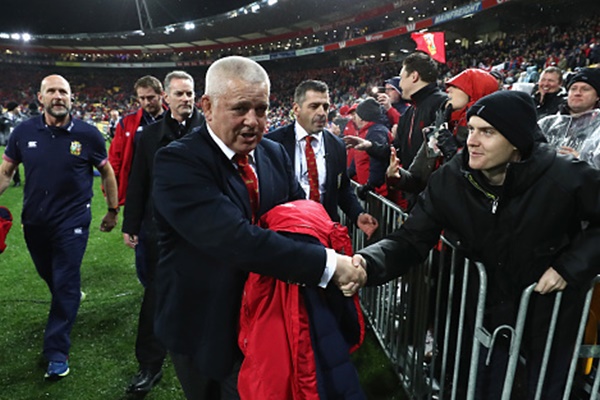 Warren Gatland is no stranger to criticism but in the lead up to this second Test he has received more negative press than ever before. The furore around the so-called ‘Geography Six’ and a disappointing midweek performance against the Hurricanes dominated the headlines in the lead up to the second Test. His team selection was also […] READ MORE 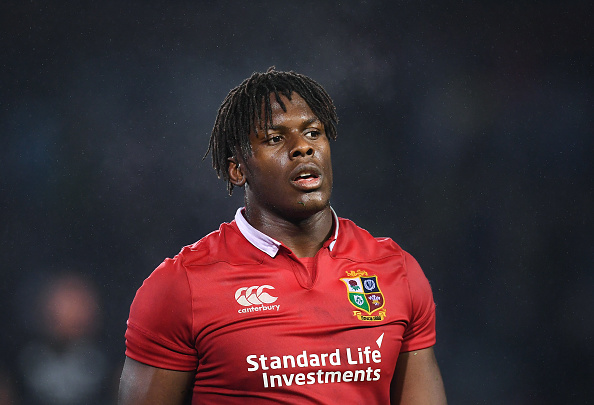 Looking ahead to today’s second Test match between the British & Irish Lions and New Zealand, one key area to watch will be the battle of the second rows, and that that will go a long way to deciding the outcome of the match. In the first test; the experienced All Blacks pairing of Brodie Retallick and Sam Whitelock […] READ MORE