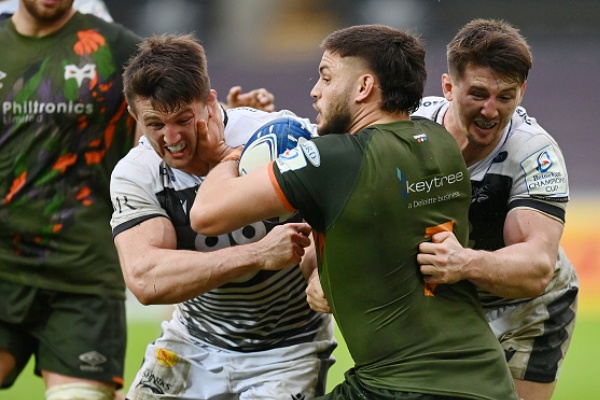 The Welsh rugby regions are falling behind in regional competitions. New correspondent Iestyn Rhys Thomas tracks the changes through the years. Every time during international Test windows in Wales, all you hear about is rugby, rugby and the odd splash of rugby. Yet after the Six Nations has been decided or another autumn campaign comes to […] READ MORE 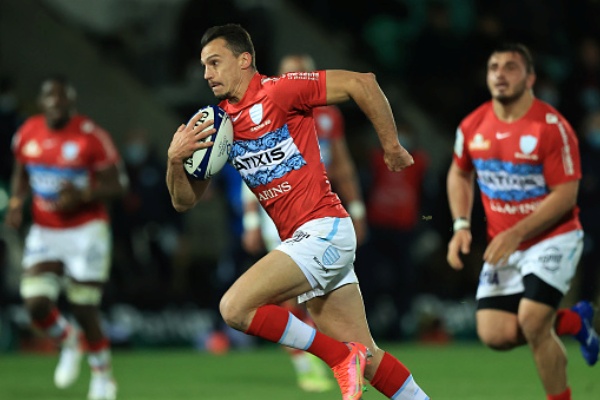 For the last seven seasons in the Champions Cup, Racing 92 have reached the knockout stages in Europe’s elite competition. Unfortunately, they have never won any European silverware despite losing in three finals to Saracens, Leinster and Exeter. Although last season’s run was underwhelming after a quarter-final defeat against Bordeaux Bègles at the Stade Chaban-Delmas, […] READ MORE