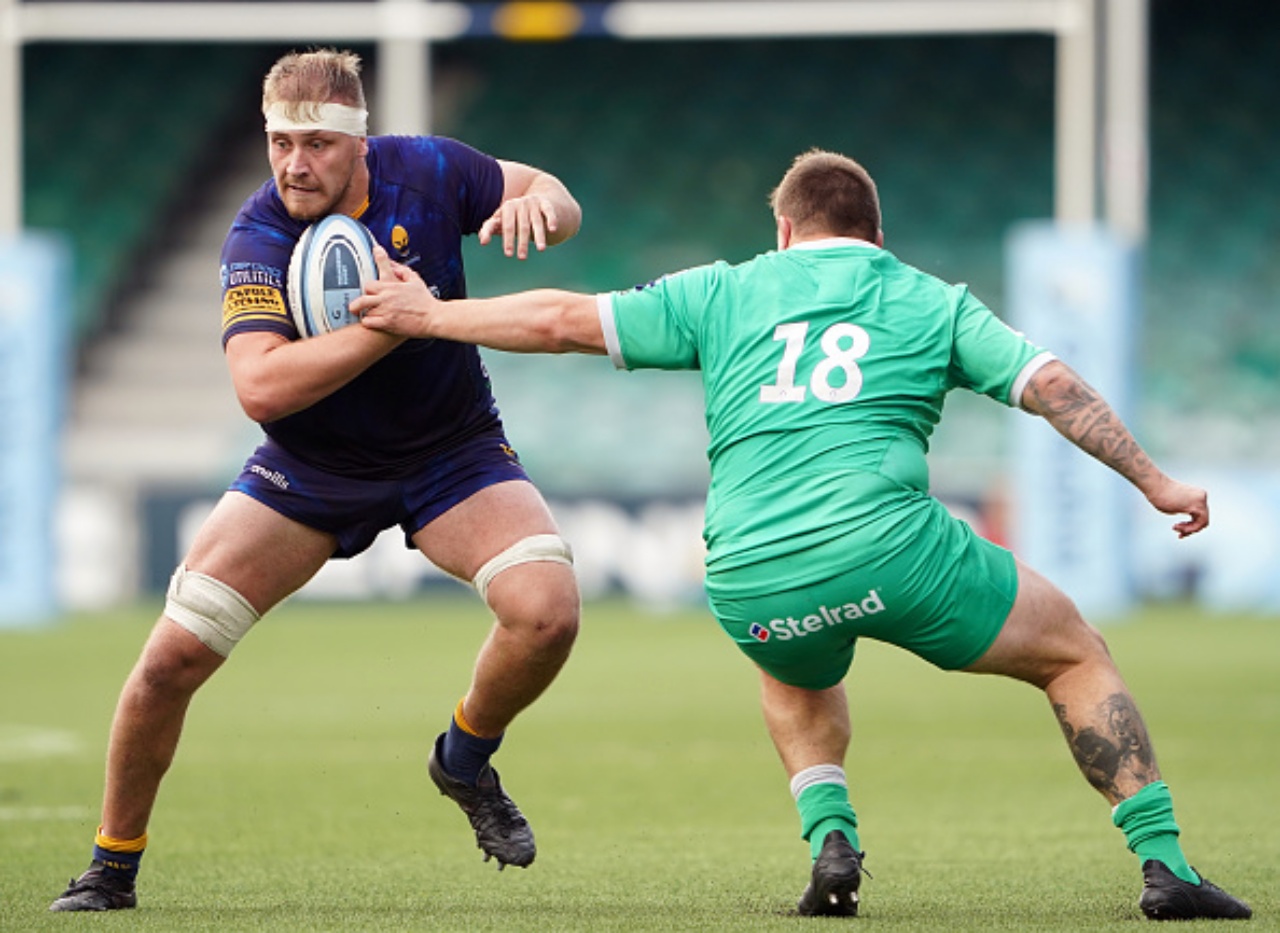 The Gallagher Premiership is back and now in full swing. Most of the internationals have made a return to their clubs after a busy summer period at Test level too. Eyes are coming around to the national team once more, and the Eddie Jones Rugby World Cup outlook over the next 12 months. Who should […] READ MORE 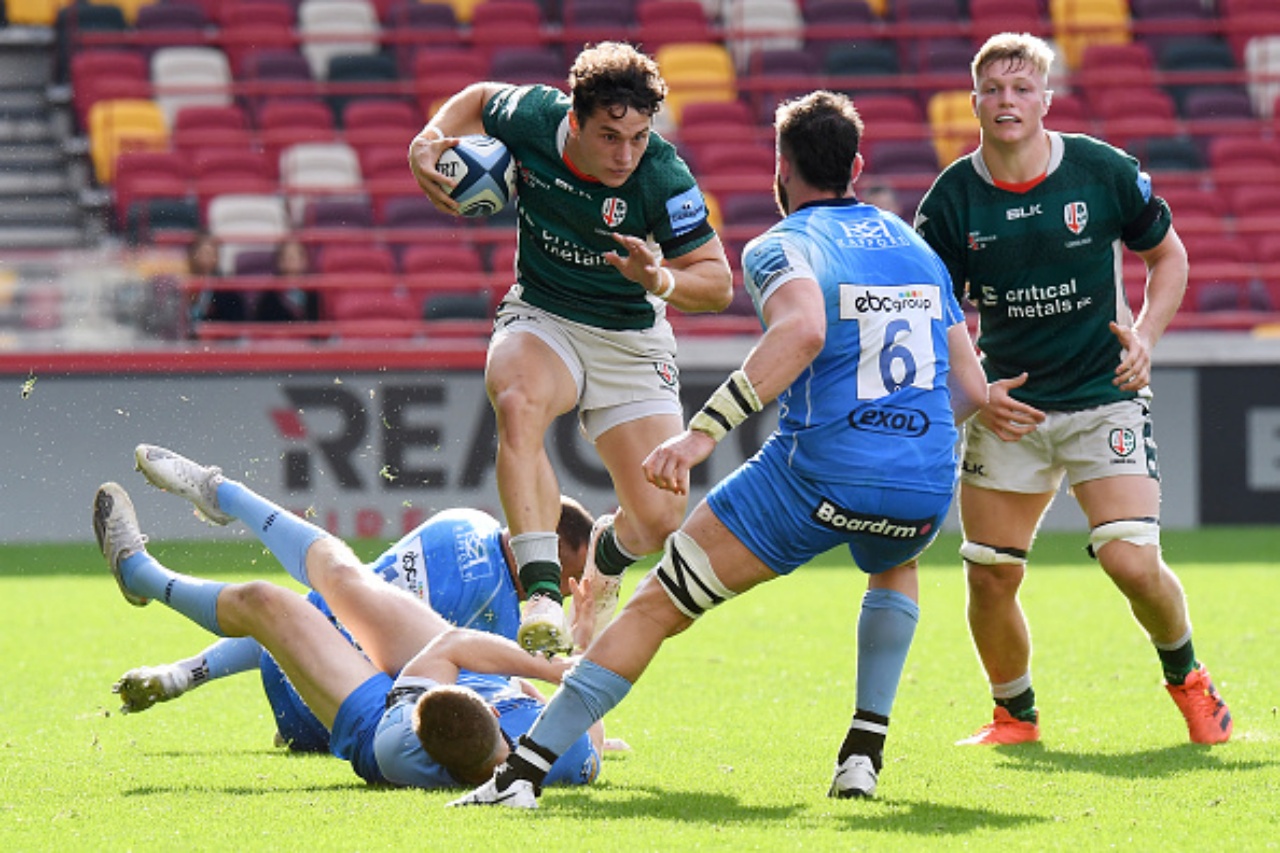 This weekend saw the first round of fixtures in the Gallagher Premiership kick-off. This is obviously a welcome change from the off-season. Financial trouble and the slimming down of playing squads to accommodate a smaller salary cap. These issues paint a different picture to the excitement being produced on the pitch. With the uncertainty around […] READ MORE 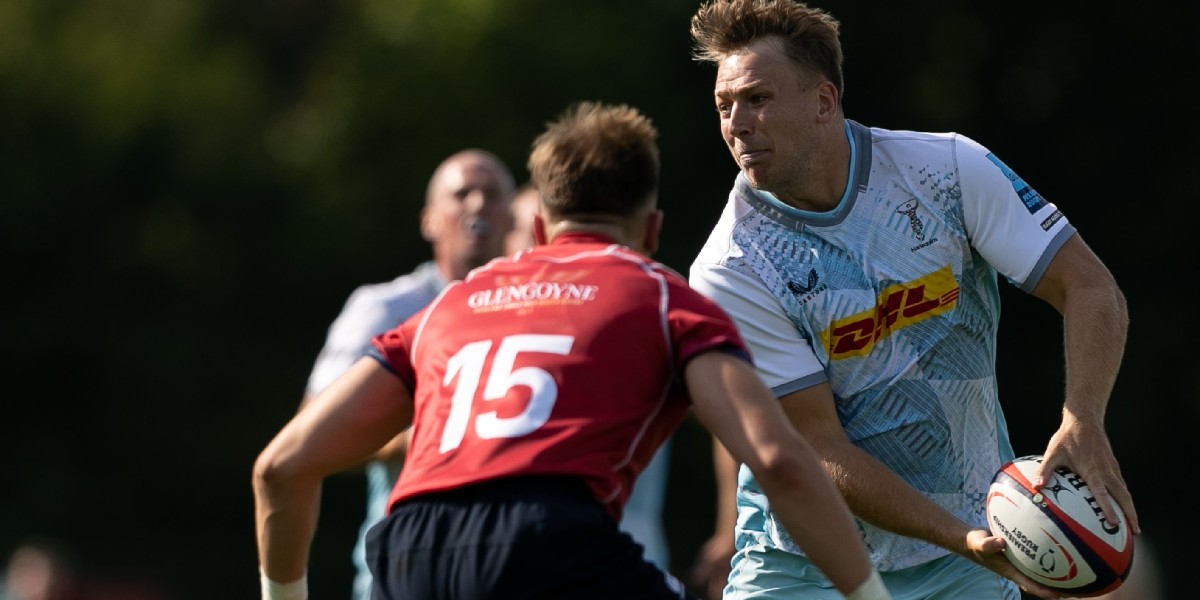 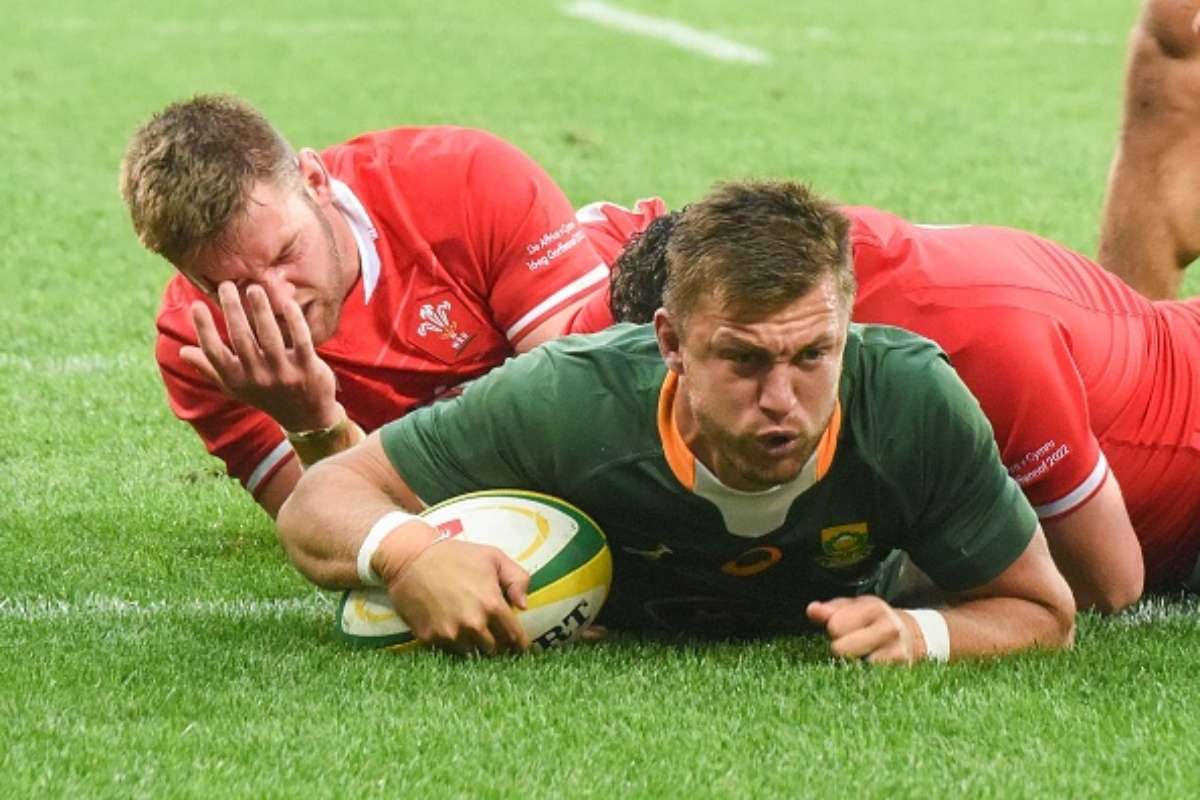 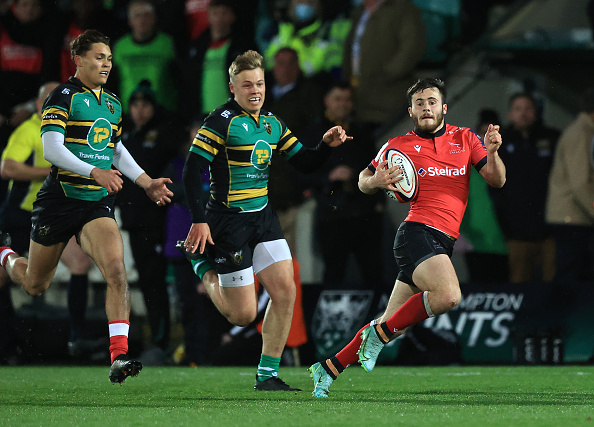 There is no greater feeling than watching a career manifest in front of your very own eyes. This article aims to shine an early spotlight on some relatively unknown players in the Gallagher Premiership. Will this season bring even more young talent to the forefront? We review below the names we know already and some […] READ MORE 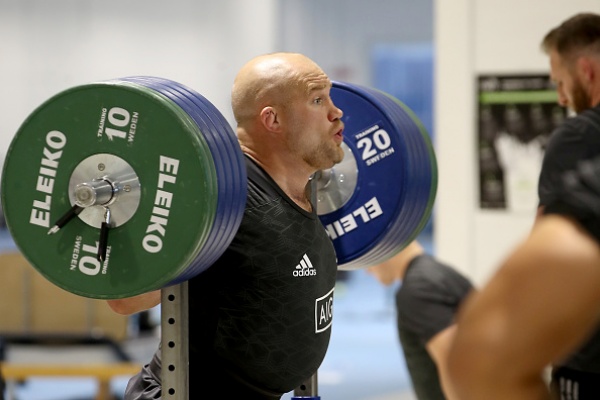 What makes a world class prop? Rugby is hailed as the sport for all shapes and sizes. You can be big, small, short or tall. There is a position in the game that will suit anyone. Some positions are certainly more suited to certain physiques. It would be tough to be under six foot and […] READ MORE 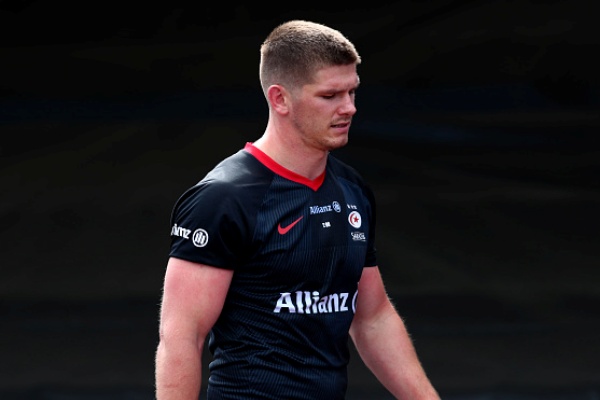 England Six Nations Squad Announced England have announced their squad for the forthcoming Six Nations tournament. Kicking off against Scotland on February 6th they have announced a 28 man squad to use for the competition. There is also a 12 man ‘shadow-squad’ that will be subject to the same testing protocols as the main squad […] READ MORE 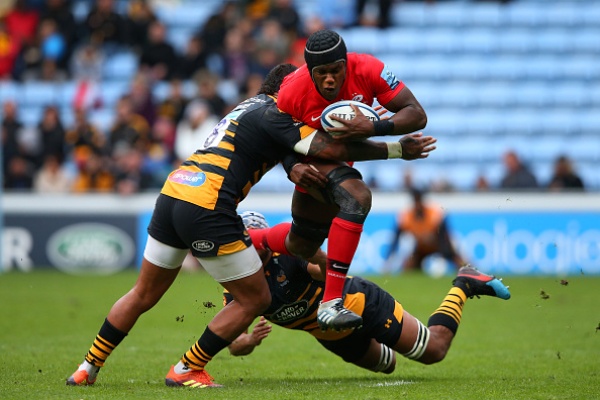 Will Saracens players make the England Six Nations squad? The rugby season is well and truly underway domestically and in Europe. The rust that the players may have been feeling will have truly been shrugged off. There is also no evidence to suggest any impact on the performance with the short pre-season either. England were […] READ MORE 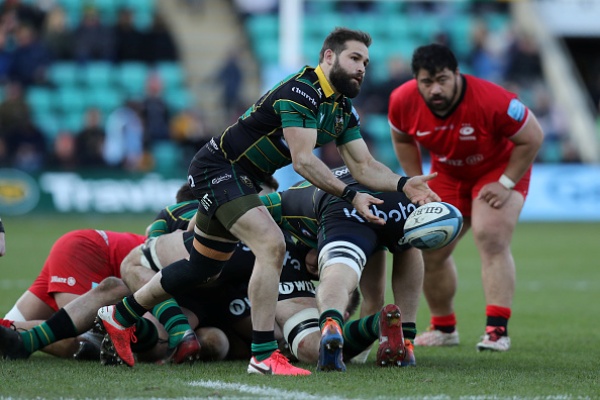 Gallagher Premiership: most influential departures The 2019/2020 Gallagher premiership season seems a long time ago, and in many ways it was. However, it was completed in a way that allowed for a preview of the playing squads that would be expected in the 2020-2021 season. With the rugby restart commencing after the completion of transfers […] READ MORE 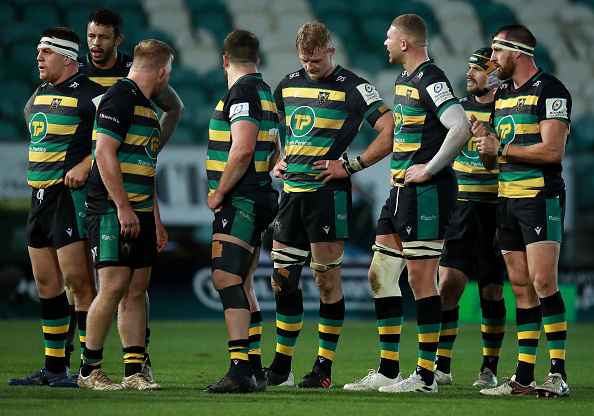 COVID has been dominating everyone’s lives. And it has begun to disrupt the Gallagher Premiership. However, there is hope that 2021 could be the year that redeems the disaster that 2020 was for many. Talk of vaccinations is giving a glimmer of hope for crowds in the stands and no more disruption. However, 2021 is […] READ MORE